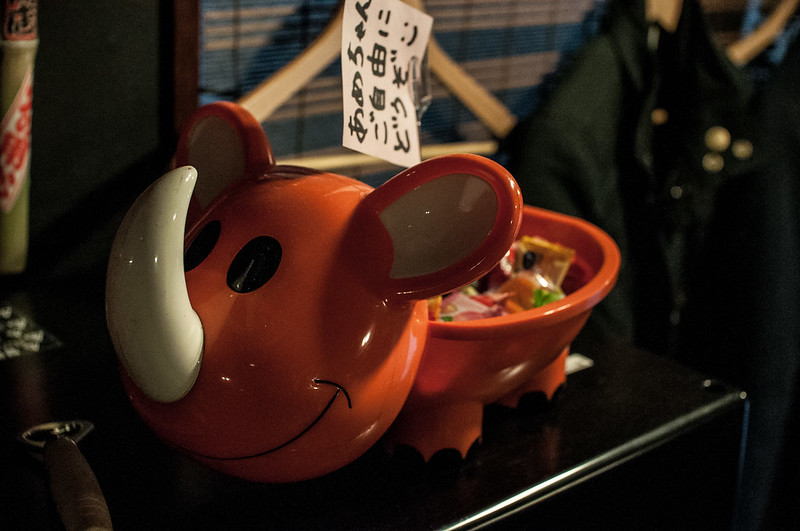 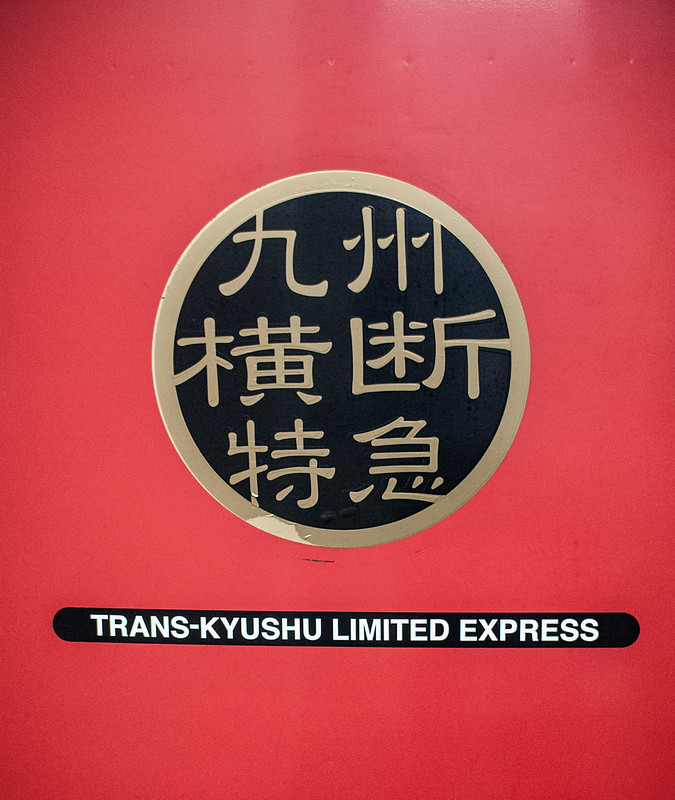 Last trip to Kyushu for a while. I should really take off Mondays so I can explore some of these far-off cities. 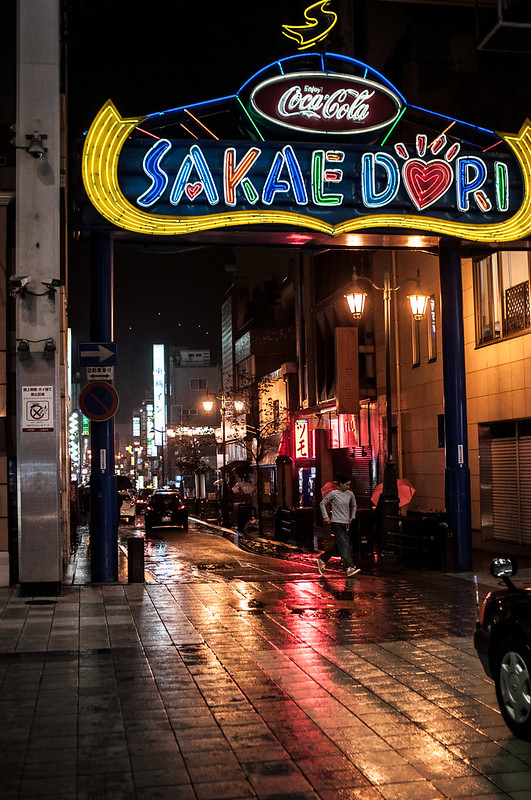 A friend who grew up in Kumamoto said that she was asked, "How much?" every time she walked down this street. She left Kumamoto at the age of 17. 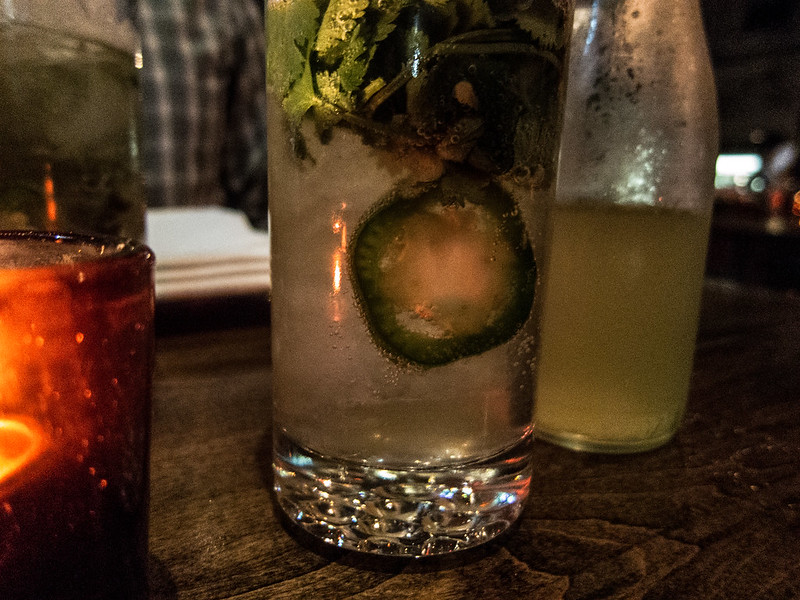 I spent the lion's share of February back in California. I was going to post a big foodie post, but this is a blog about Japan, and hipster Cali food stuff doesn't really belong. 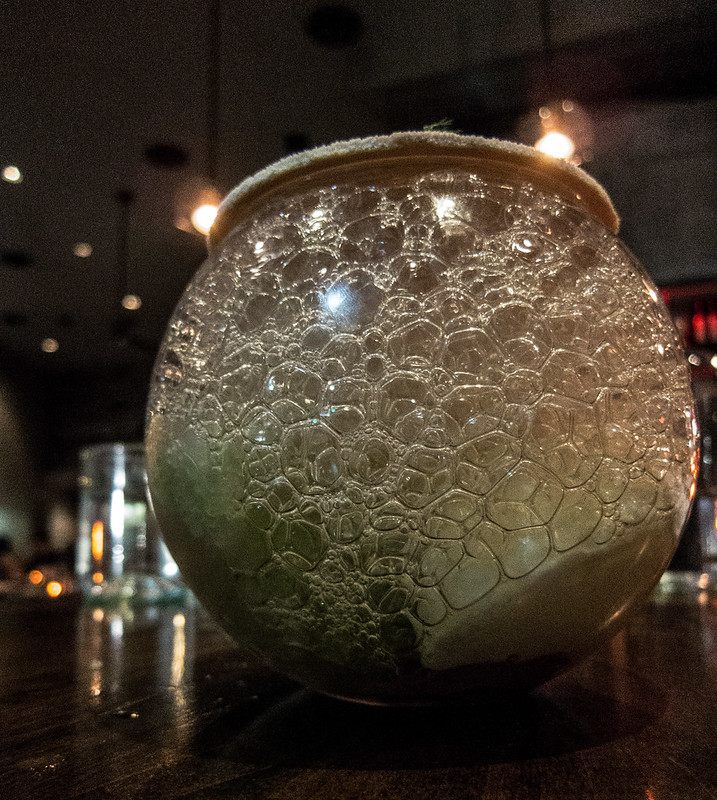 But for those going to SF or LA, you should try to go to Red Medicine for the above dessert. Insane. Also go to Animal, A-Frame, State Bird Provisions, Tartine Bakery, Plow, Ramen Shop, Zachary's Pizza, Humphrey Slocombe Ice Cream, Fork In The Road, and 26 Beach. 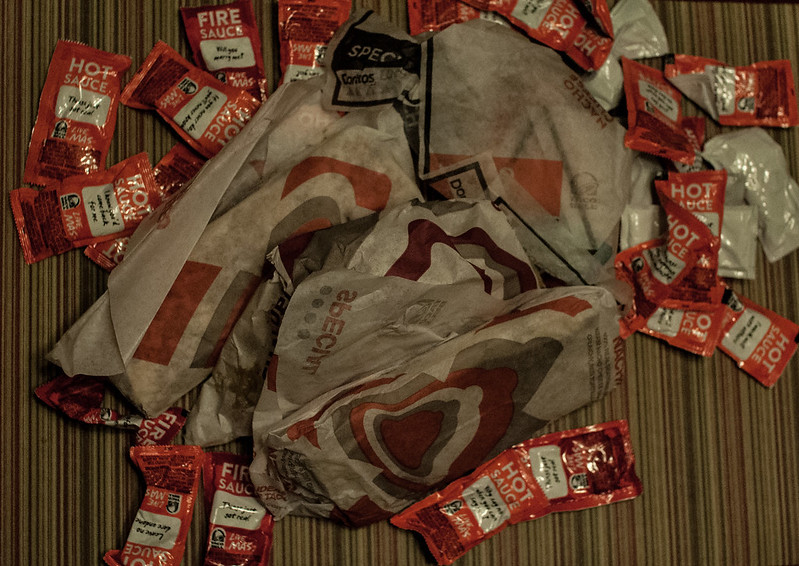 Also, mutha-fuckin-taco-fuckin-bell! They have this thing called the Bacon Potato Loaded Griller that is bonkers. I defy you to argue this point with me. 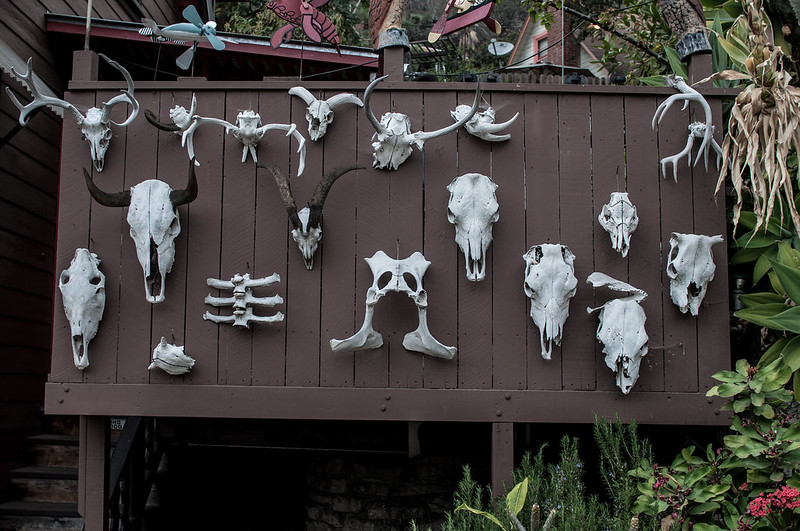 It is always good to be back in Tokyo, even though we don't have Taco Bell or In-N-Out. Bummer you don't blog about life outside of Japan too, I enjoy your travel posts. And Taco Bell has been doing some pretty cool things lately.