So long, and farewell.

The last post was over three years ago. The last post that I actually put some thought into was even further back in time, in 2016. It's quite obvious that this blog is no longer something I think about. And though I will keep the domain name registered for shits and giggles, I have a feeling the site is about to implode.

You see, I hosted all the photos on a website called Flickr. In the past, it was around $10 a year for a pro account. Then they sold the company. The new owners raised the price. While I redesigned www.ramenadventures.com into a new, non-Flicker-using portal for all things ramen, Japan Bash remains tied to this service.

I canceled it in February 2021. There is a large possibility that the 21,000 photos stored on their servers will disappear.

I started Gaijin Bash (the original name) in 2006 when I moved from San Francisco, California, USA to Japan. I guess you could e-stalk me by starting at that first post.

So thank you for the views. In total 243,000 people viewed this site from the first post in 2006. I made around $500 in adsense revenue, though I think that is also including money from Ramen Adventures, which is kind of depressing considering that the site has many millions of views. Looking back, I think I did the blog thing incorrectly. I had friends who claimed their blogs were making real money. Blogs about things much less SEO friendly than ramen.

The most popular post was my Teaching in Japan writeup. I hope this post was genuinely useful to people. It was meant to be.

I'm Brian, and this was Japan Bash. 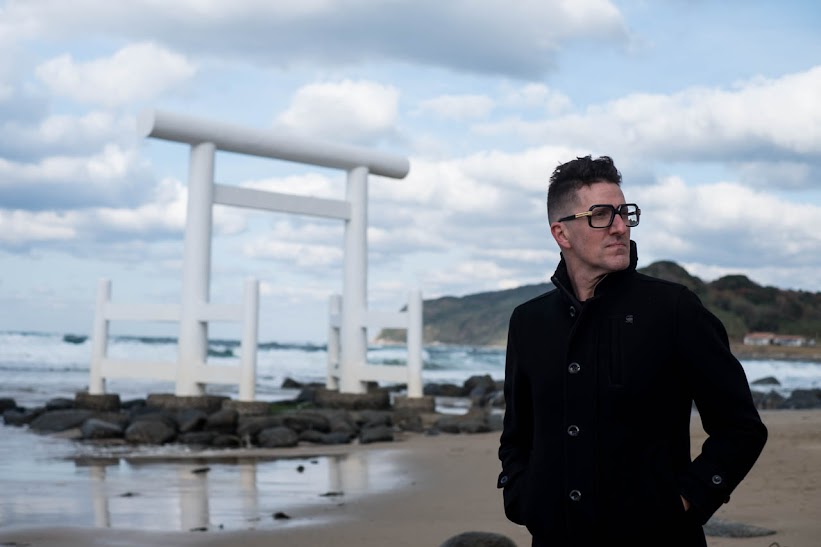