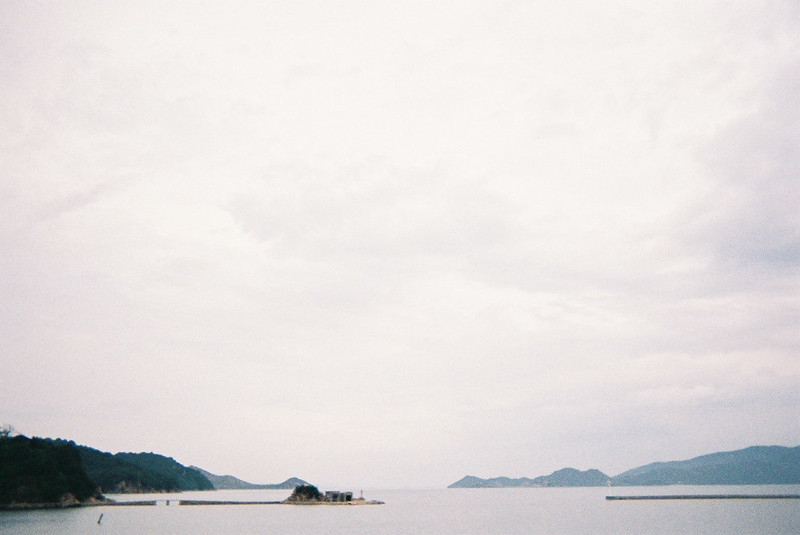 So I had my usual summer work, camps for kids and weekend shows for kids, all in the Hyogo region of Japan. I decided to bring the bike and cashed in my company-provided train tickets for a tidy sum of yen. How much? About the price of a decent new camera lens.

Which is ironic because somewhere along the ride from Tokyo to Kobe, my camera lens broke.

The following photos are all taken with a disposable Fujifilm camera, purchased at a local 7-11. 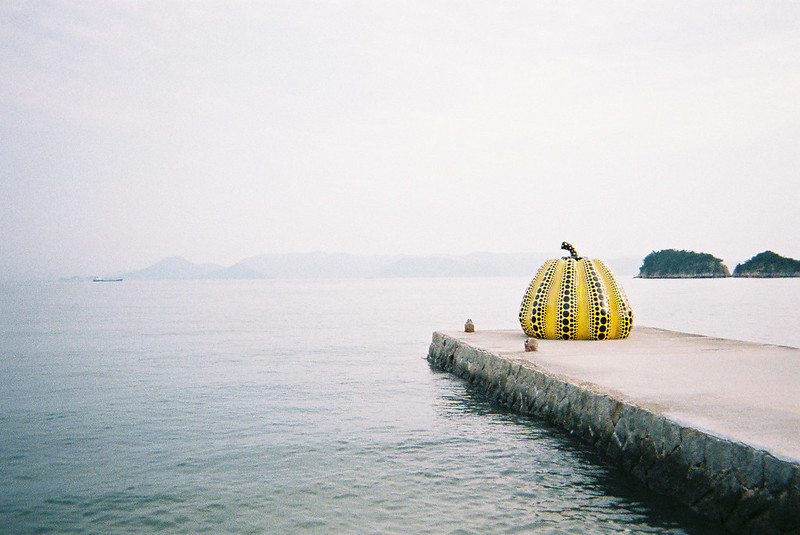 Naoshima (直島) is that island that maybe only 10% of people known by name. But if you refer to it as "that art island with the pumpkins", that number jumps to about 99%. 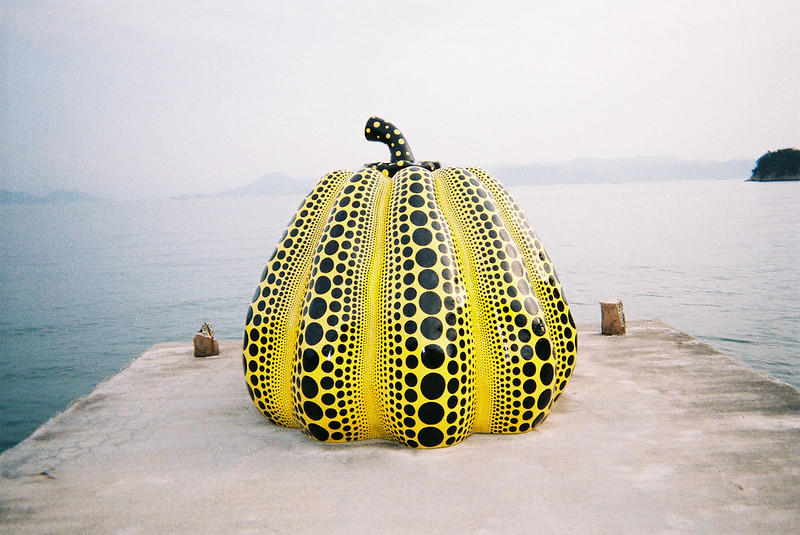 Pumpkin by Yayoi Kusama. I'm digging this disposable camera! The washed-out sky, the muted colors, you can really get that Instagram look that most pro photographers are going for. 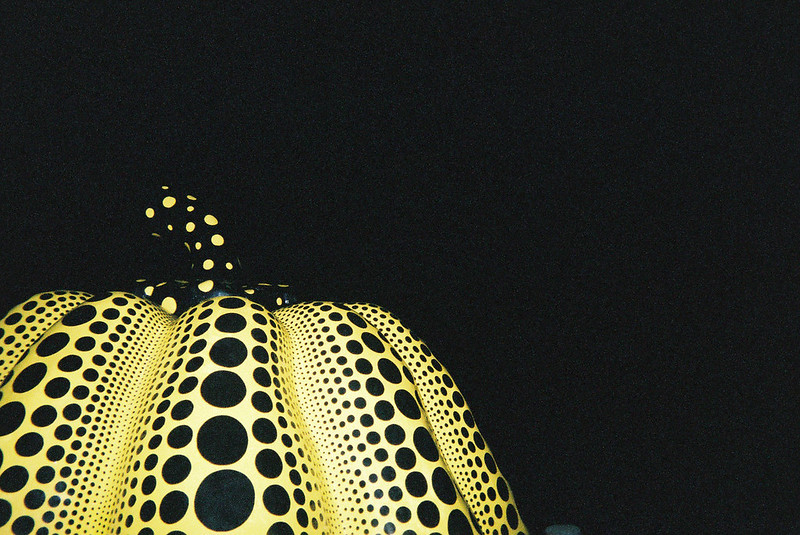 I stayed at the quaint little にゃお島 - Nyashima - guesthouse. Yeah, they have a cat cafe. But the real cat-related awesomeness was just outside. 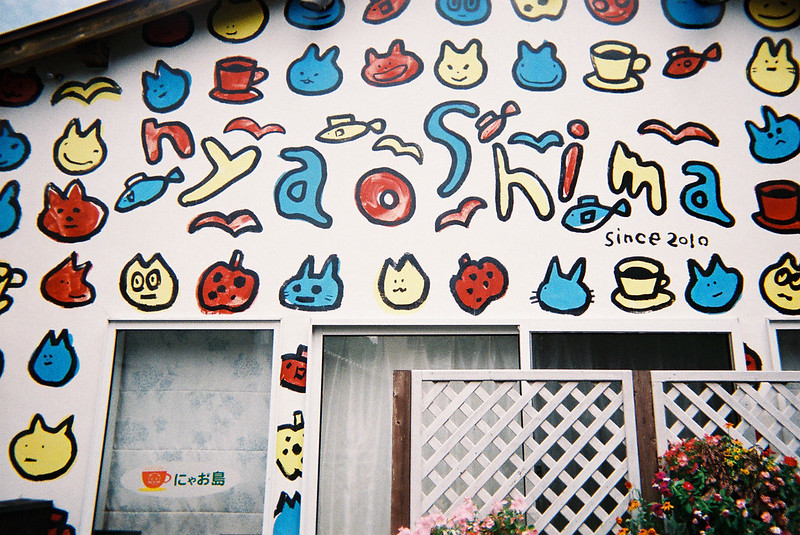 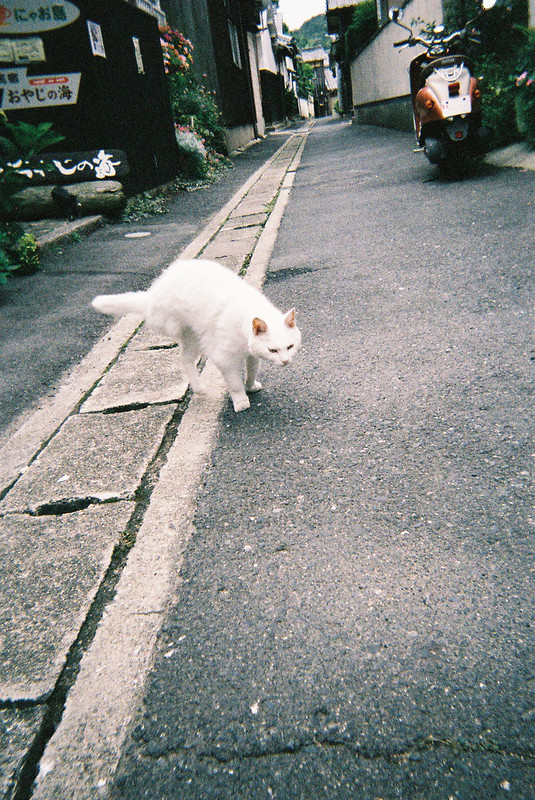 As always, I was all alone. If you go with some friends, I would suggest splurging on the amazing Benesse House; a hotel / museum designed by Ando. At $350+ for a room for a night it isn't in everyone's budget. The hostels on the island are about a tenth of that price. 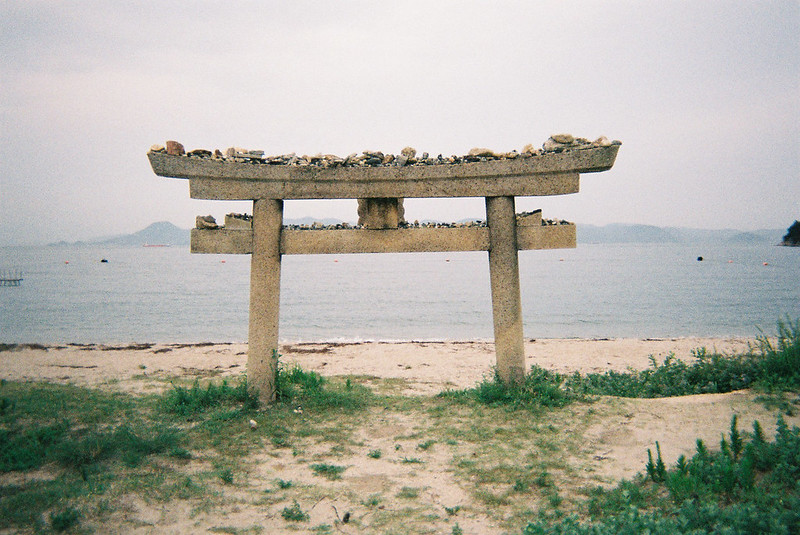 The ChiChu Art Museum is beyond words. I will have to let my photos speak for themselves. 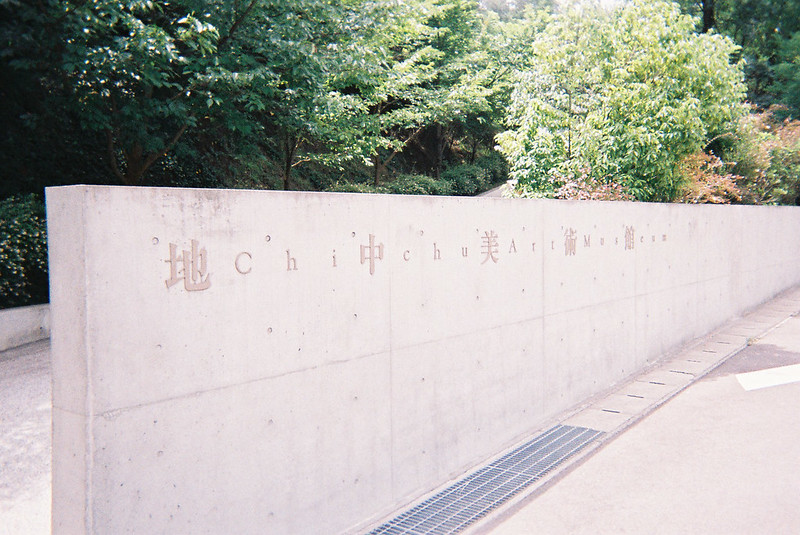 All I can say is that this was the most memorable modern art museum I've been to in my life. It made me rethink why we go to admire art in the first place. The museum's collection is surprisingly small; just 1 room with Claude Monet, 1 room with Walter De Maria, and 2 rooms of James Turrell. If you only spent a minute at each, you could be out in less than 10. But the architecture of Tadao Ando is what ties it all together. Walking through the museum is like watching a firework launch from the ground. You silently wait, tension building, and when you round a corner you are hit dead in the face with that explosion. Art explosion. 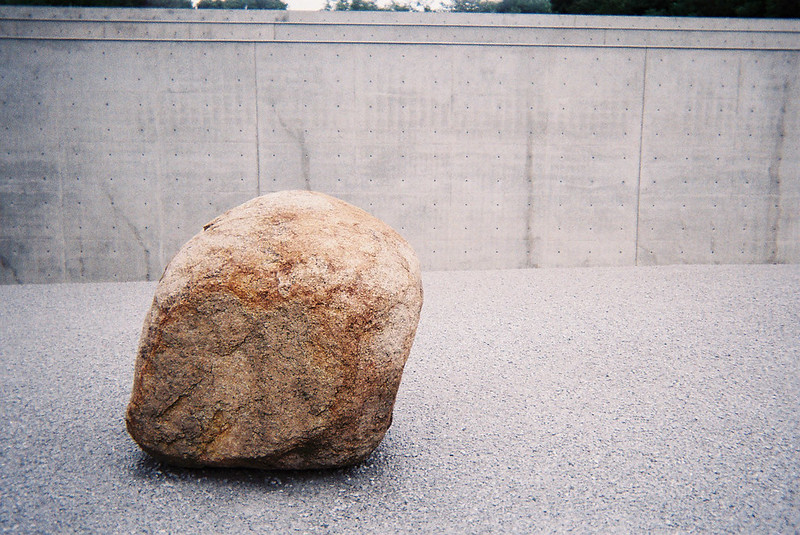 Aside from the ChiChu, there are a few more museums and exhibits. Not to sound cheap, but I had an issue with the cost of things in Naoshima. The museums, as amazing as they are, can all be seen in a day. But each has a charge. So 2000 for the ChiChu, 1000 for the Le Ufan, another 1000 for the Benesse Museum, 500 to check out the Ando Museum, and a final 1000 to wander into the Honmura area art site. So even if you take a slow pace, you are dropping about $60.

Sure, ballers at the Benesse Hotel have no problem, but the cheap hostels (of which there are many) are a ruse to budget travelers.

There is a James Bond museum that is free that makes no sense. 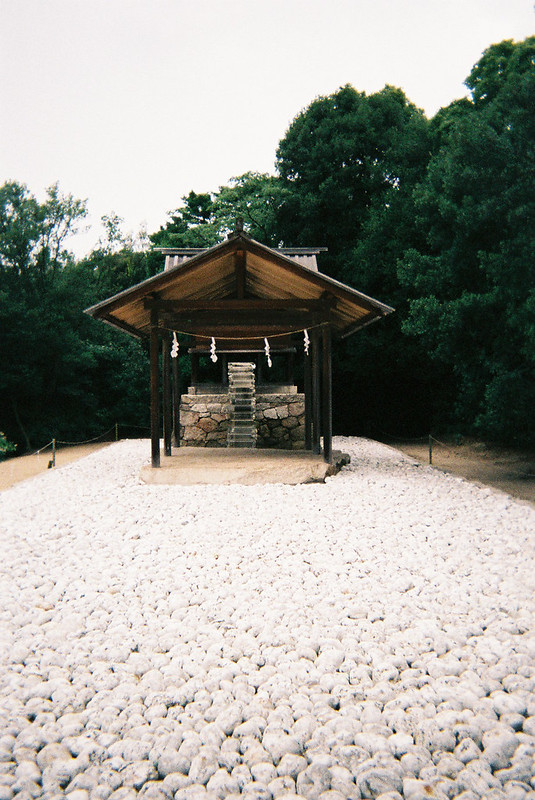 Naoshima is just a 20 minute ferry from the mainland. 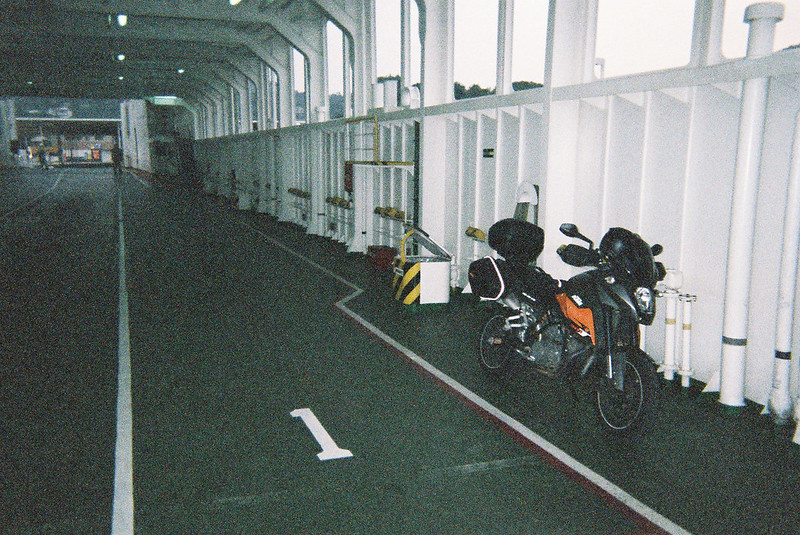 I also visited Teshima and Shodoshima, but with no photo evidence, you'll just have to take my word. The Teshima Art Museum is a one exhibit masterpiece. Truly amazing, I went in 4 times in one day. Probably because it started to rain, but that is beside the point. Just take my word, go to Teshima and check out everything you can.

Within an hour of arriving, I was chatting with a local hunter who was posing over his fresh wild boar kill, drinking organic lemonade made with local spring water, watching remnants of dying stars projected onto a pond, climbing a hundred feet up bamboo trees, sleeping inside a museum, and sitting in a pitch-black room while recorded heartbeats boomed around.

And Shodoshima is nice, too. Olives everywhere.