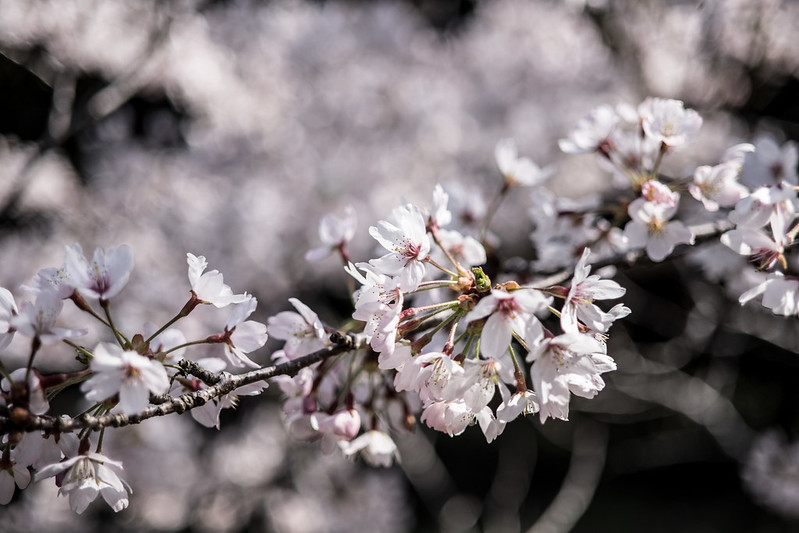 And, as usual, the overnight blooming of the cherry blossoms was marred by another flash storm, bringing rain to everyone's weekend hanami party plans. 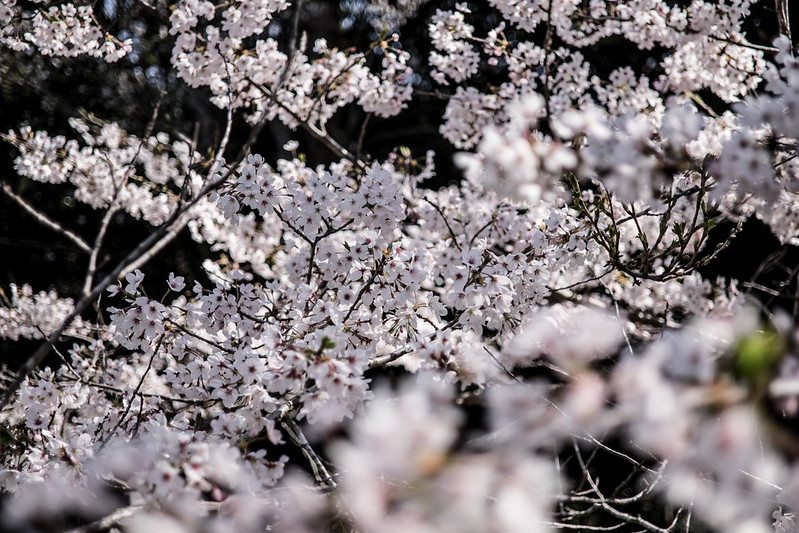 Luckily, I keep my weekdays free for the flowers. 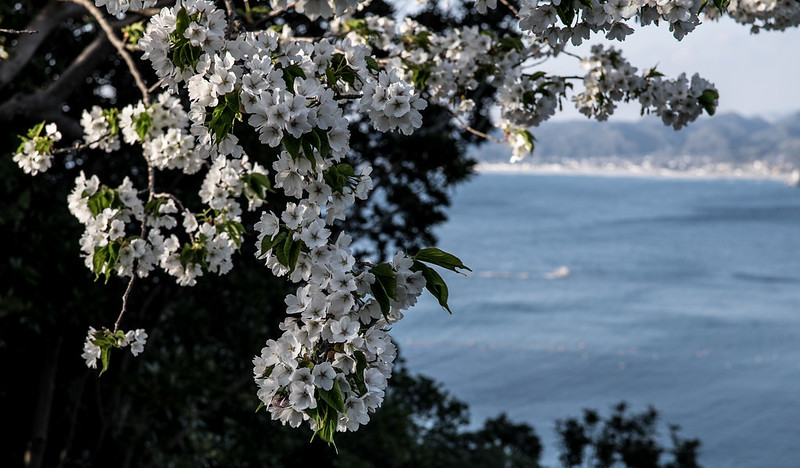 You may never want to check out of the officially sanctioned Hello Kitty room. Wake up to that staring at you. 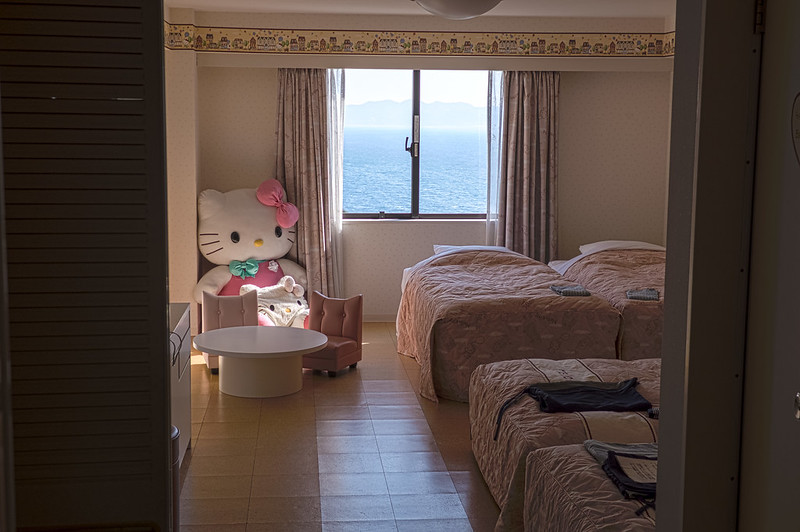 I just spent way too much on a new lens that I probably won't use. But it is necessary on my path to becoming a famous ice cream photographer. 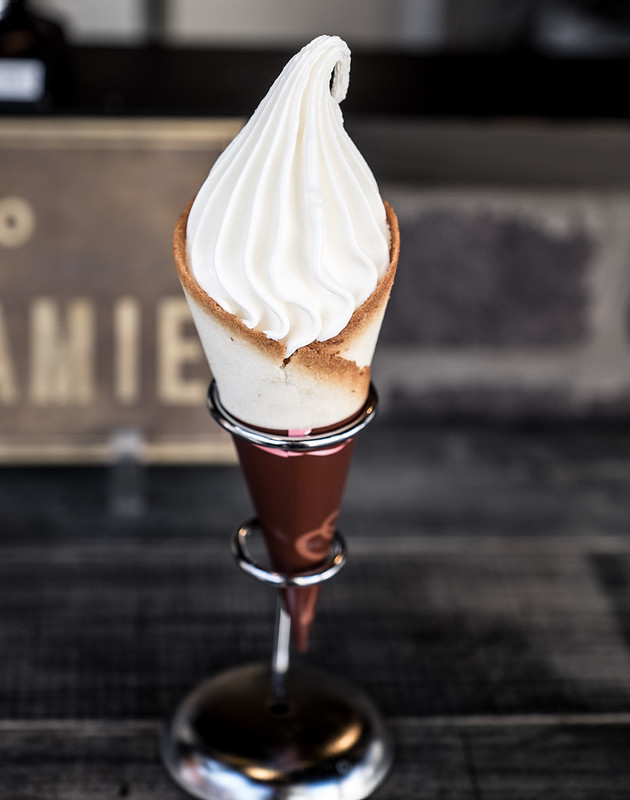 Speaking of famous food, Narisawa, a hard-to-reserve spot that has been named the best restaurant in Asia is doing a pop-up soup truck in Roppongi. That soup was legit! And unlike the three to four hundred you'll drop at the restaurant, the soup was cheap. 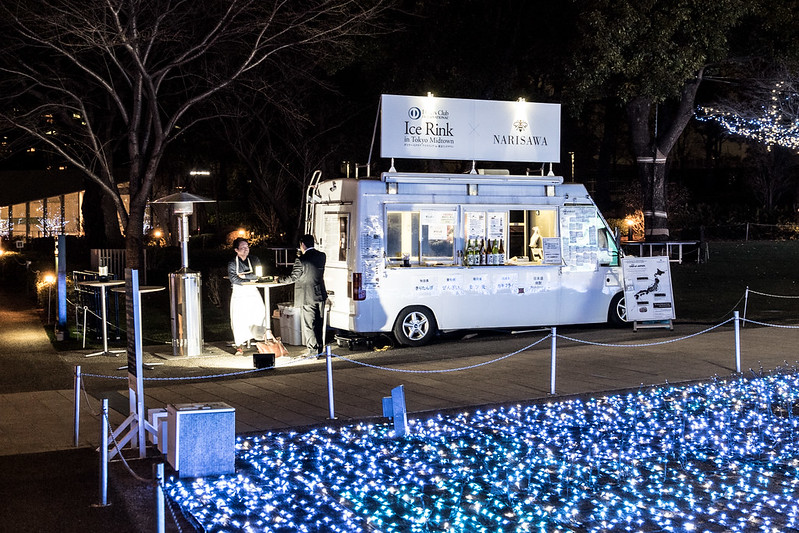 Speaking of famous food. I want some ramen made by these three! 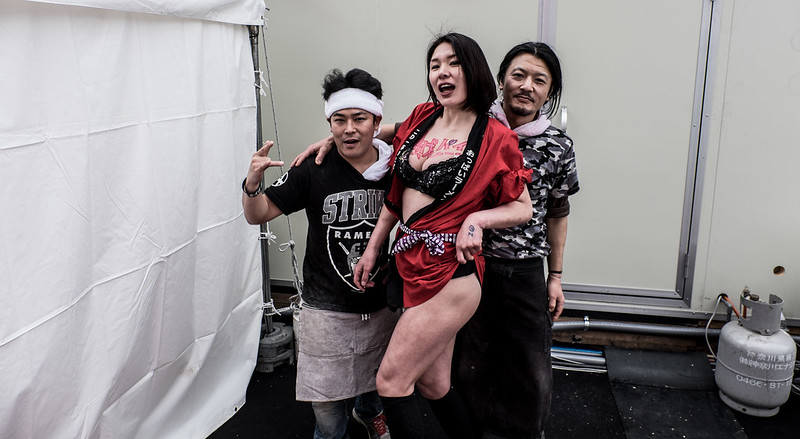 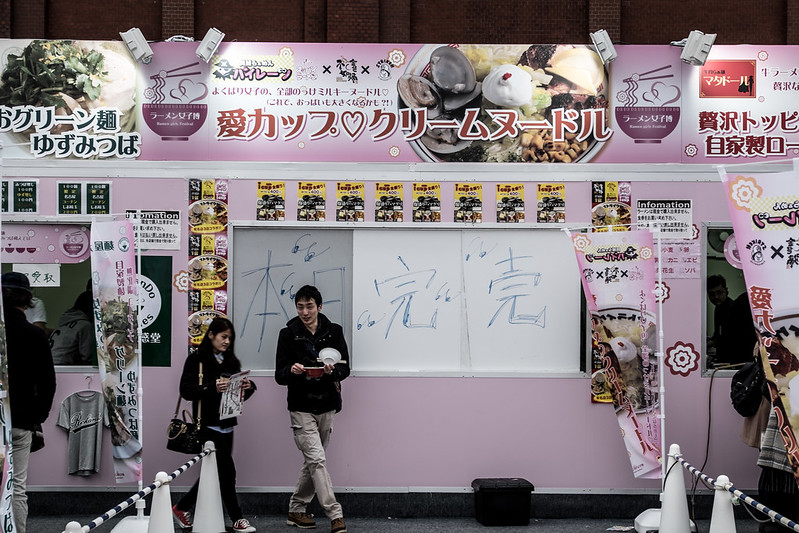 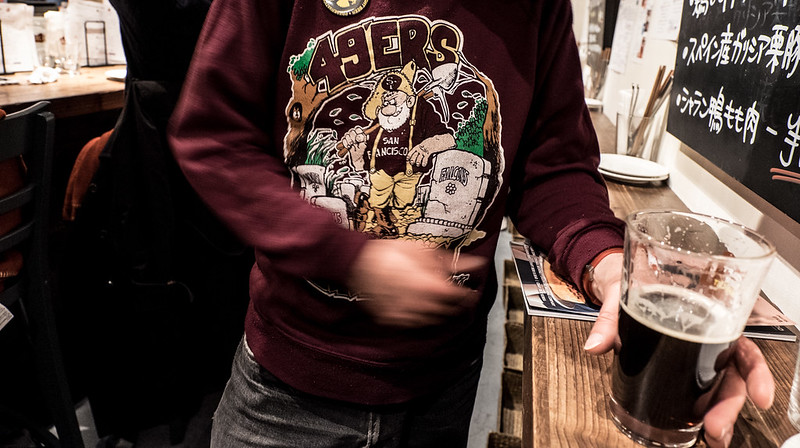 Go Niners? Craft Beer Market in Koenji (and a bunch of other spots) is only mildly overpriced. 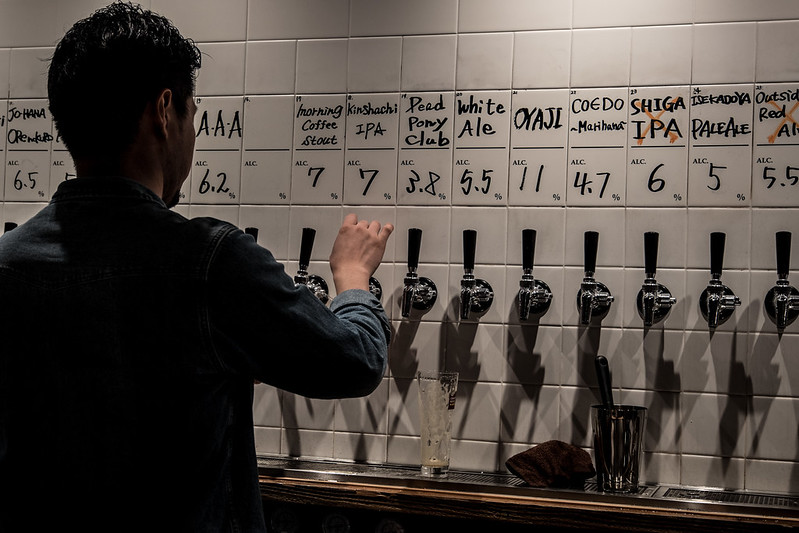 Oh, some big news. I have a book coming out in Japan. It is a guide to 50 awesome ramen shops. Kind of a random adventure, getting published. I'll write more soon. For now, head over to the Ramen Adventures blog and give it a look!