Summer in Japan is miserable, but at least the seasonal food is tasty. The above kakigori is available from 1pm at Soraniro's 2nd shop. It's like eating a creamy cloud. 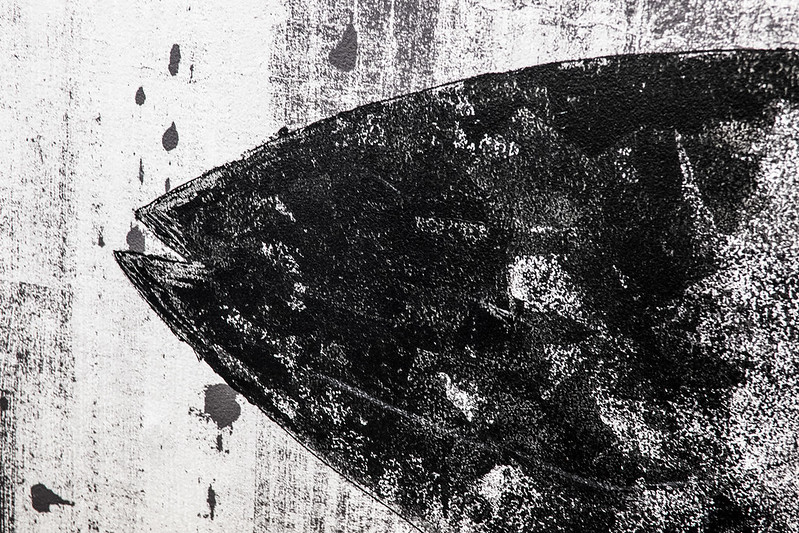 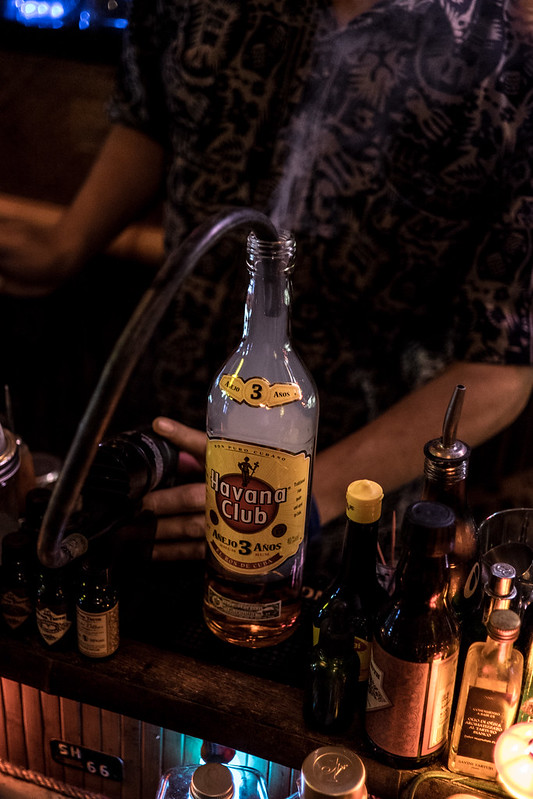 Making cigar-smoked rum at my regular spot. It came out tasting like . . . cigars. 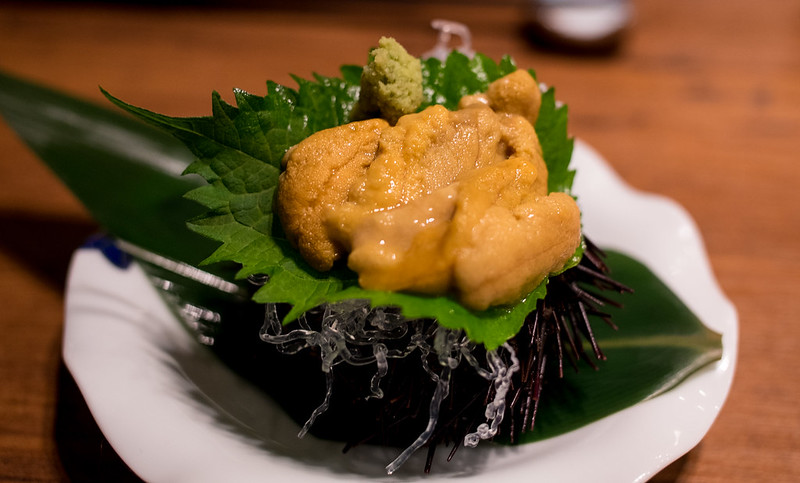 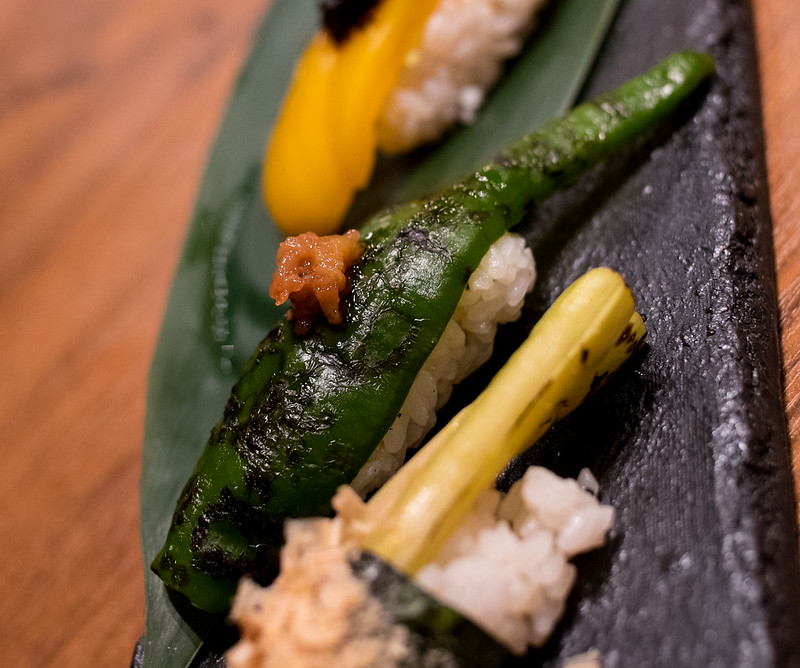 A new all uni restaurant opened in Shimokitazawa, but it was kind of a let down after the cost. 雲丹屋 for those who are really really into uni. 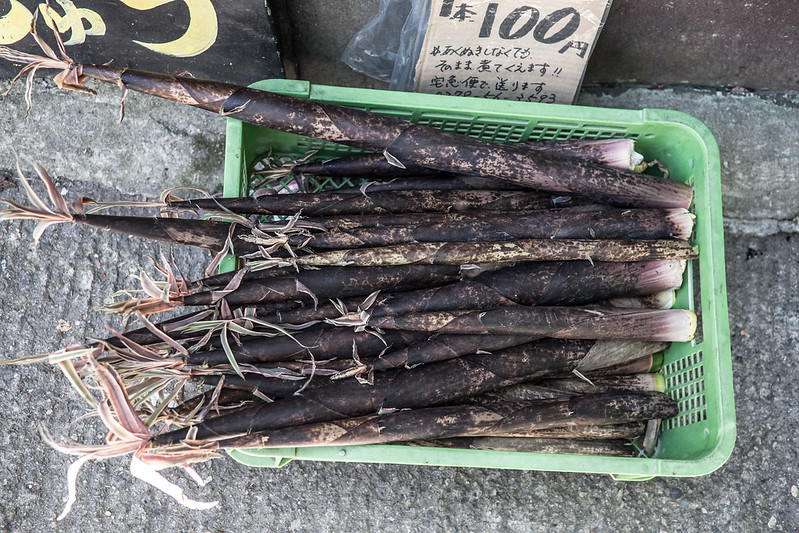 More kakigori. I can't get enough of this stuff. It's like ice cream that isn't sweet because it doesn't try to be sweet. 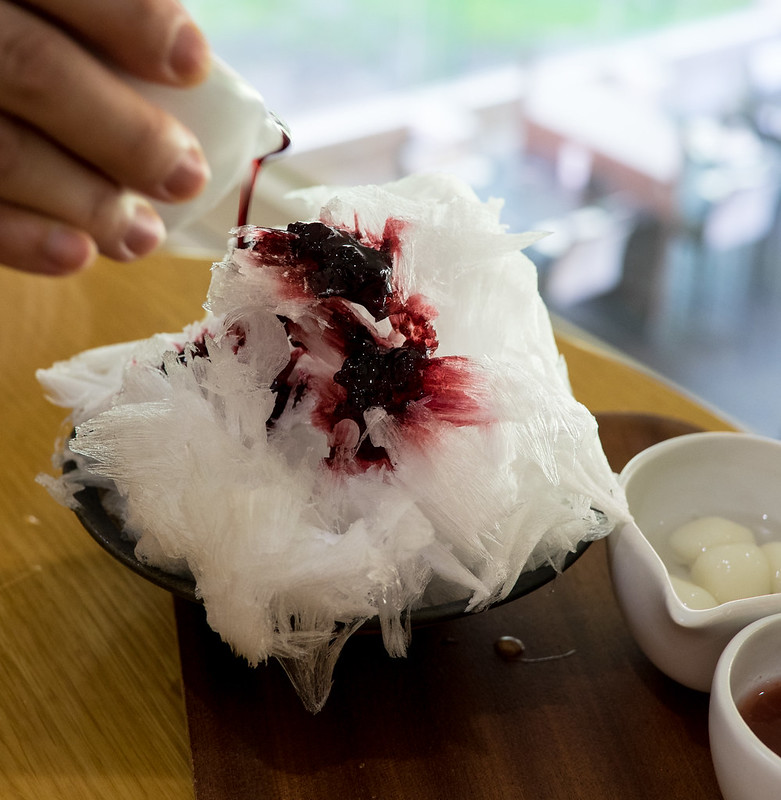 Near my super secret free camping site in Nikko. 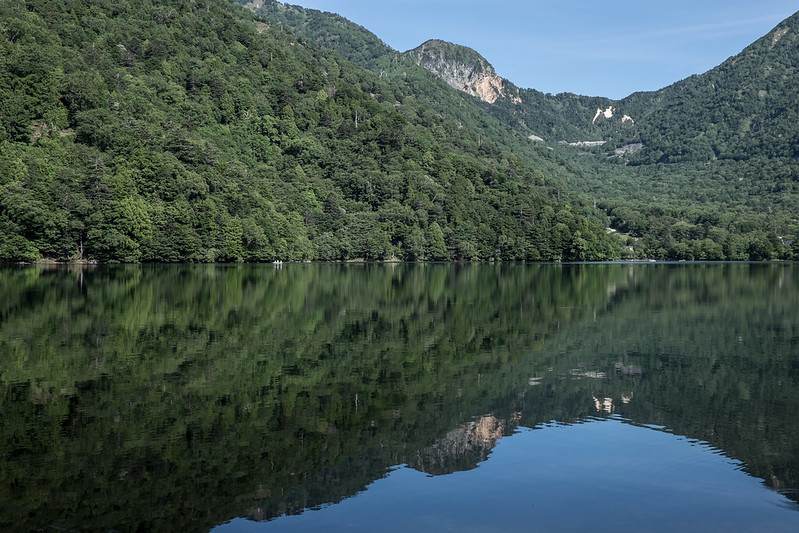 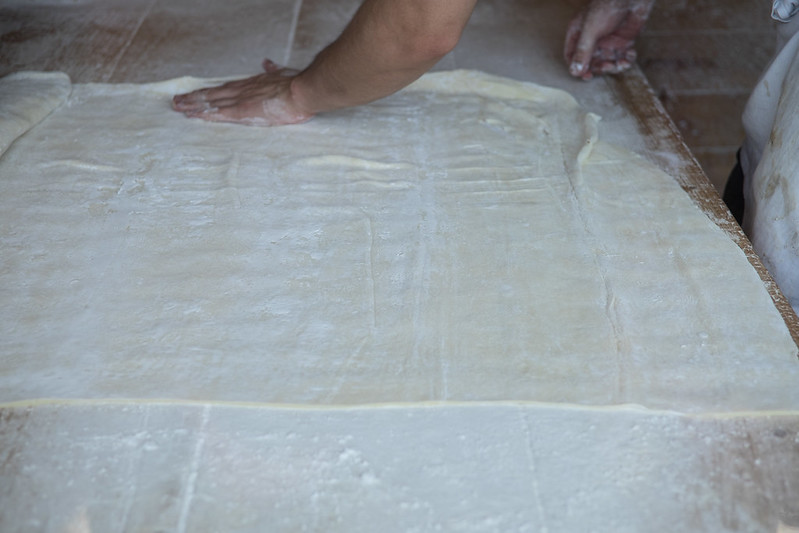 Can you spot the controversial bits in this set of sushi?

I'm not sure why whale and sharkfin are considered sushi toppings in Sendai, but they are. 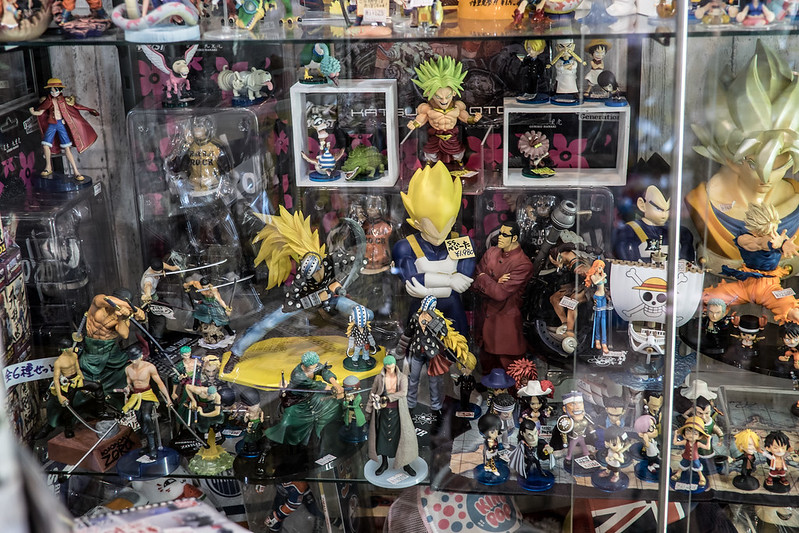 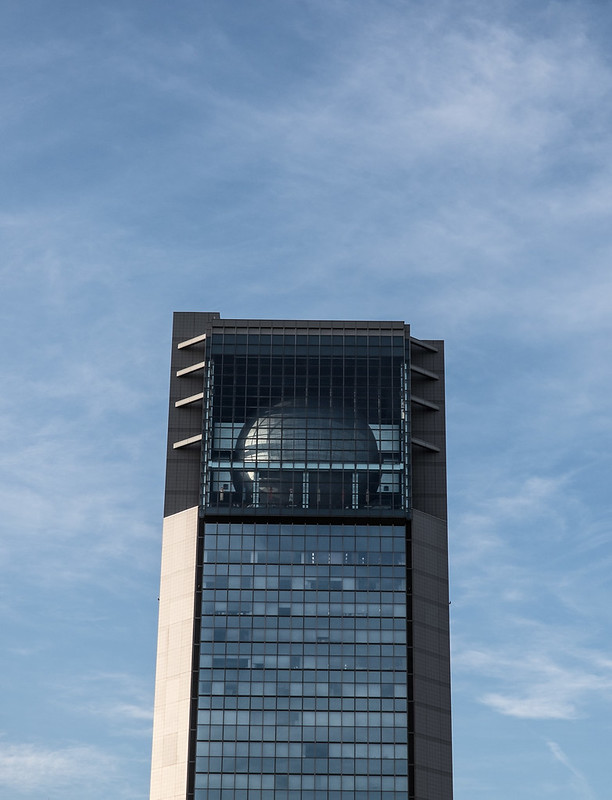 Seriously, though, Japan is gross and hot and I just want it all to be over.