Bikes! Bastards closed the road up Mt. Fuji because of snow and death, so this shot will have to do (I was planning on an epic shot halfway up the mountain). 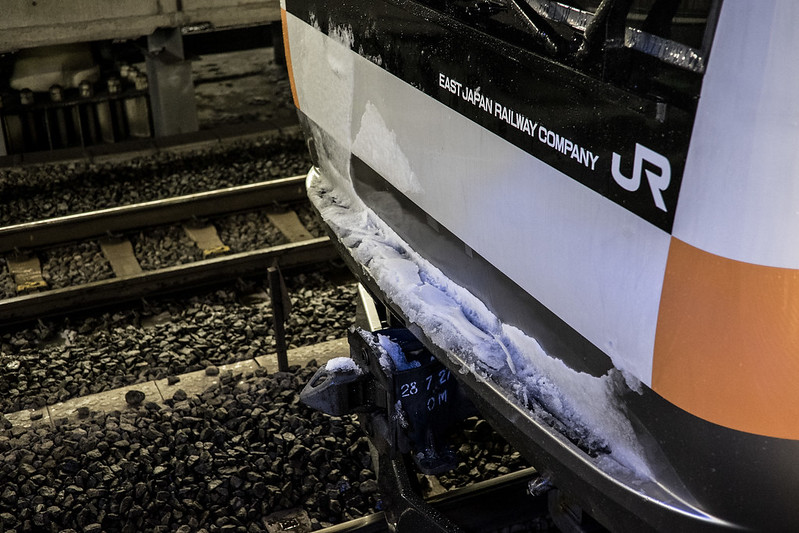 Snow for the first time in November in Tokyo in something like 54 years. What to do on a cold day like this? 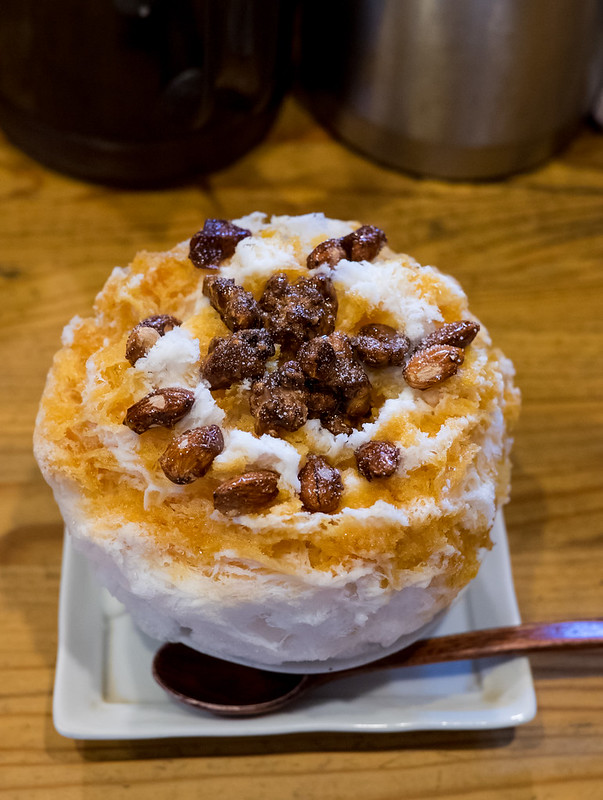 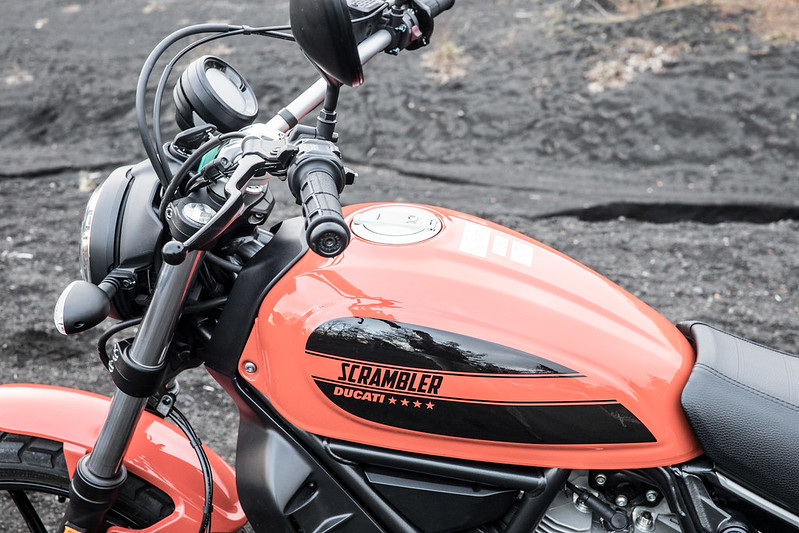 And rent bikes. My childhood buddy was in town, so he rented this 400cc Ducati and we drove up to Mt. Fuji. I took a quick spin on it. Love those 400cc bikes on twisty roads. We've talked about all getting 400cc project bikes out here, going all Mad Max on them, but I don't really have an extra place to keep another bike.

And if you think I'm moving somewhere bigger, guess again. Rejected from all the places I applied for. Either my whiteness of freelance status is to blame. Racist capitalist jerks. 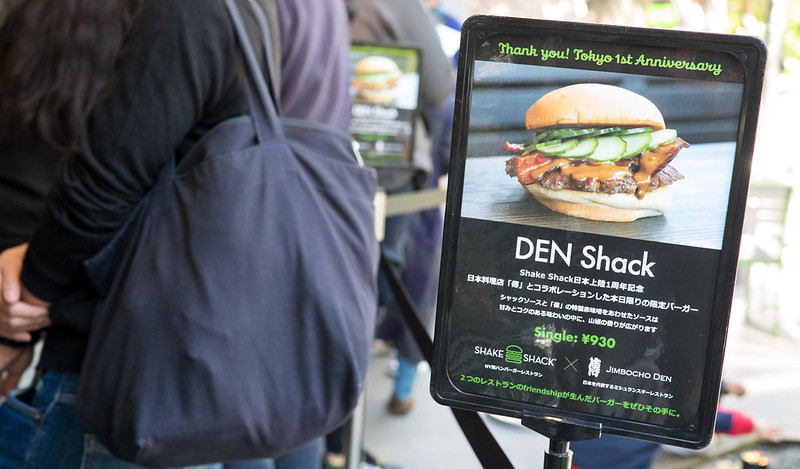 My favorite restaurant teamed up with Shake Shack. 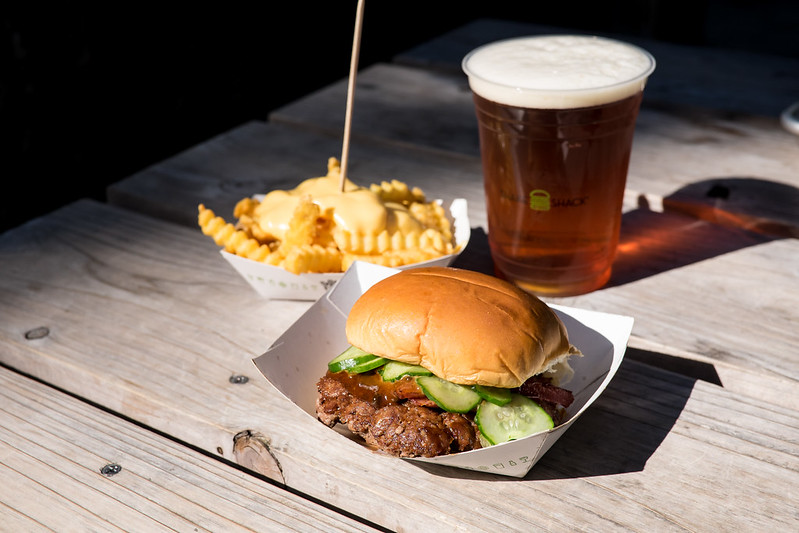 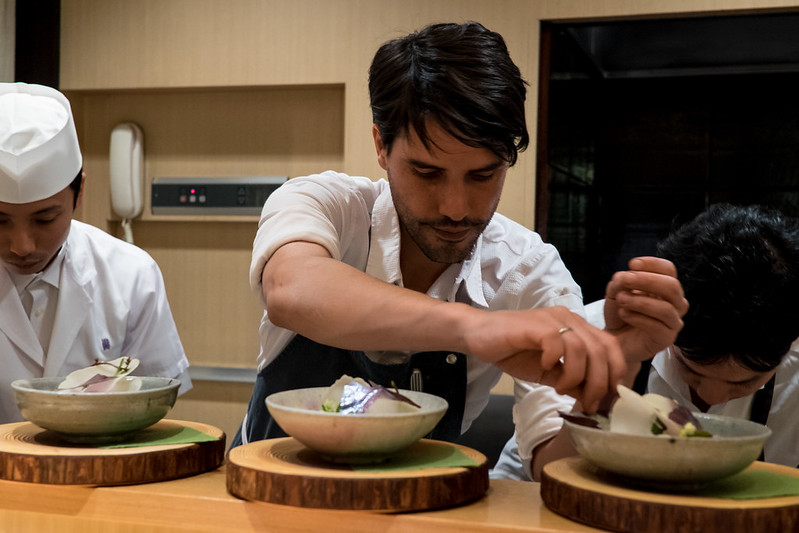 This was the Gelinaz Shuffle, an event where 40 top chefs from around the world get mixed up and sent to other restaurants. Above is none other than Virgilio Martínez Véliz, the chef from Central in Lima. I had just been to his restaurant two months prior. Super random. My only criticism from the spot in Peru was that the chef didn't come by to meet the guests, and now I'm sitting in front of the guy. 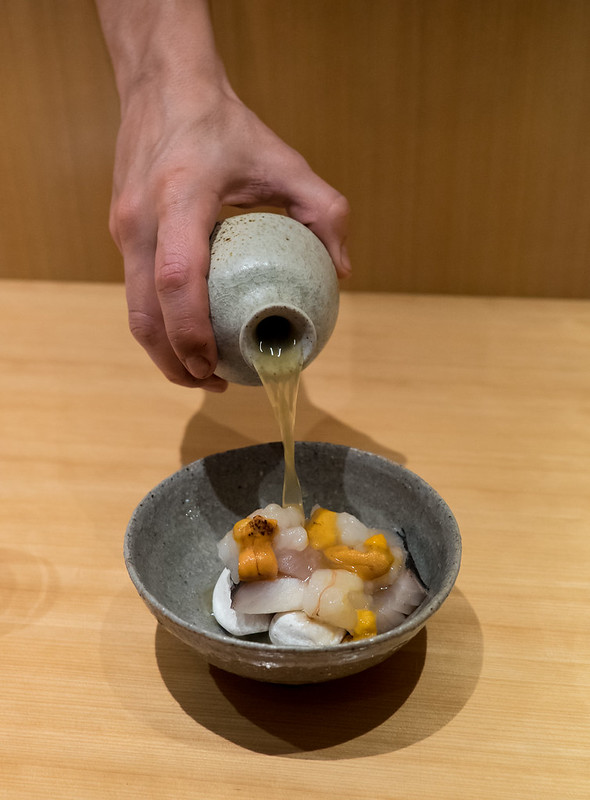 The food was fun, and I was the only one there who isn't a full time foodie Instagrammer. 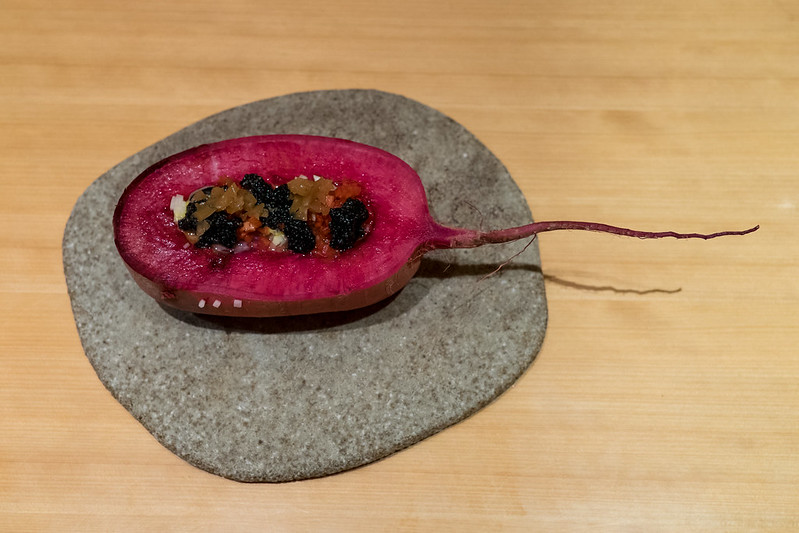 One of the dishes had poor man's caviar; Peruvian grains colored with squid ink. 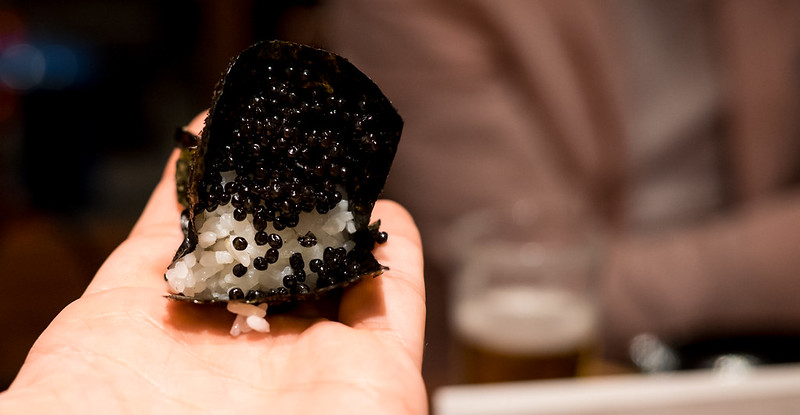 Then, an hour later, my friend invited me to have some real caviar. Wish you could get these at the local 7-11.

Full-scale replica of a kaiten suicide submarine from WWII. 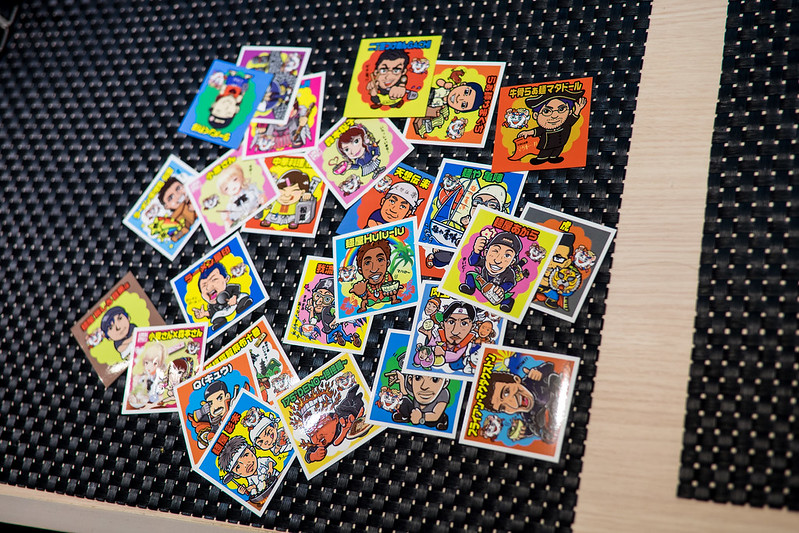 Now that I have my own sticker, I can stop dreaming. 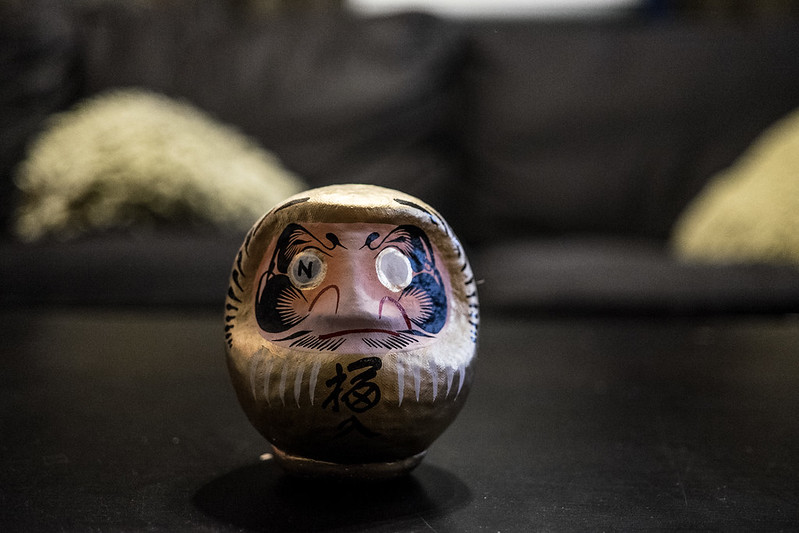 But Daruma has other things in mind.