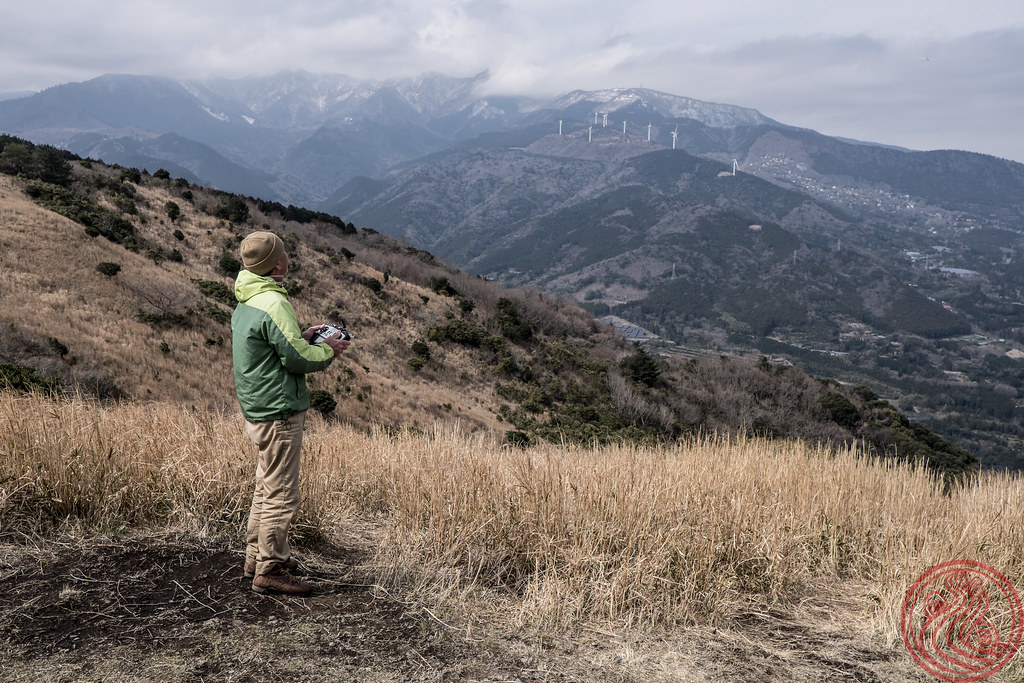 Walked up a random hill and found this old timer flying his RC glider. Kind of neat. This is down in Izu, up in the Asama (浅間) highlands. 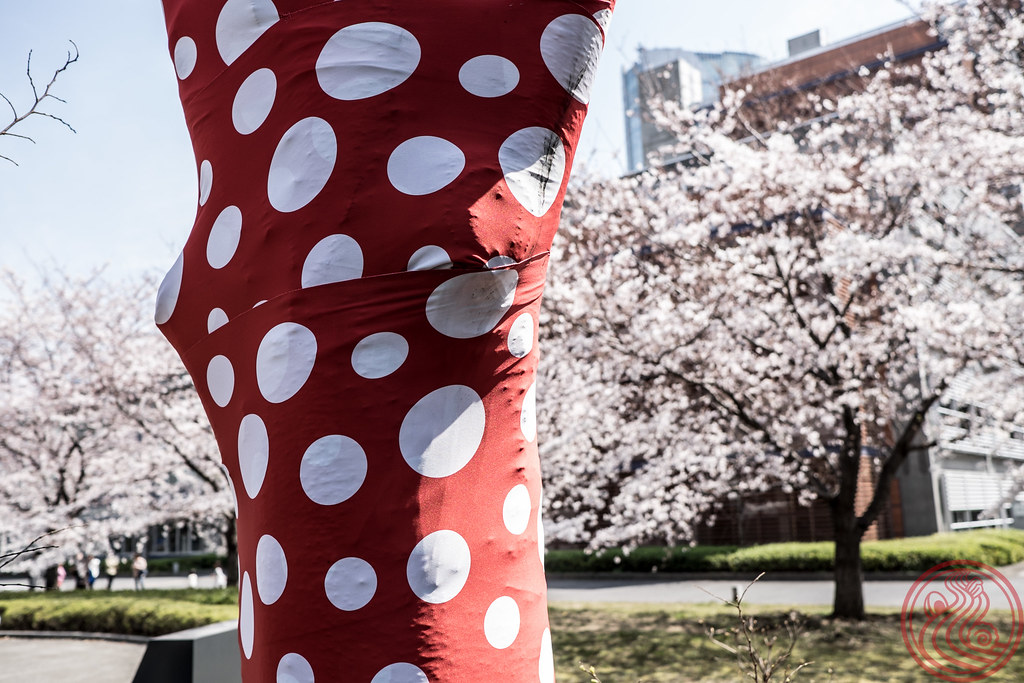 Ah, my gear. I bought this DJI gimbal camera with hopes of making rad YouTube videos. But it needed an external microphone. So I got one. And it needed more batteries. So I got them. And a stand. And an extension arm. And since all that gear is loose, I had to track down a bigger case. Finally got my compact vlogging setup in its not-so-compact final form. 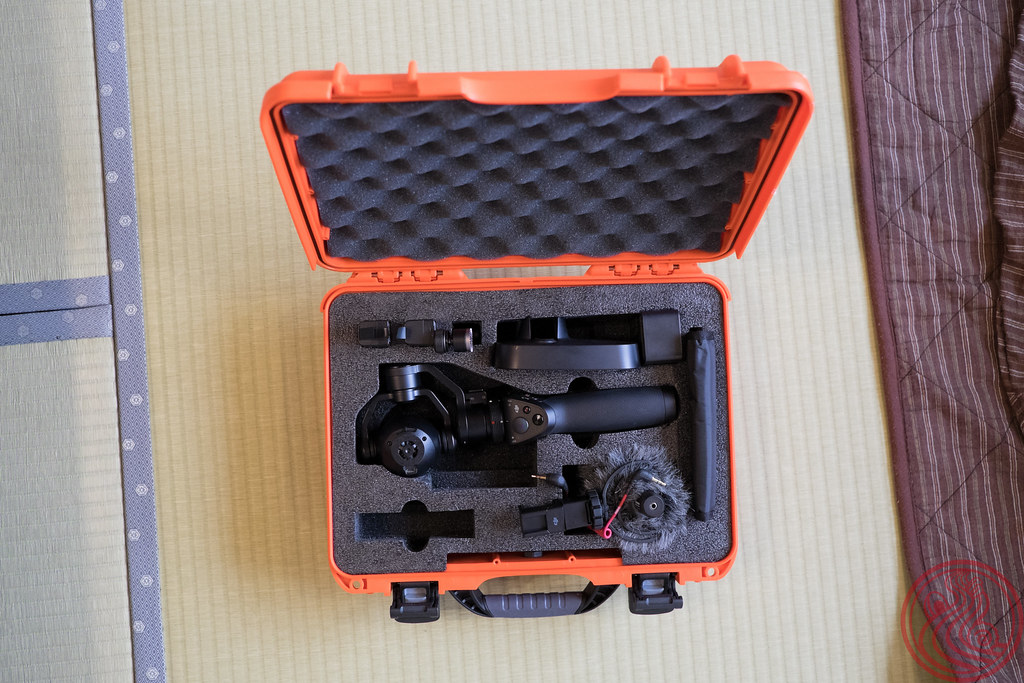 Then, the motorcycle mount didn't work, so I stopped using it. Maybe I should just get a drone.

Newer videos are shot with a GoPro, which is a much more versatile camera. Don't ask how much I spent on all that Gimbal kit.

Well, at least my impulse buys aren't as drastic as other's. 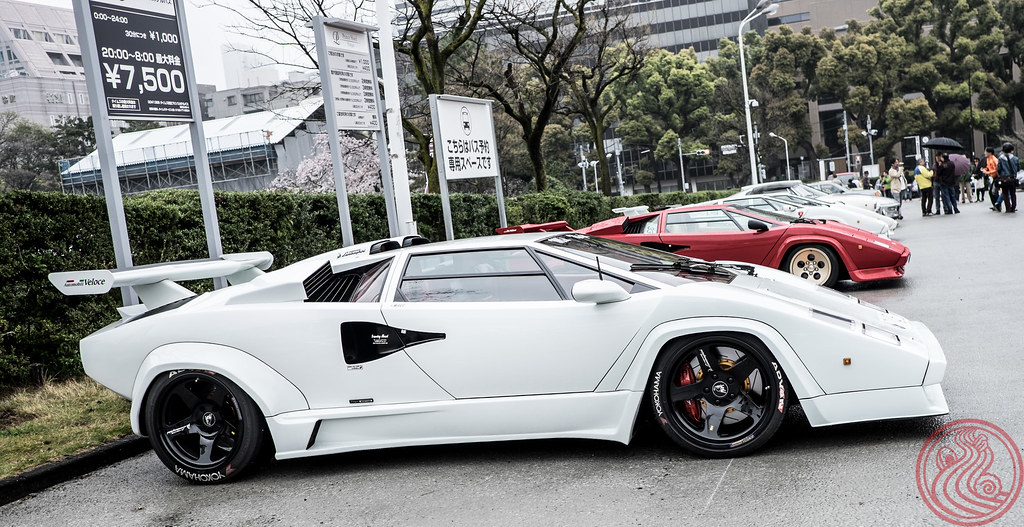 Saw a decent amount of pink this year. 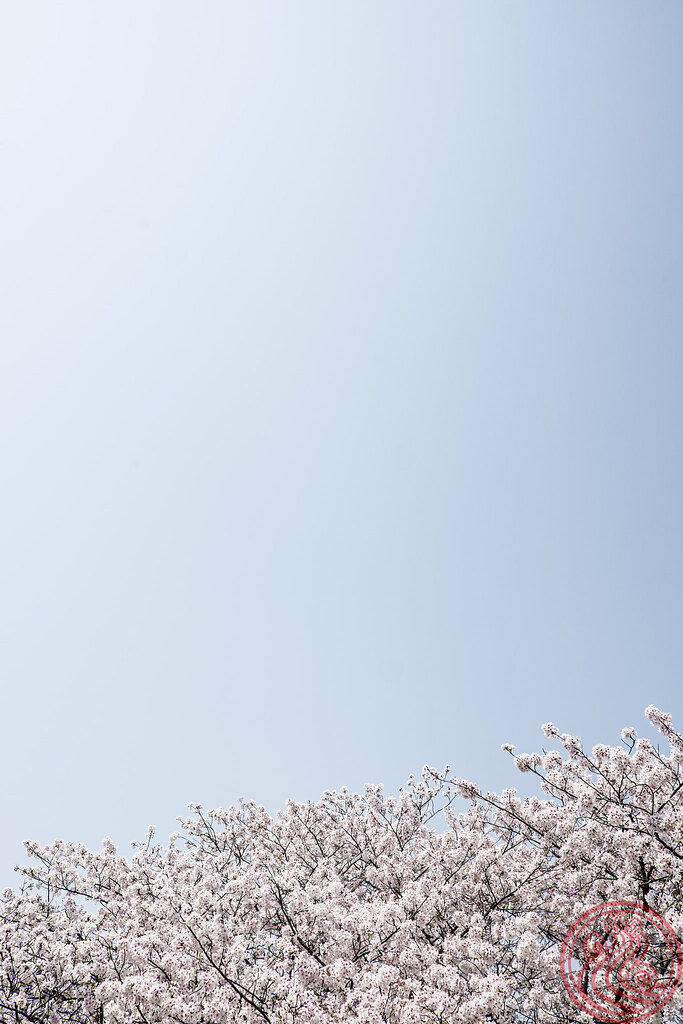 Sakura and Himeji castle. Bucket list? Not really, but I was in the area. 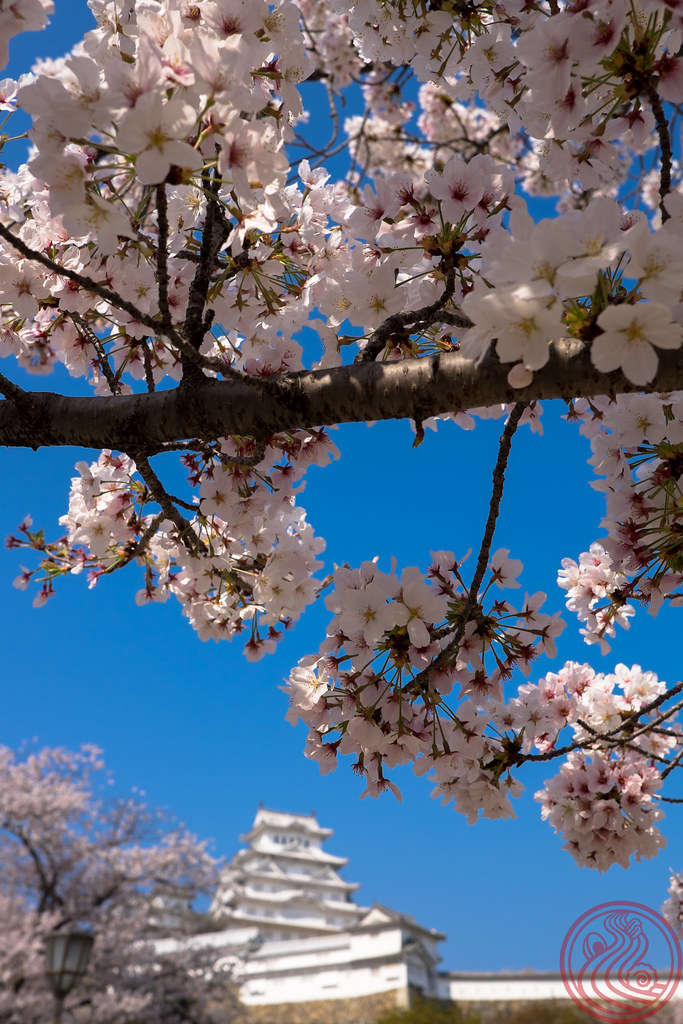 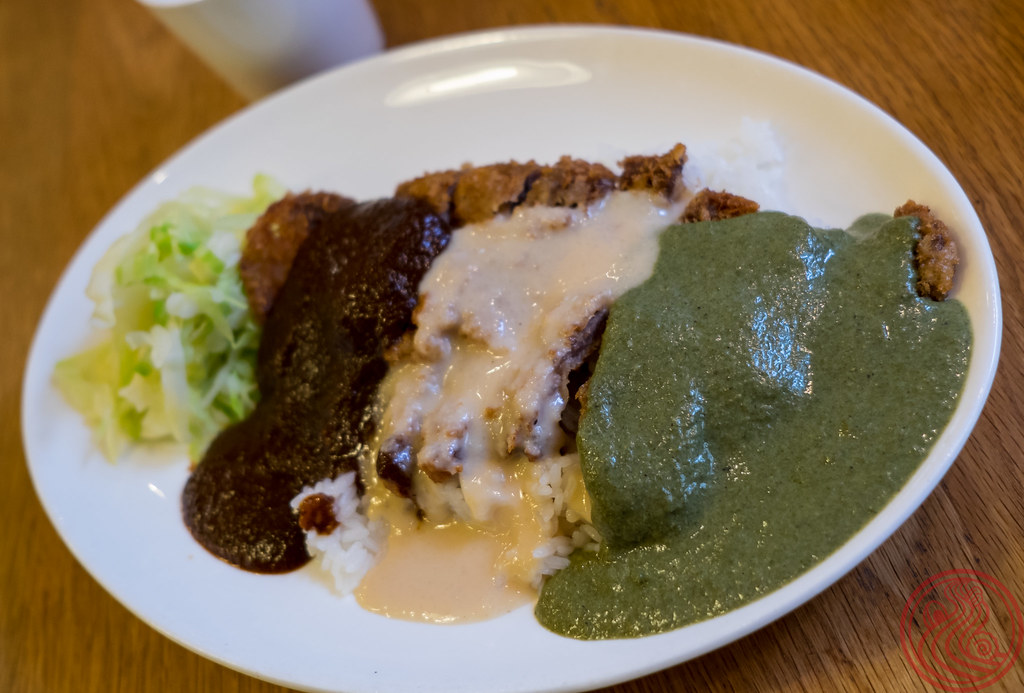 Katsu meshi is deep fried pork cutlets with sauce over rice. Basic stuff, but for some reason the small town of Furukawa (古川) is known for it, and you can get it everywhere. They even have two ura characters to promote it. 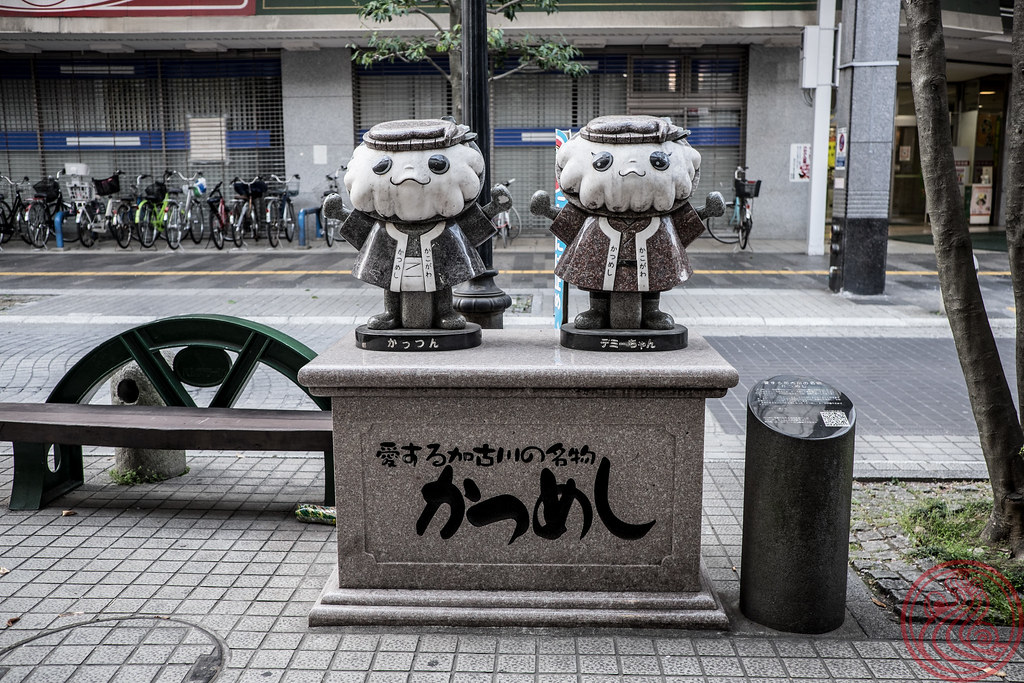 Pork boy and Demi glace girl. Keep in mind this is super middle-of-nowhere. 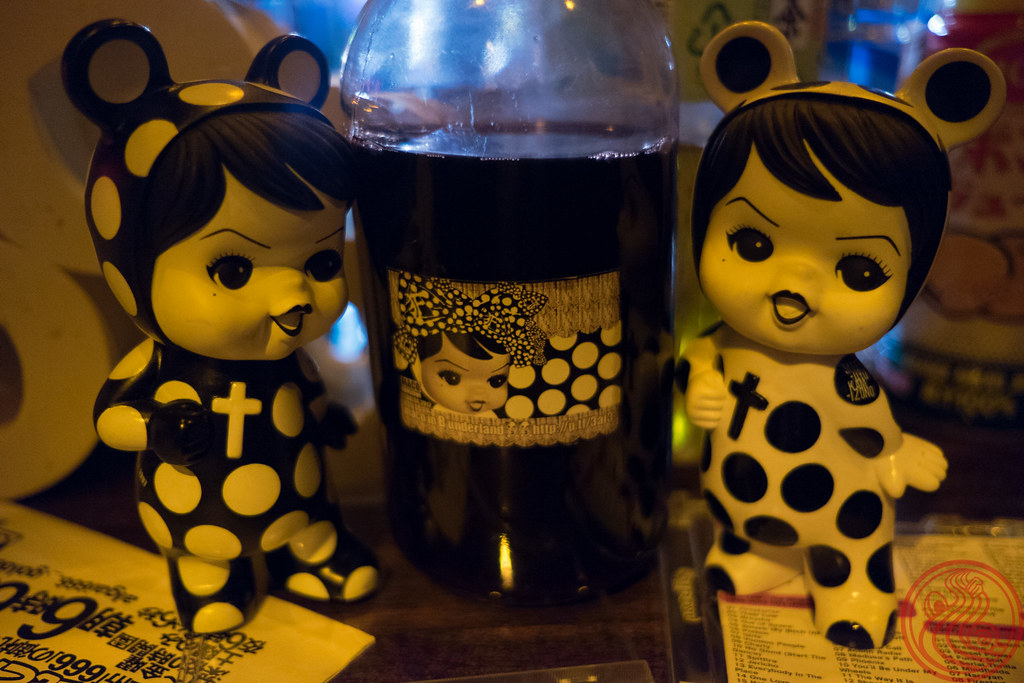 All this talk of new photography gear, video in particular, is in part due to my recent focus on the YouTube channel. I'm hoping to make an interesting series of videos that focus on motorcycle riding and ramen in the 47 prefectures of Japan. Well, over 12 days I shot footage in nine prefectures, though I'm not sure how to edit it together in a way I'm, happy with. Motorcycle footage can be a bit dull. 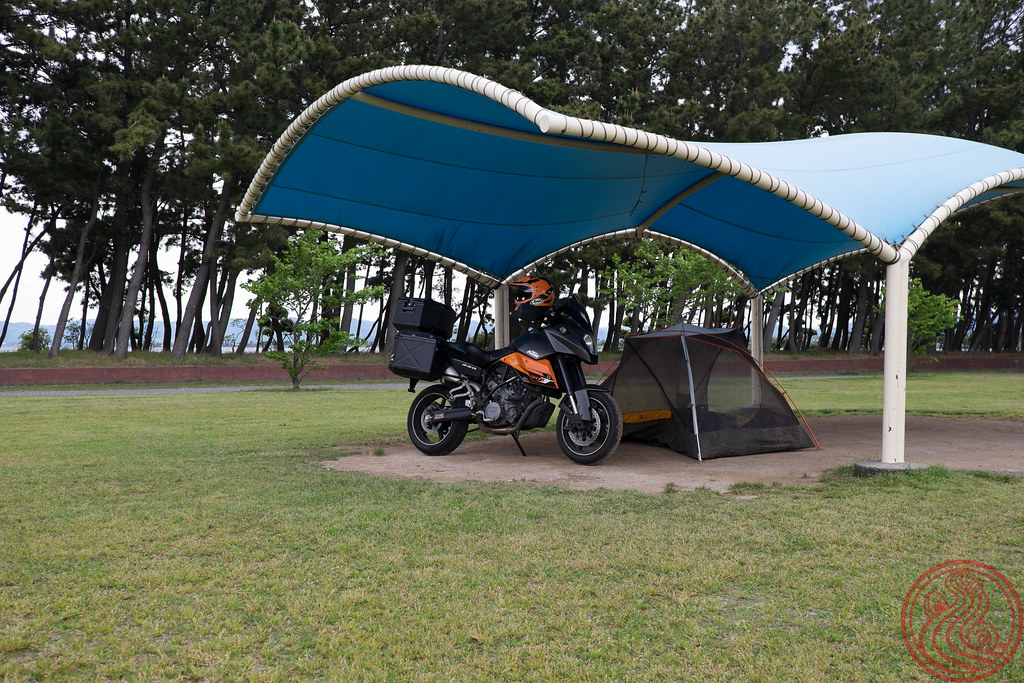 Camping at Hamanakako, a lake south of Nagoya. Camp here, then stay south and hop the ferry over to Mie, avoiding any city riding. 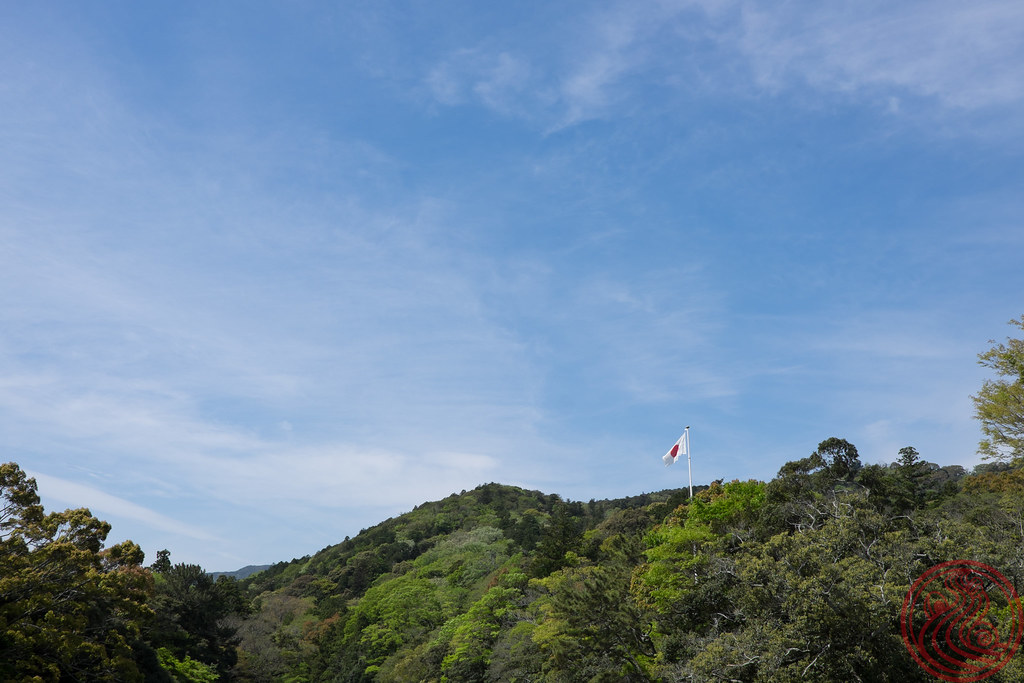 Mie is an amazing place. I had a bowl at my favorite local spot, shot a video, and dubbed it #1 in town. Then I hit a spot I hadn't been to, and it turned out to be one of the best bowls of the year. 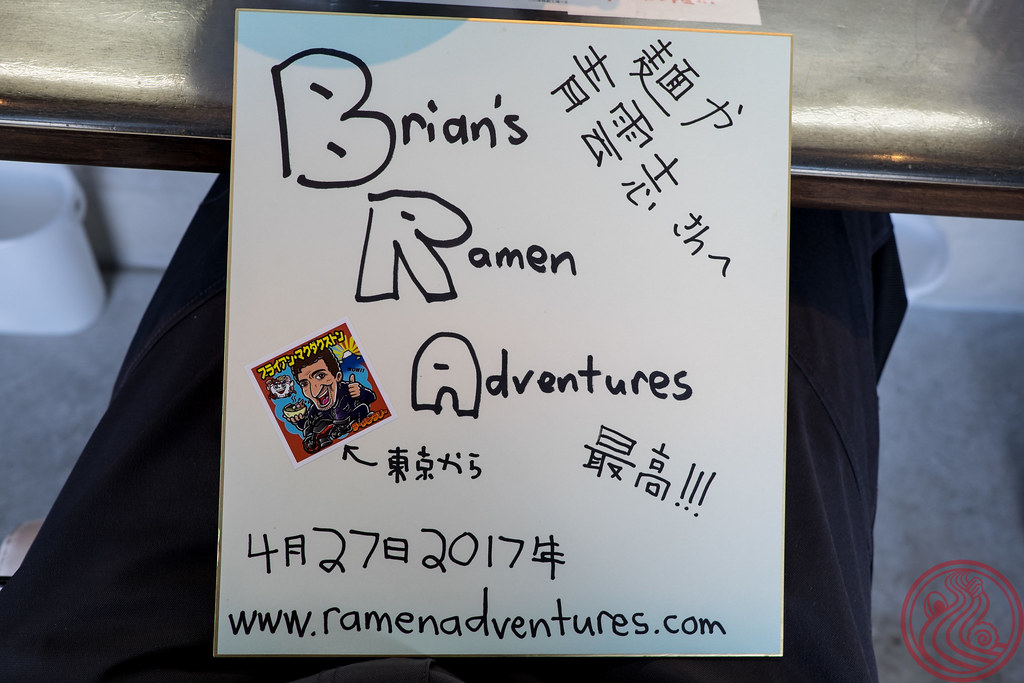 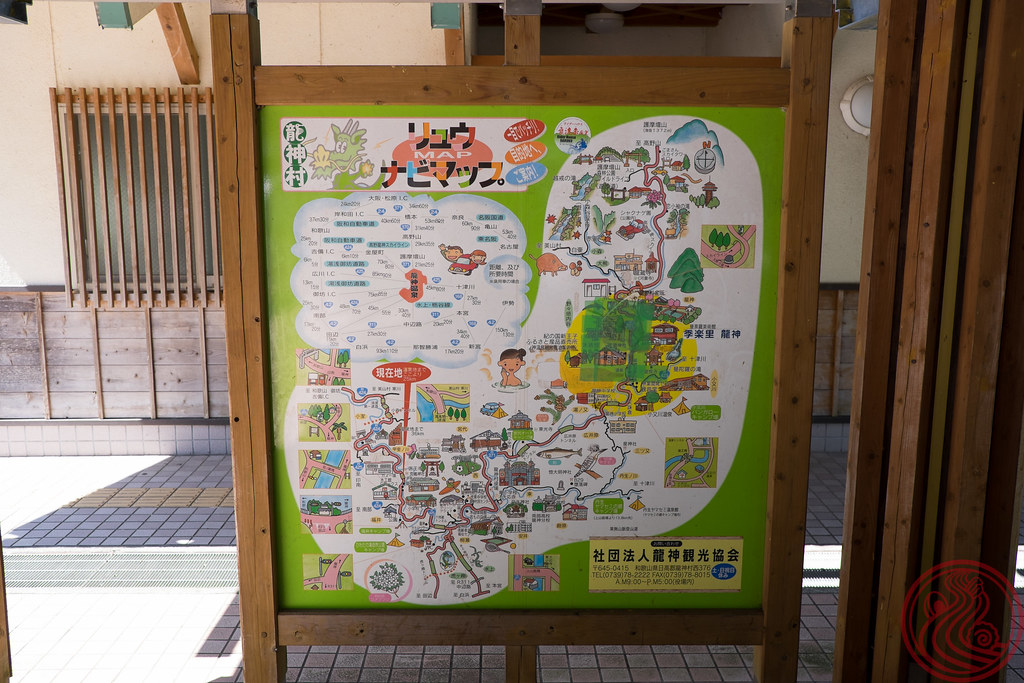 Maps, maps, maps. Who makes these random maps. Fun fact, I almost took a career in GIS mapping about 15 years ago. 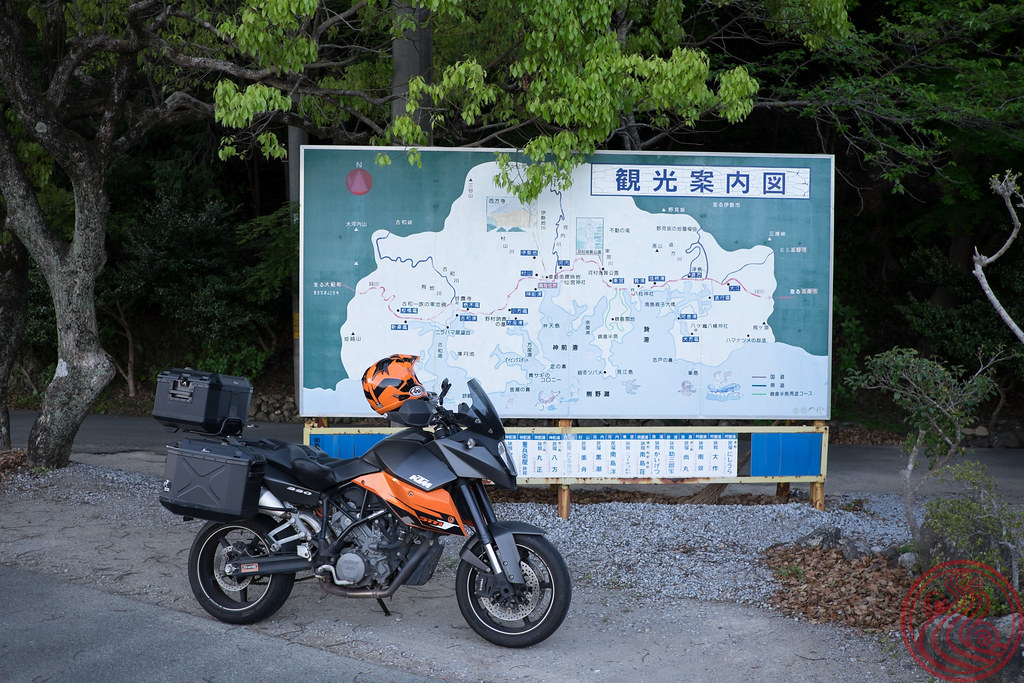 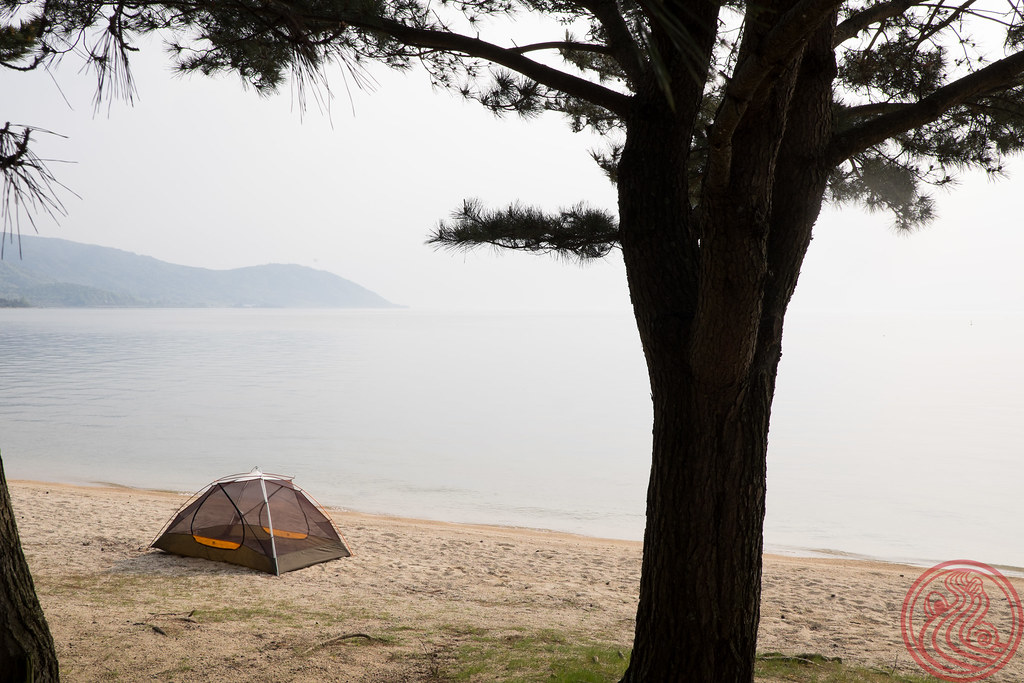 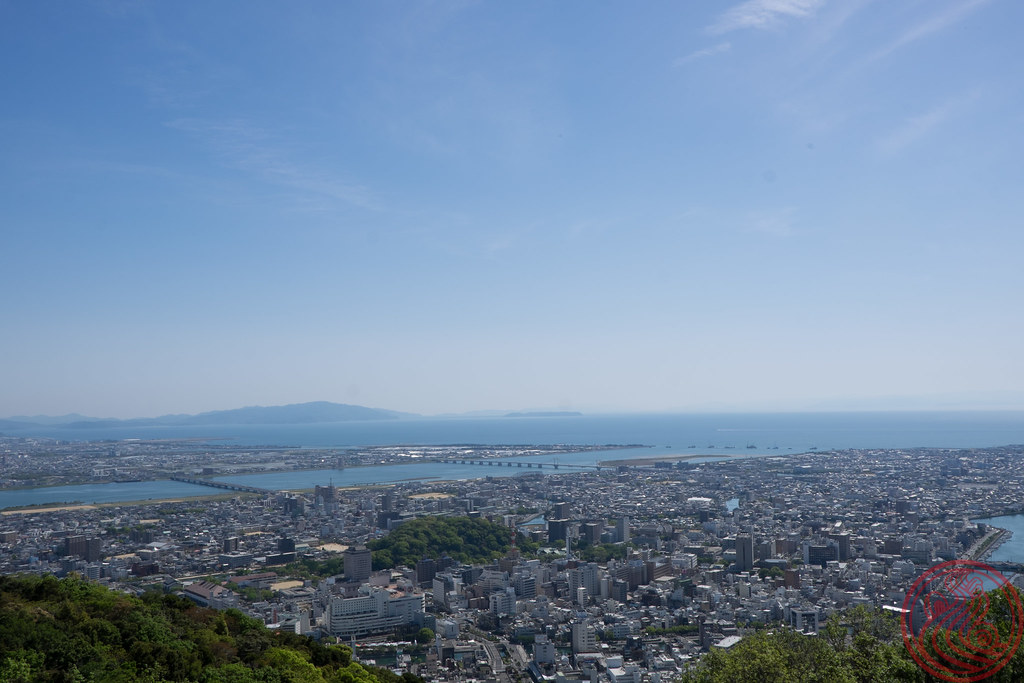 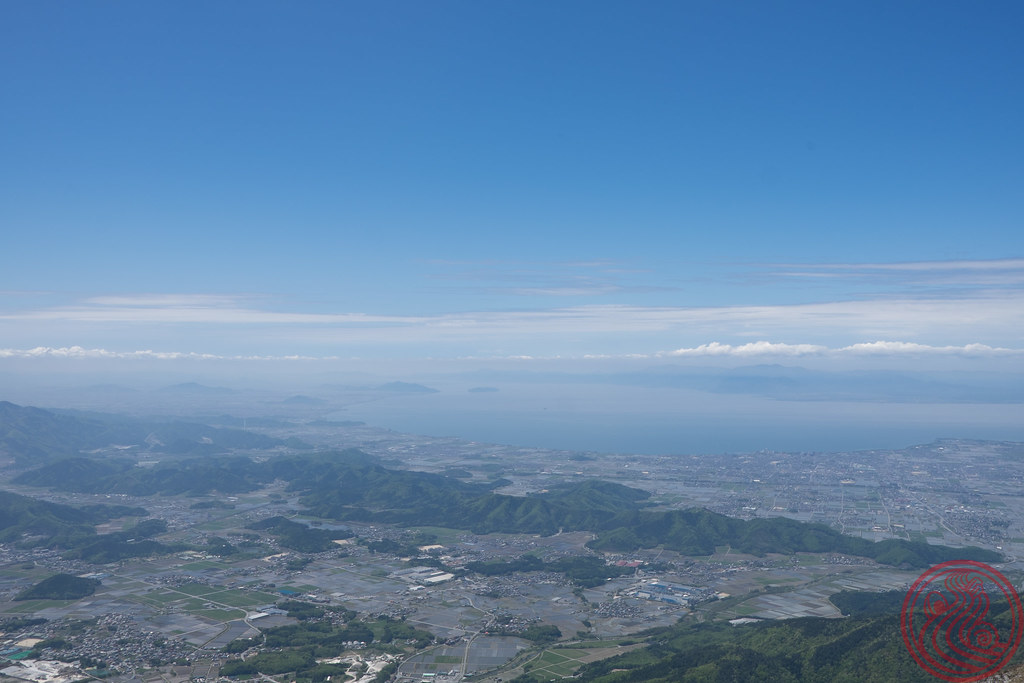 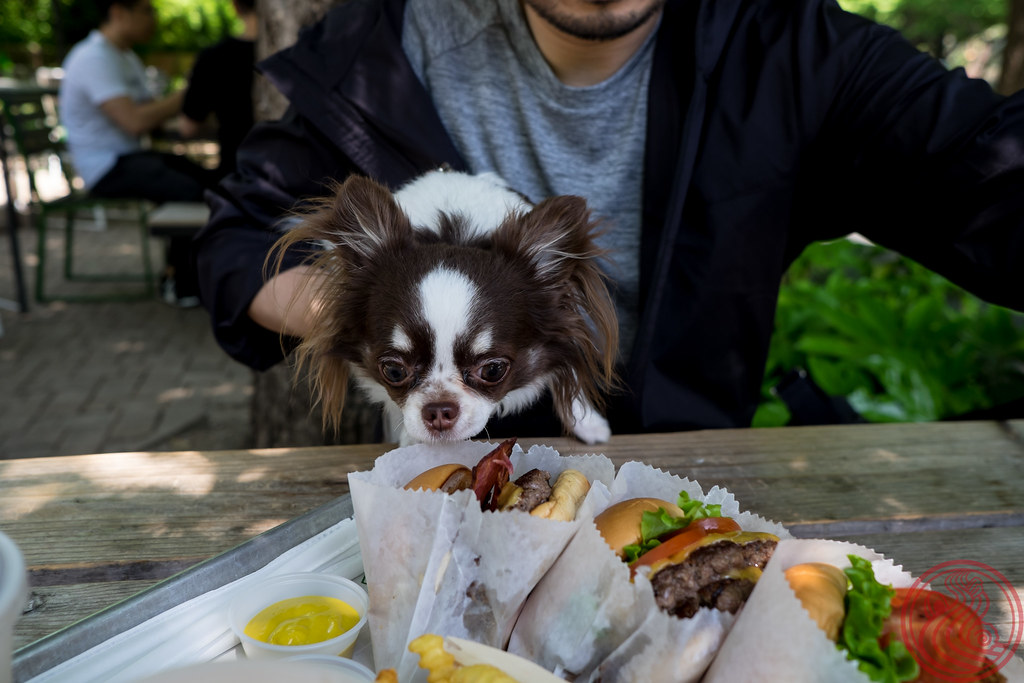 I've gained some girth recently. When I commit to cutting out sugar someone shoves four concretes from Shack Shack in my face. Foodie problems. 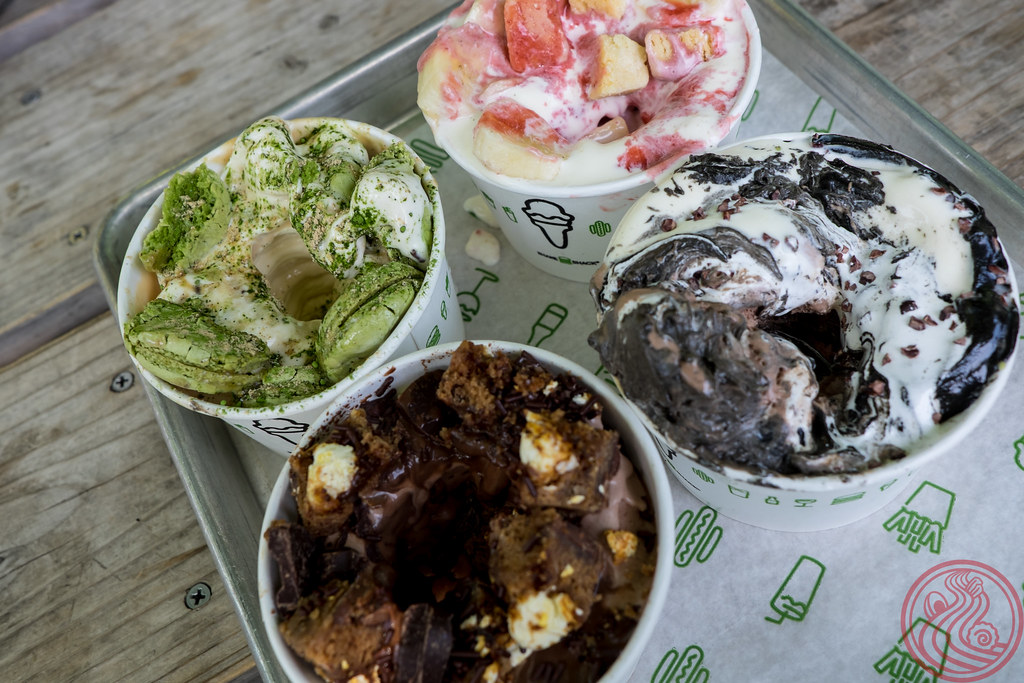 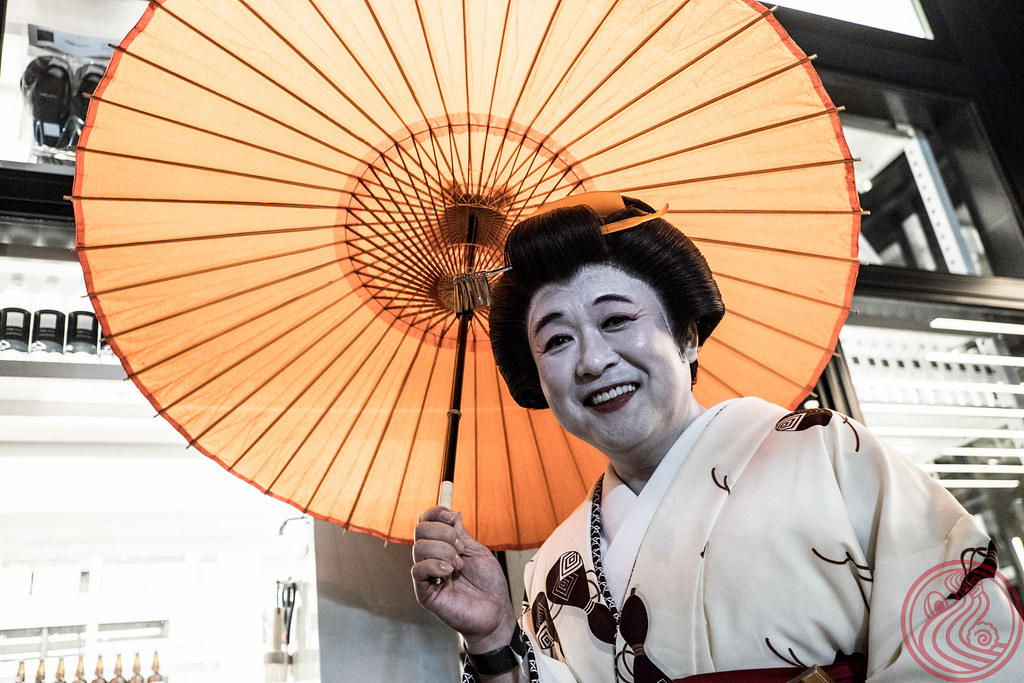 But there is just too much stuff to eat. 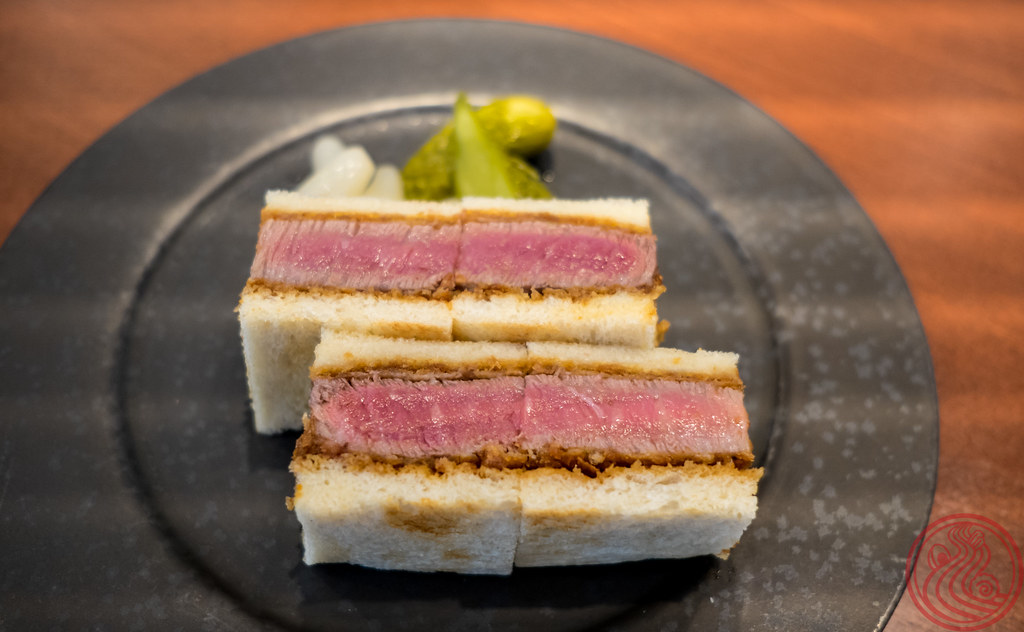 Oyakodon from an underground place that is half sake cellar, half charcoal grilled yakitori. 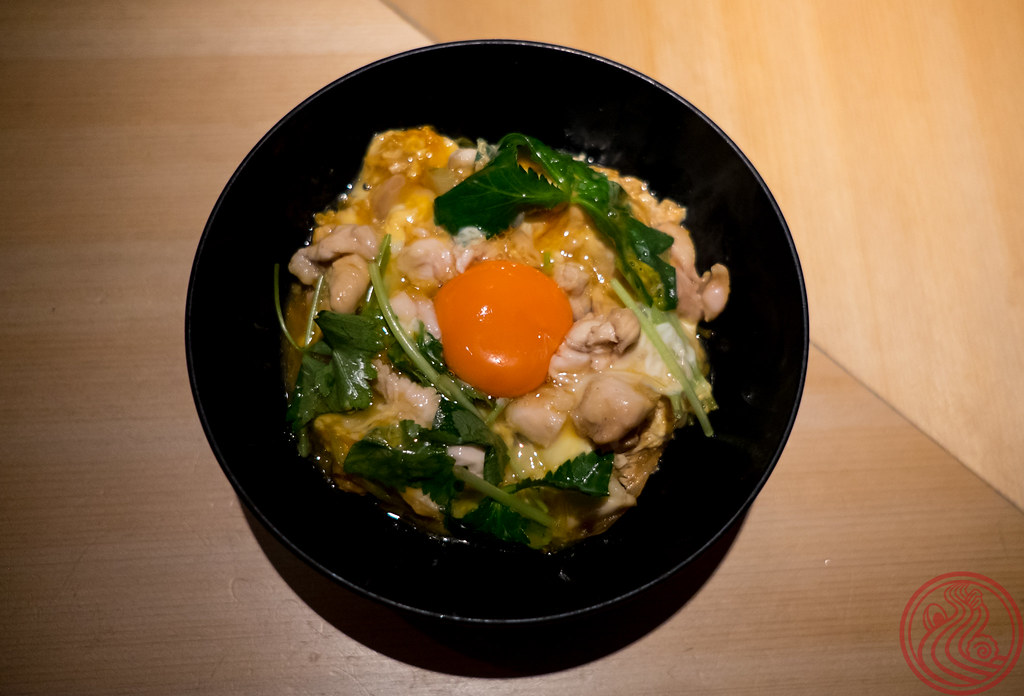 Best tacos in town. I mean it. 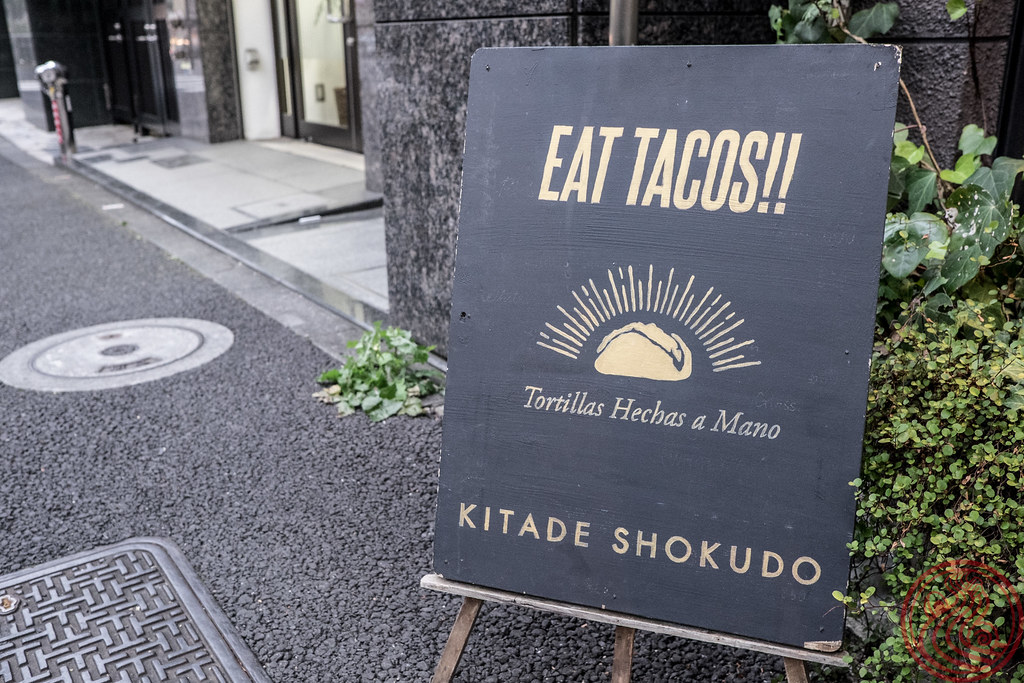 I miss the snow. Peace.

Reminds me of this album cover: