Every year, our motorcycle club does a toy run. We collect toys, and deliver them via our bad-ass bikes to some orphanages.

So many toys! Thank you for the donations. Some people gave me toys in person, some sent them to me, and others donated cash. 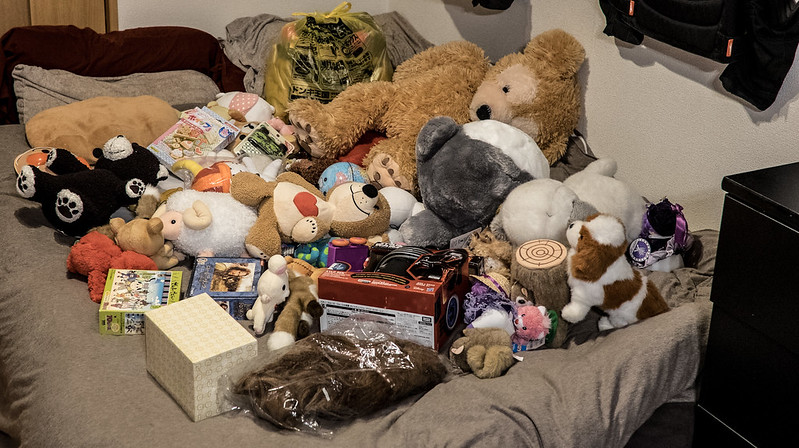 Well, the 2015 Tokyo Toy Run has come and gone. The weather was dicey, but the morning showers let up into an on and off drizzle. Not even enough to damage my leopard print Santa suit. 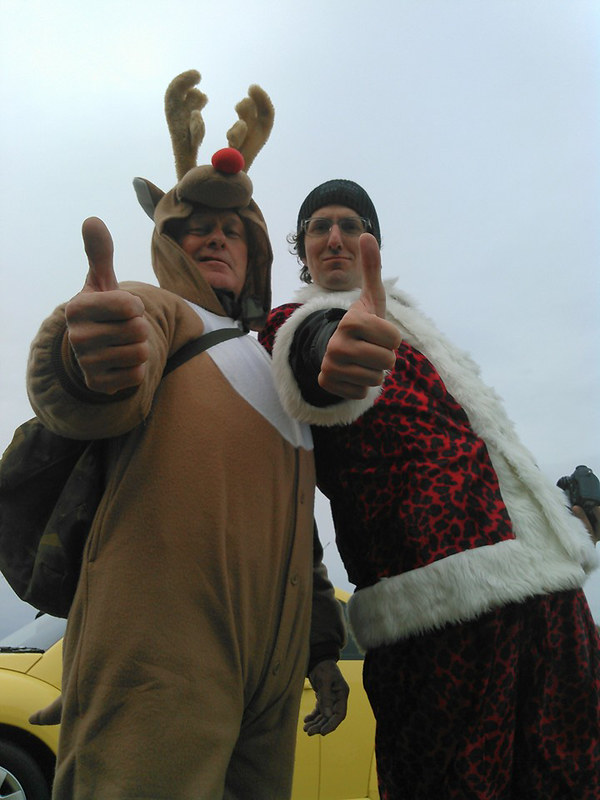 Santa Cee, coming at you from the north side, ya digg? 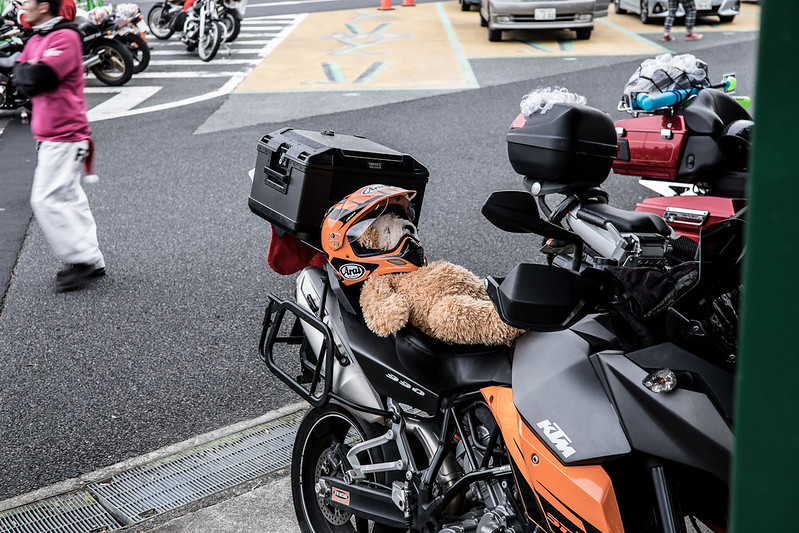 A fan of the site sent in this brand new XL-size Duffy. Those are like $100! Solid!

This year there were around 60-70 riders taking part. The look on the kid's faces when we unleashed a furry of rad presents is what this is all about. 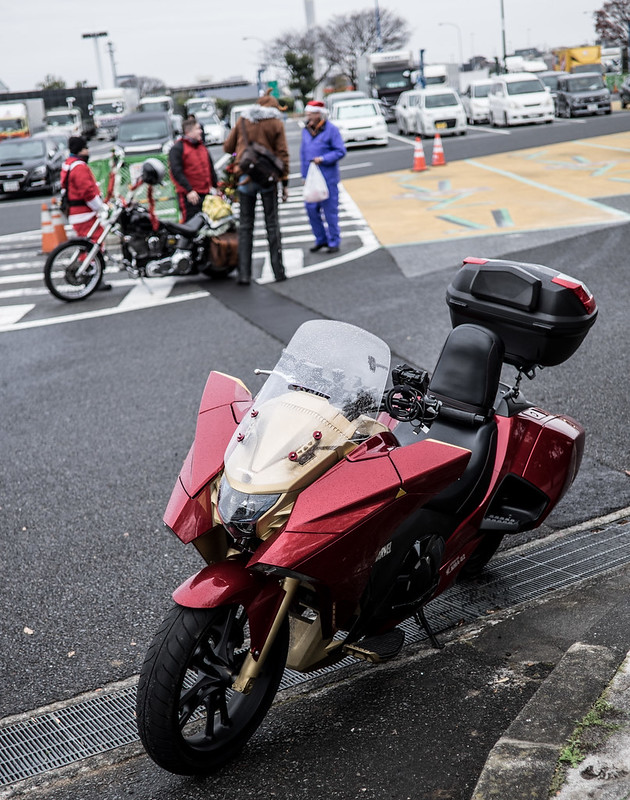 Well, can't really post photos from the event, so here's a photo of some dude's custom Honda NM4. Is that an Iron Man theme? Yes, yes it is. There was another guy, his friend, on a matte black / carbon fiber NM4. Strange bike, but I'm into it.

Speaking of matte black. Any given Sunday at the Ebina parking area. 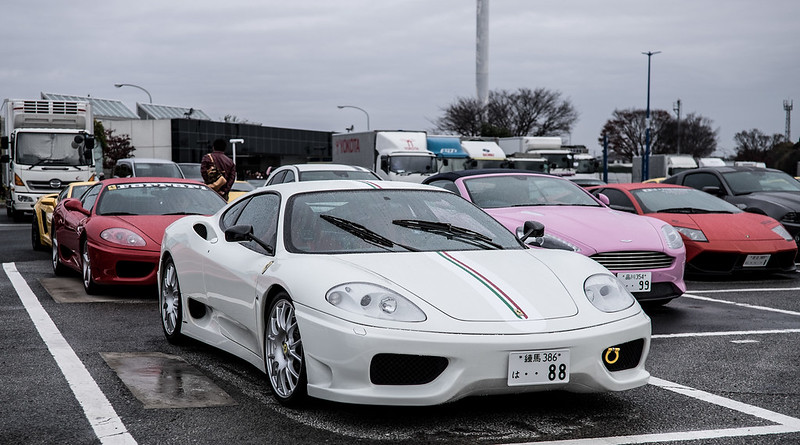 This was a first. Four BMW i8s were meeting up. The drivers were the oldest of the super car lot there. I asked them their opinions of their expensive rides. They looked over at the Ferraris and said, "Ours are silent." 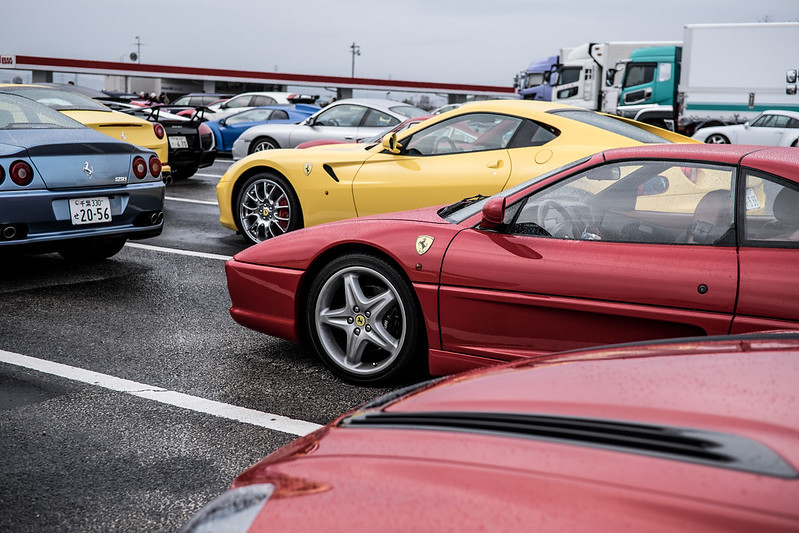 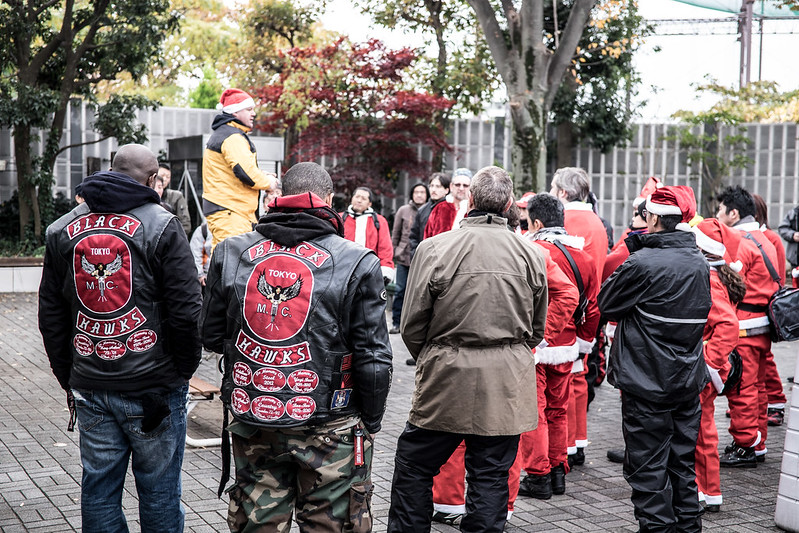 How about some pictures of the kids? 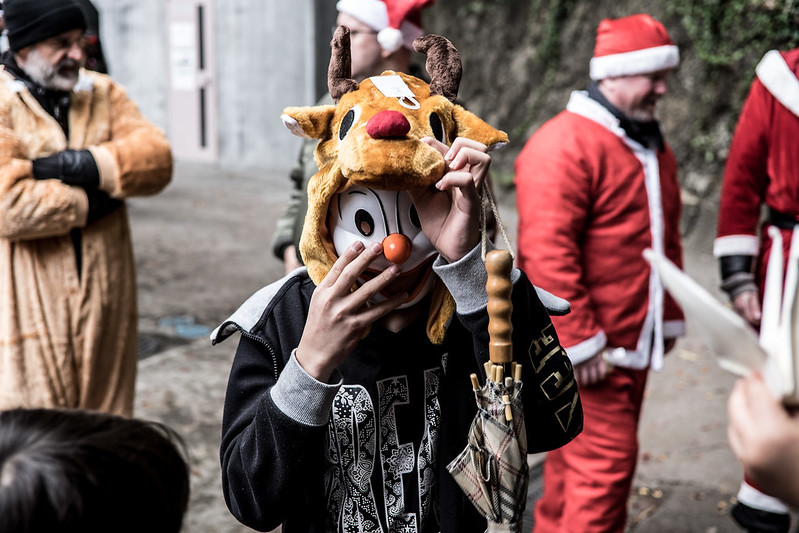 Seriously, though, I'm thankful for this opportunity. Not only because the expat rider scene in Japan is here to put together events like this, but because of their all-around awesomeness. For 9 years now I've ridden with a lot of these guys. If I have a problem, one of them is there for me. Apart from general bike issues, when I had my accident a few years ago, these were the guys who were visiting me in the hospital more than anyone else, a gesture which resonates with me until this day.

See you guys next year! 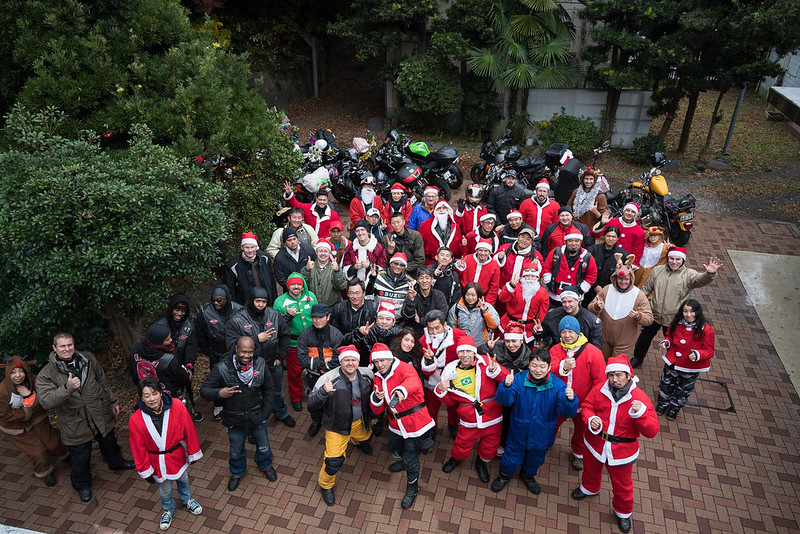 Nice post, loved the pic of the cars \m/