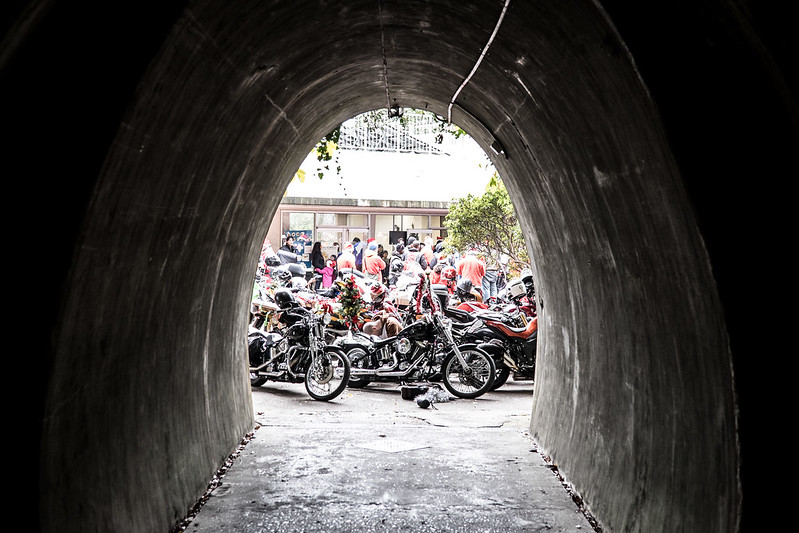 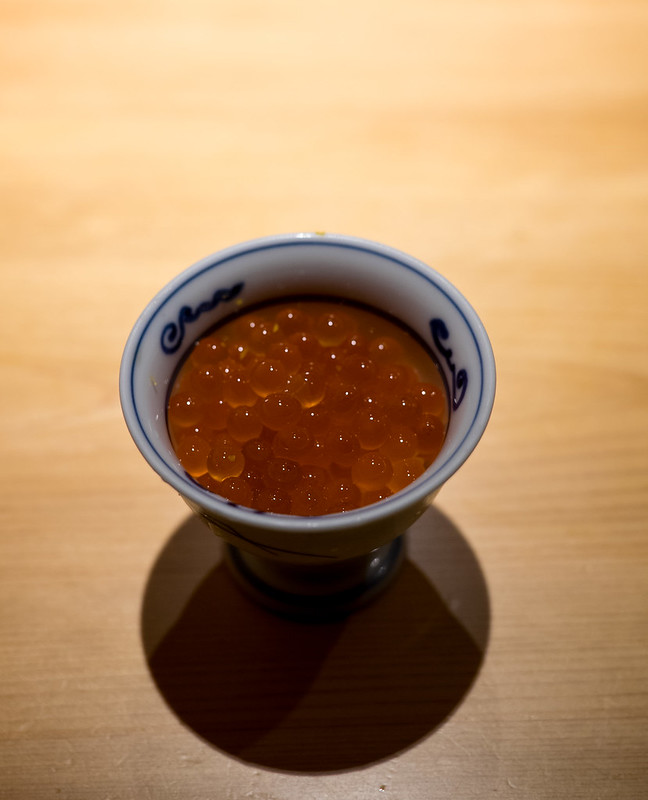 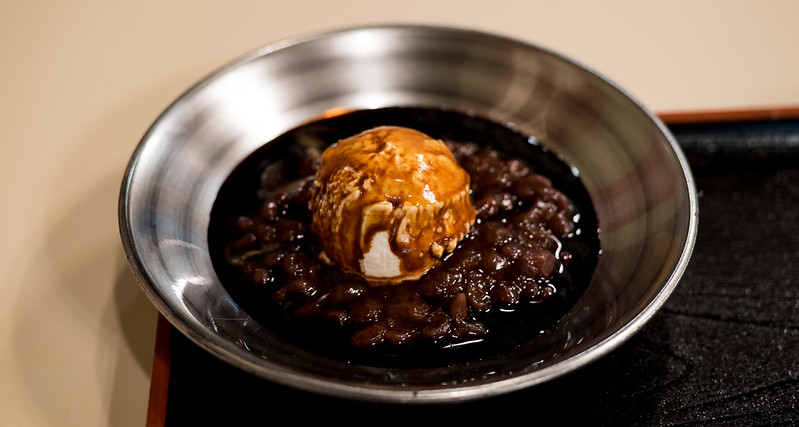 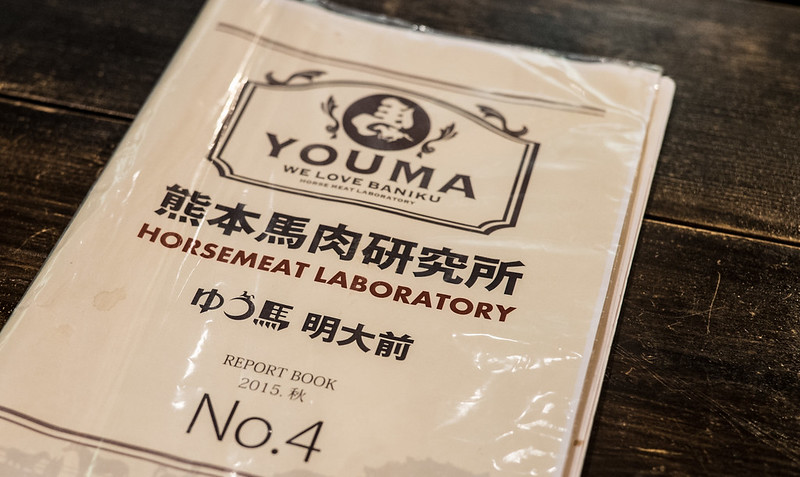 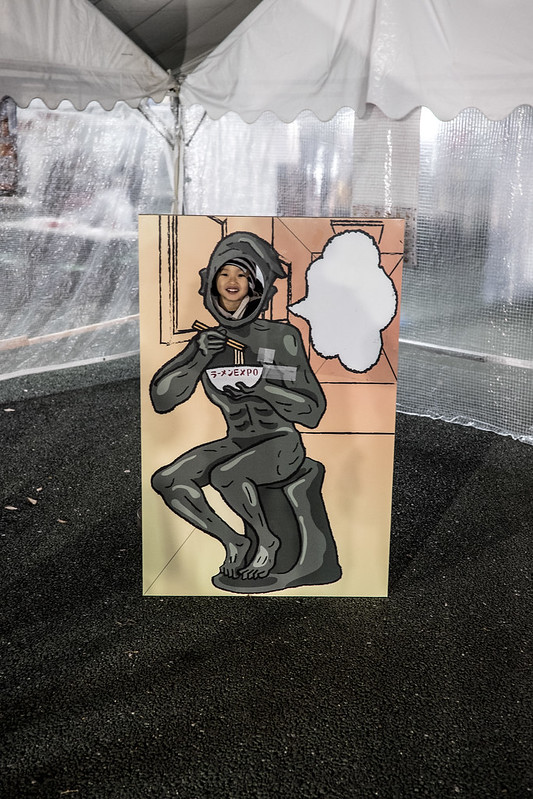 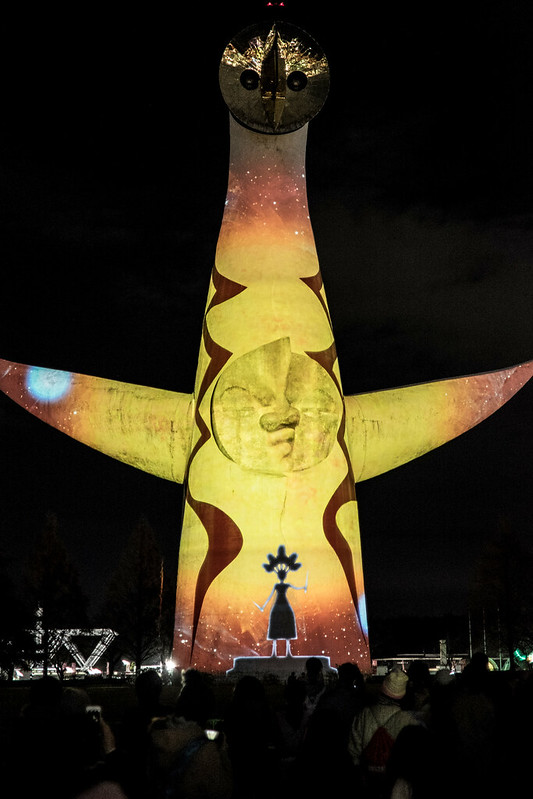 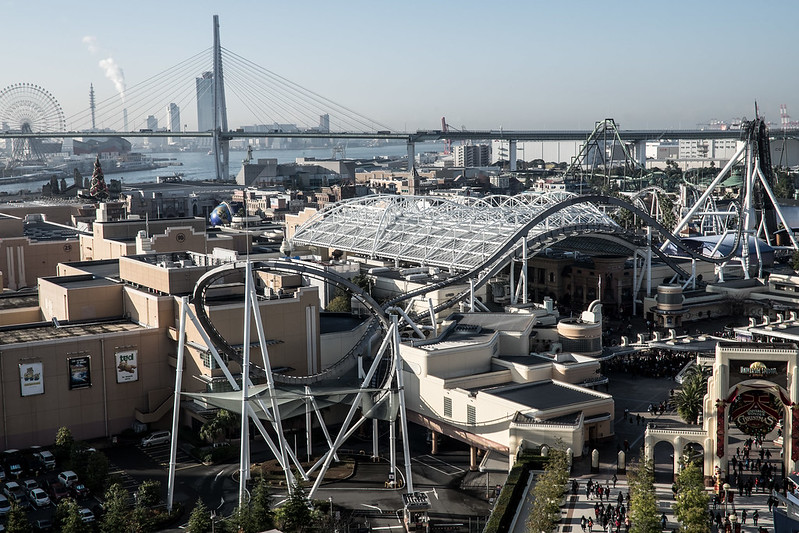 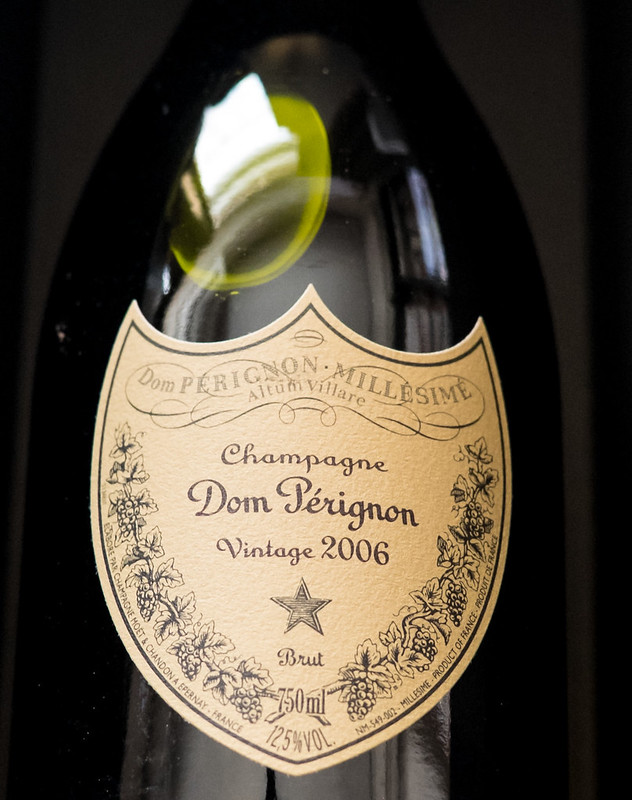 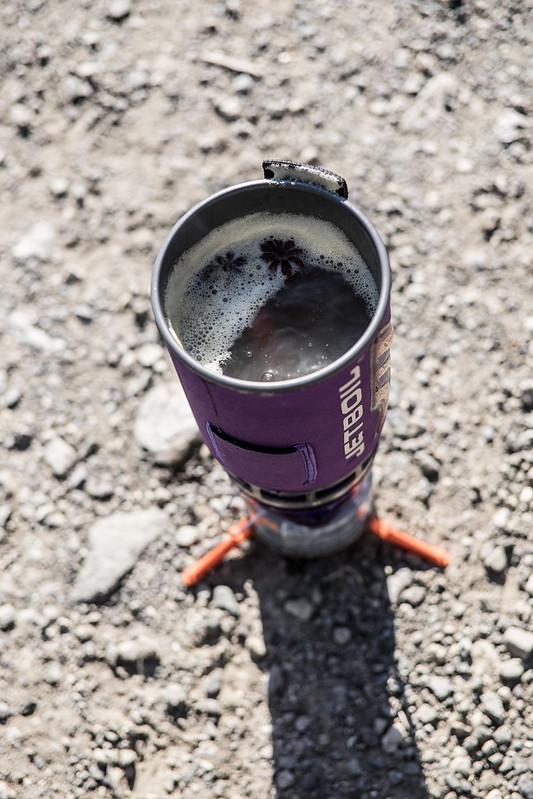 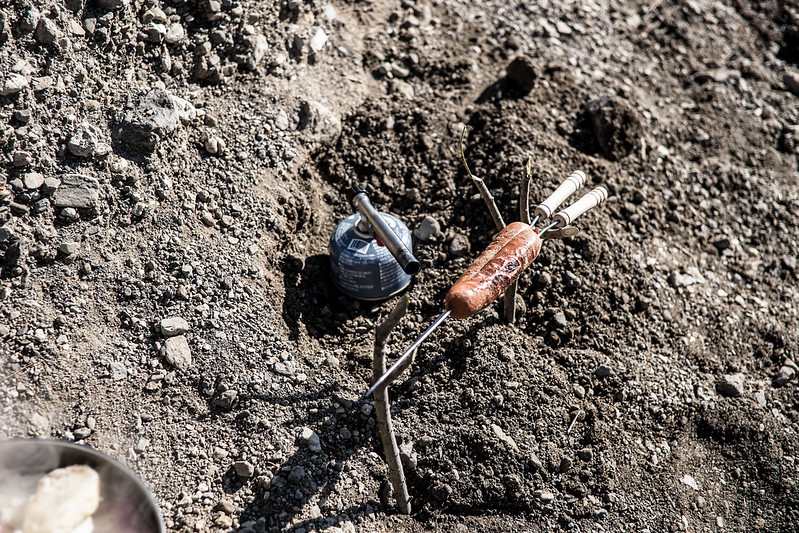 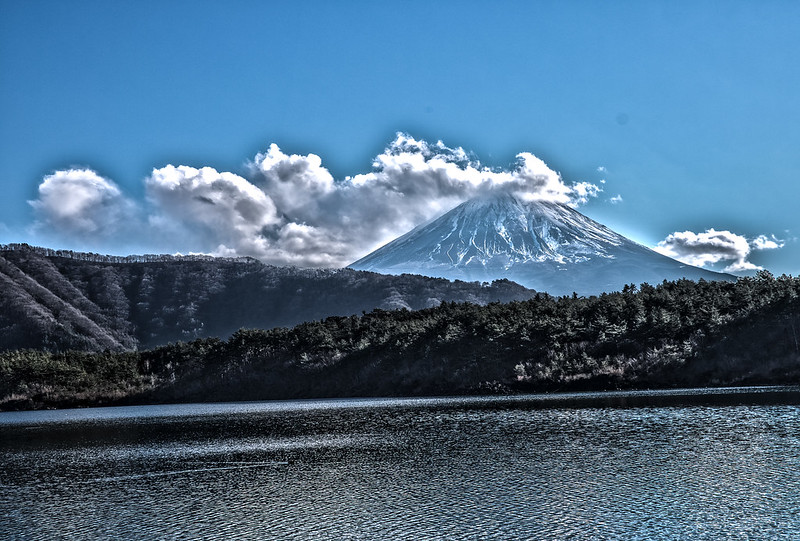 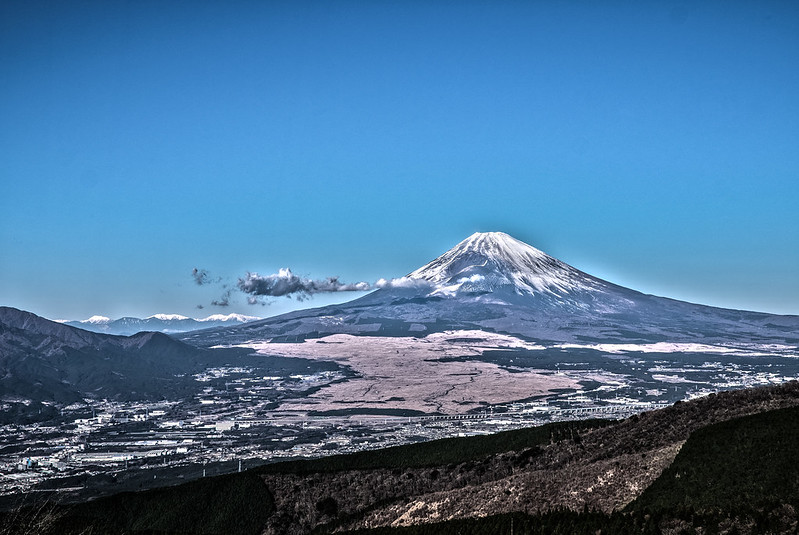 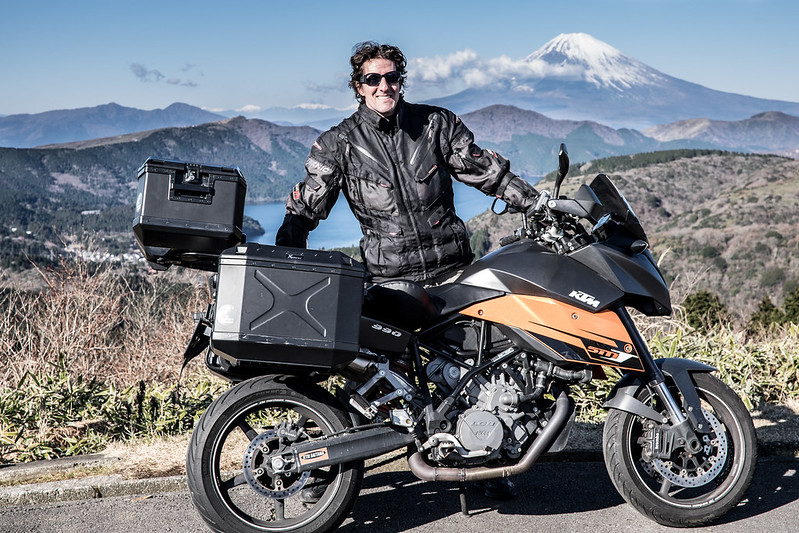 Still posting quality stuff so I will stick around for another 10 years if you keep on posting. :)