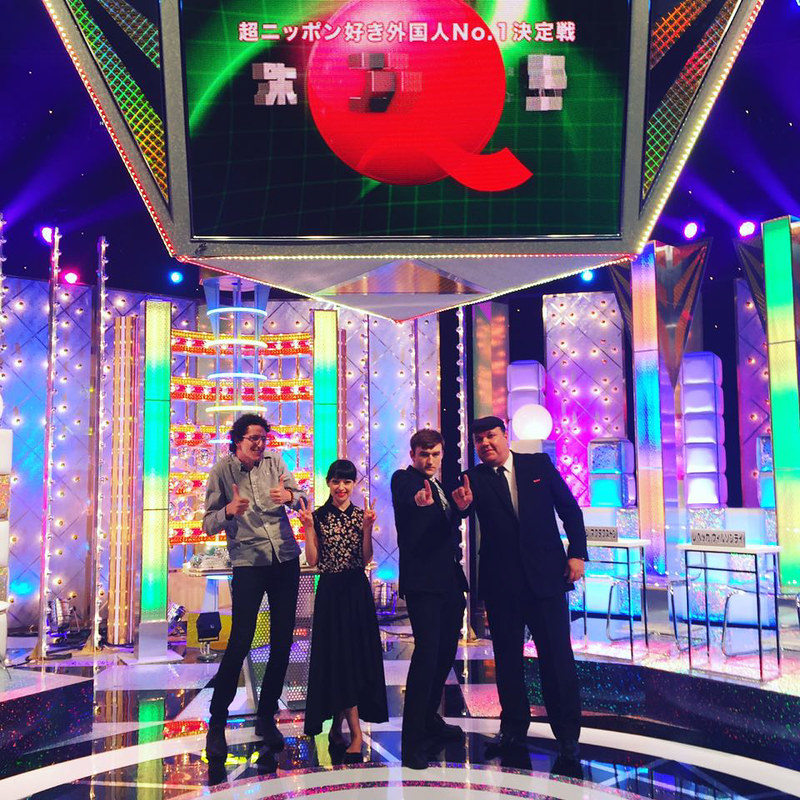 Nerd alert! I was a contestant on a Japanese game show that tested our deep knowledge of stuff. How did I do? Tune in to find out. On air later in June. I'll announce more on the Ramen Adventures Facebook page. I'm not even supposed to say anything, but no one reads this site, so it's all good. 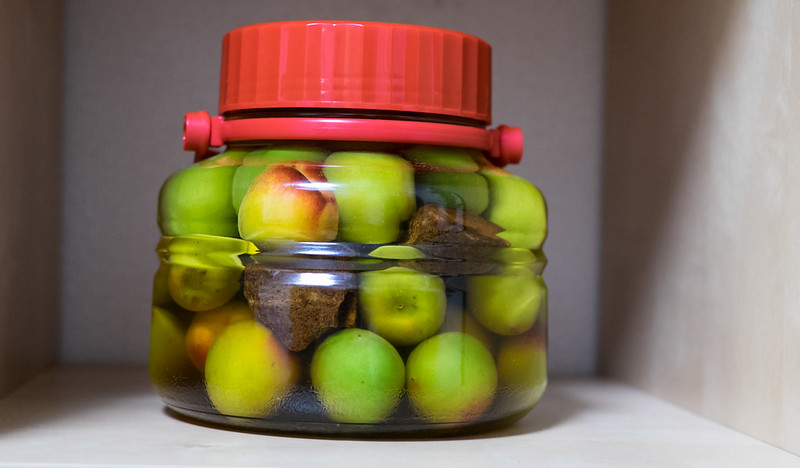 Tis the season to make umeshu. 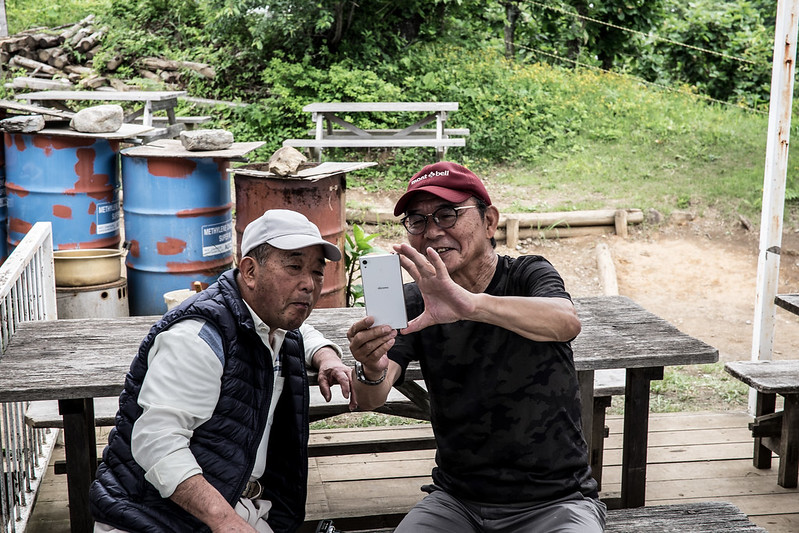 Met these old drunk guys on the top of a mountain. They were up there picking mountain vegetables. 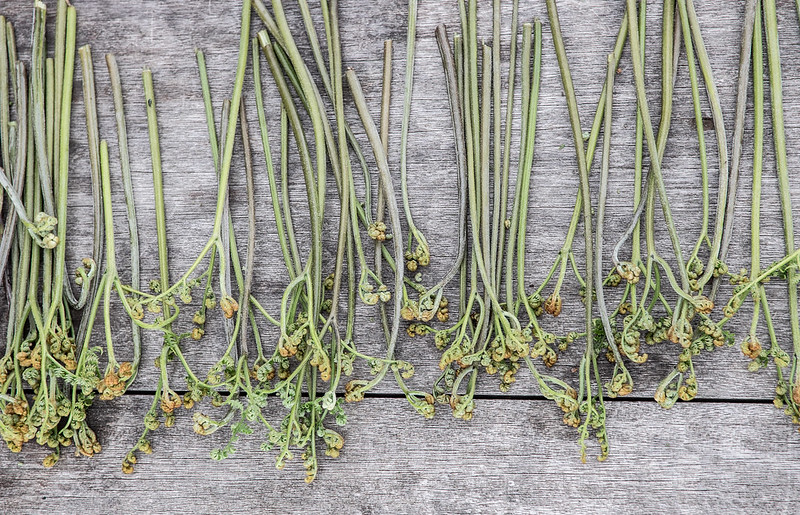 Actually, I spent half of the month in France, which I will try to write about later. 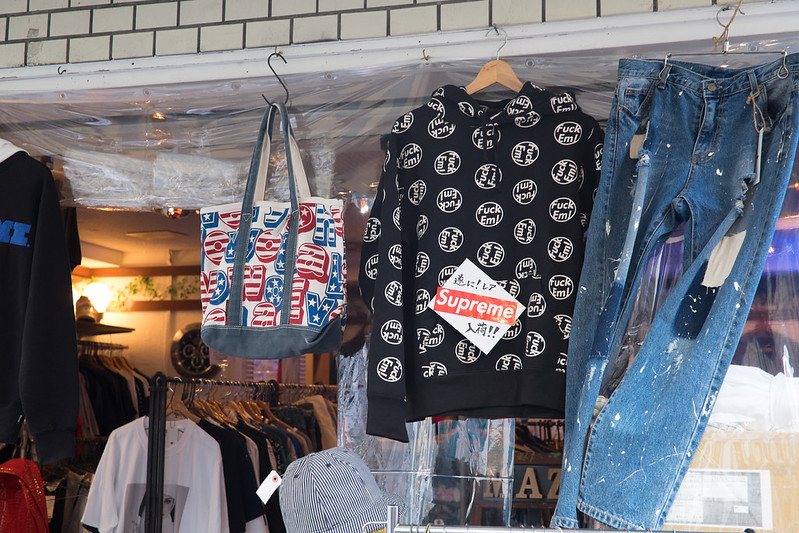 I hate it when my photos of Japanese sweets are photobombed by an AKB48 member. 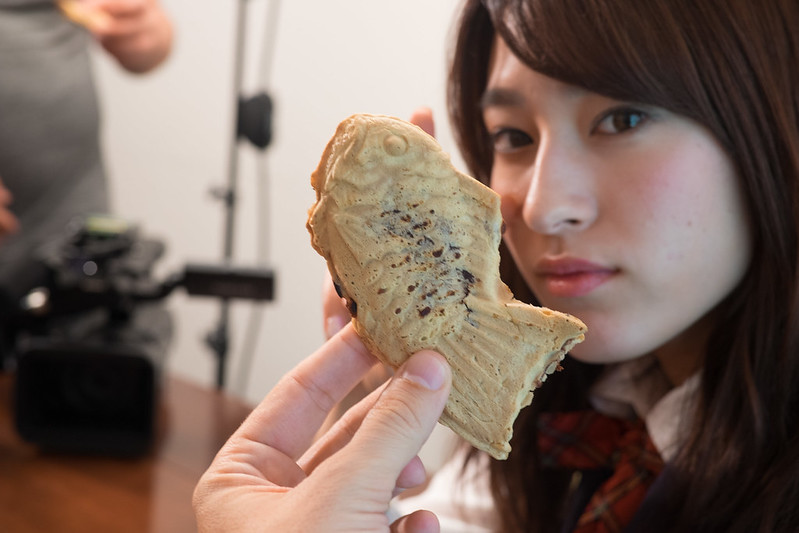 Finally made it to a "meat"ing at my favorite local French spot, Anis. Course after course of meat. Sure, the Kyoto duck and Kyushu horse were good, but what about the deer? 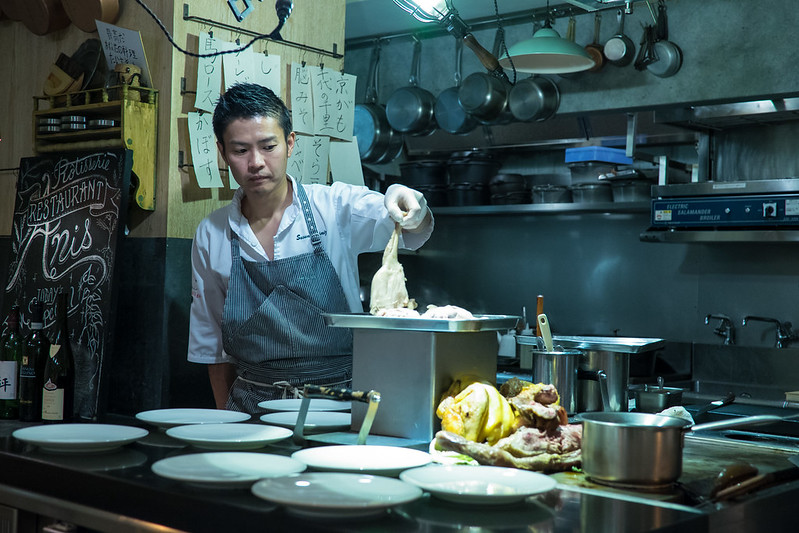 Have you ever had fetal deer meat before? Yup, from the unborn fawn of a hunted doe. 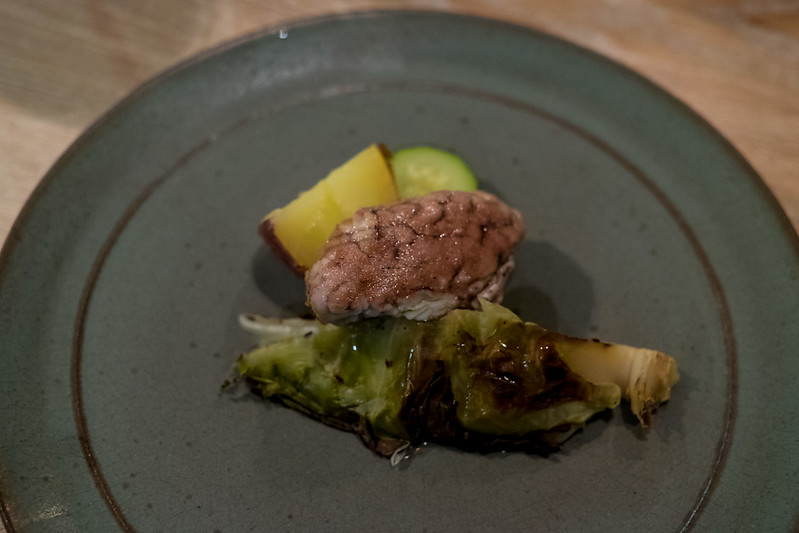 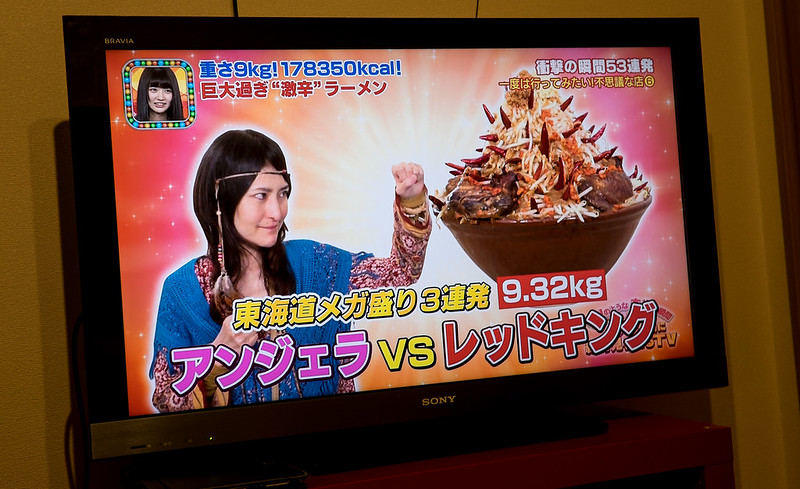 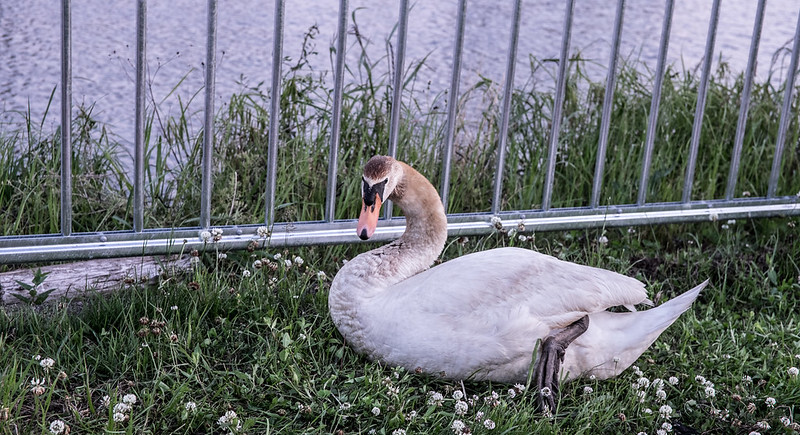 Takazawa uses onsen water from a remote spring in Niigata to make his bread. He even gives you a little vial of the stuff to shoot. 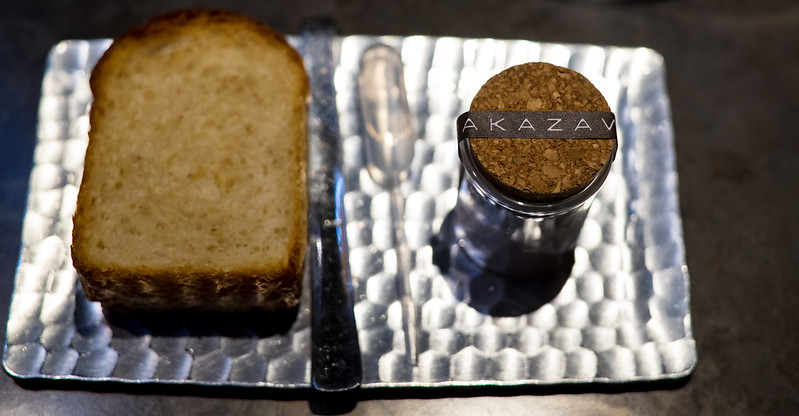 Pretty amazing restaurant, though I'd only go back for a super special occasion, like landing a job that pays enough to eat here.

Hey! I read this site! ... have it on RSS too :) Hope you had a good time in France. You should visit Malta for a couple of days when you're back in Europe. Looking forward to the game show details LOL.