Pretty interesting video about the state of robots in Japan these days:

When I first came to Japan, I expected robots to be everywhere. But once I finished binge watching Evangelion, I realized that the robots weren't as prevalent as expected. Time went on, and the search for robots waned. Over the years, as I've become a bit accustomed to what is considered normal here, I may have overlooked a few.

Of course, everyone knows about the famous Robot Restaurant. 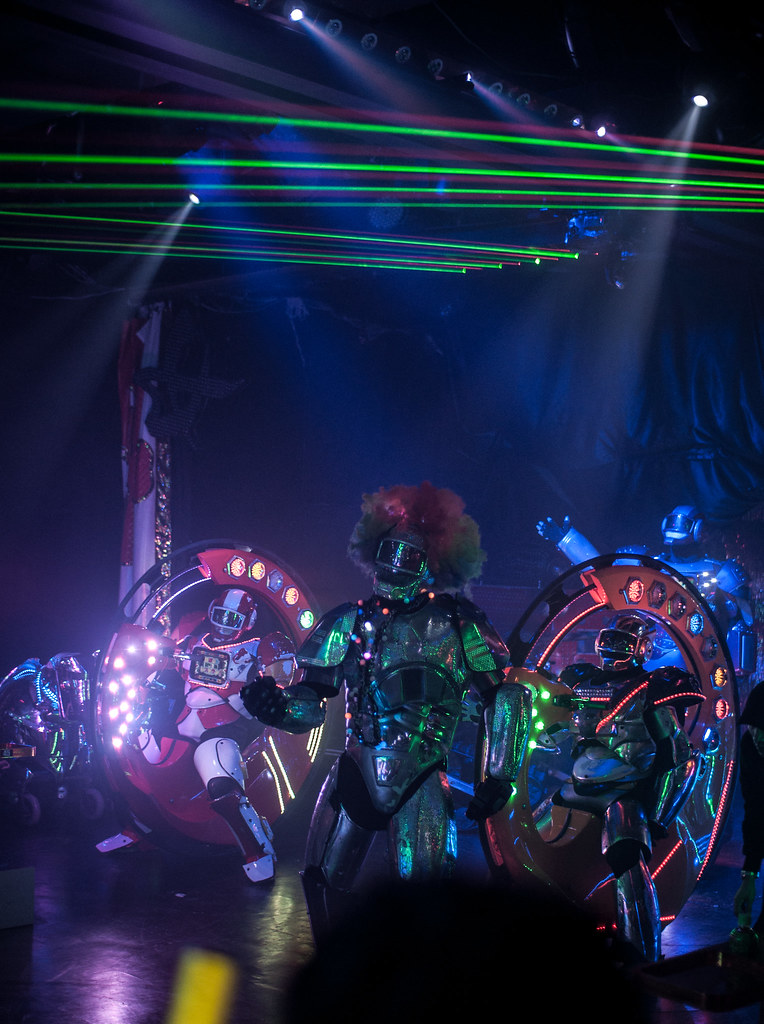 I'm always curious about people's reaction to this. It got a huge boost with American media, thanks to Anthony Bourdain among others, and the spike was enough for them to bump the price up. It is something like 7000 yen now. I've heard they dialed back the sexy nature of the show as well. 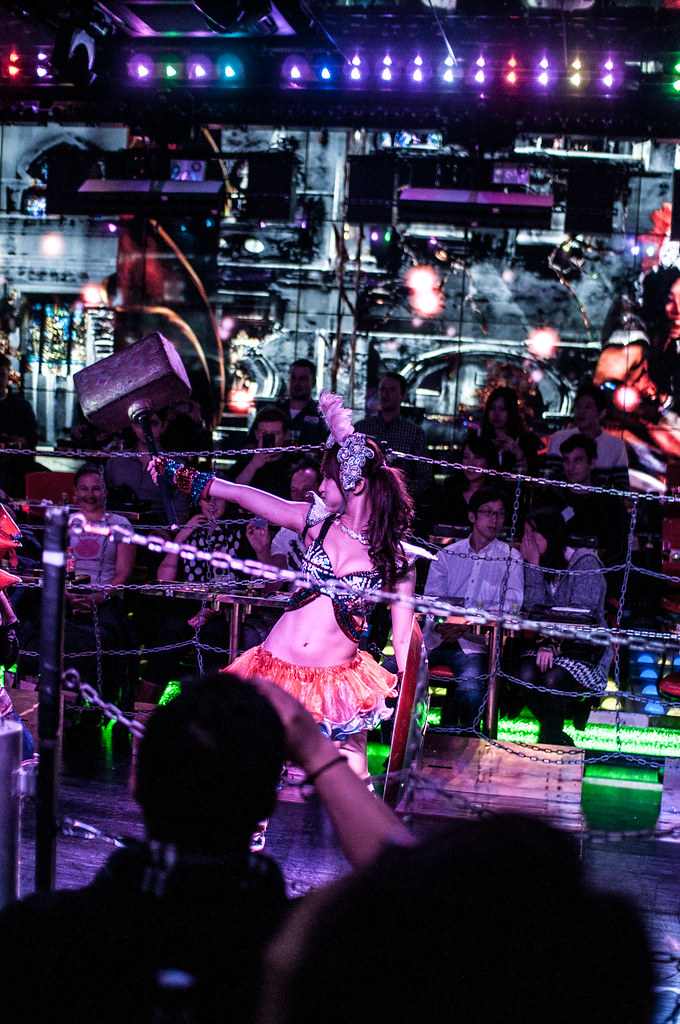 I'm looking forward to seeing new robot tech. Perhaps we will see more before the 2020 Olympics, and not just of the nature I'm expecting. 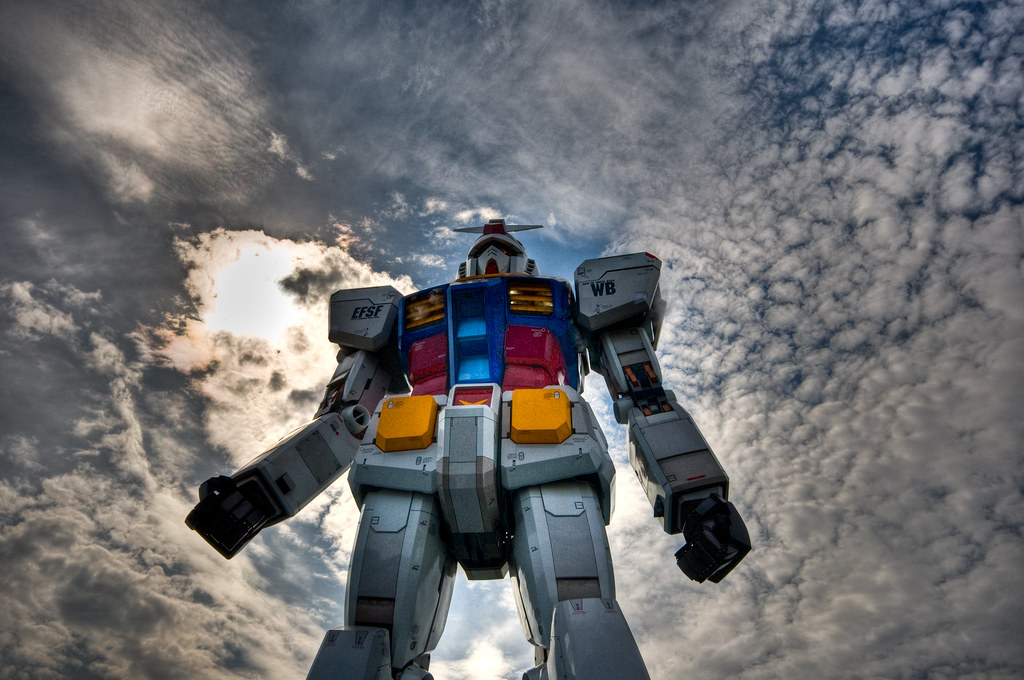 Would you rather see useful robot tech, like the ones helping with dementia? Or more giant robots fighting magic humans? A serious question we should pose to our future robot creators.