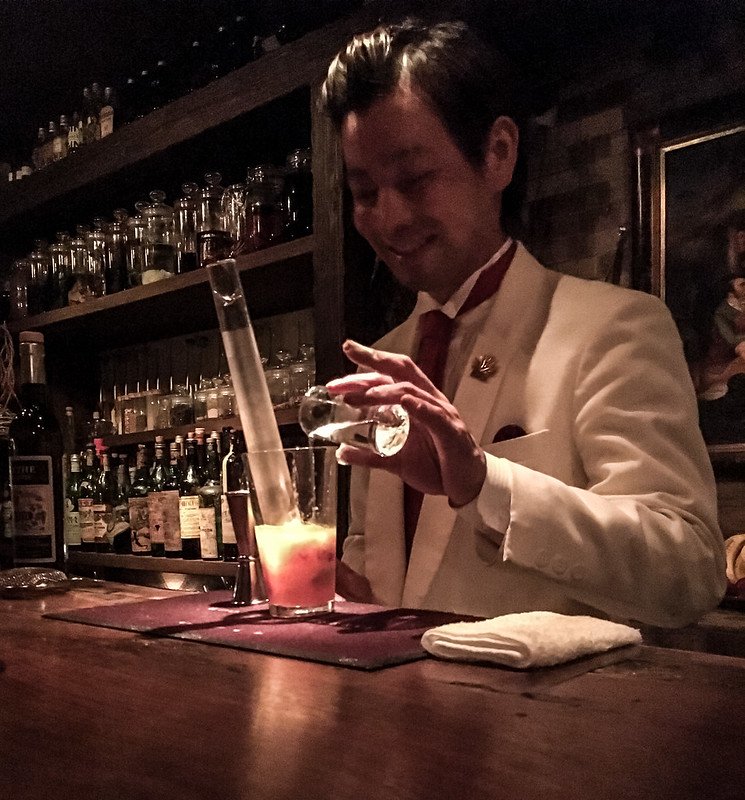 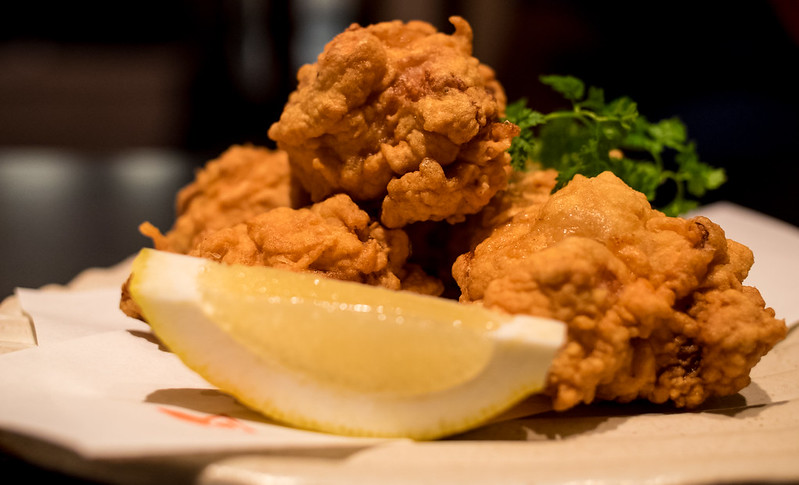 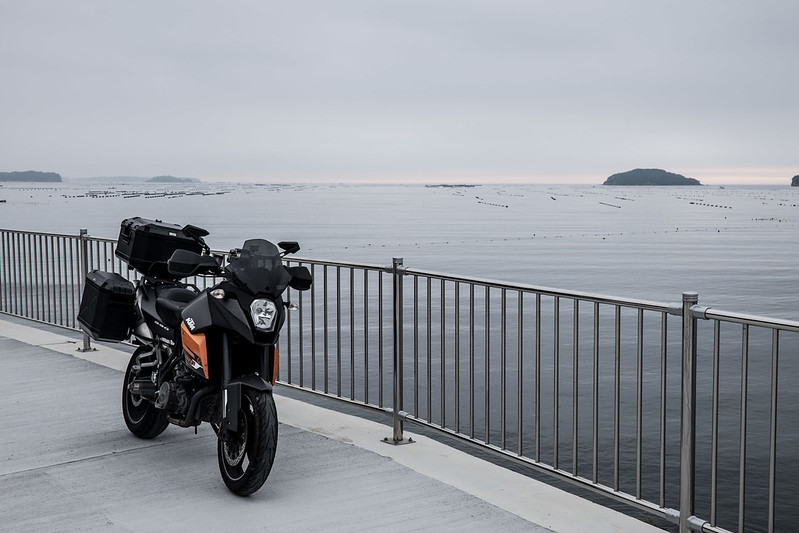 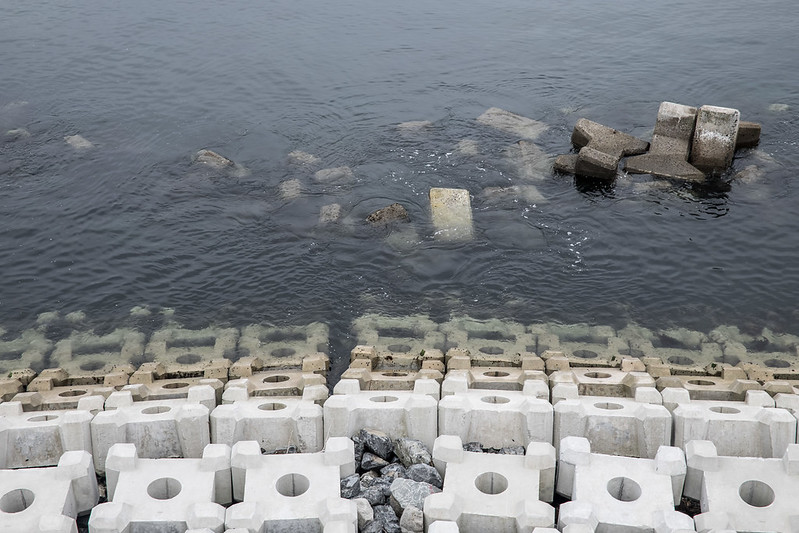 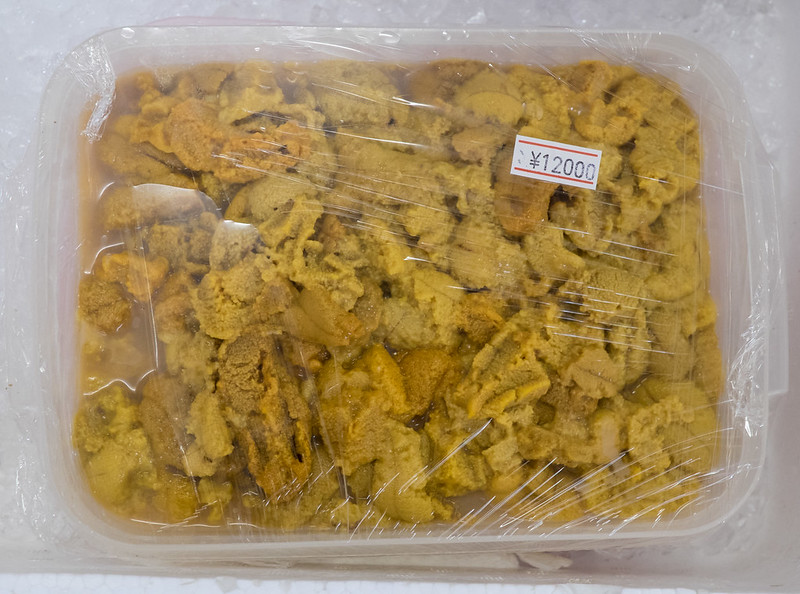 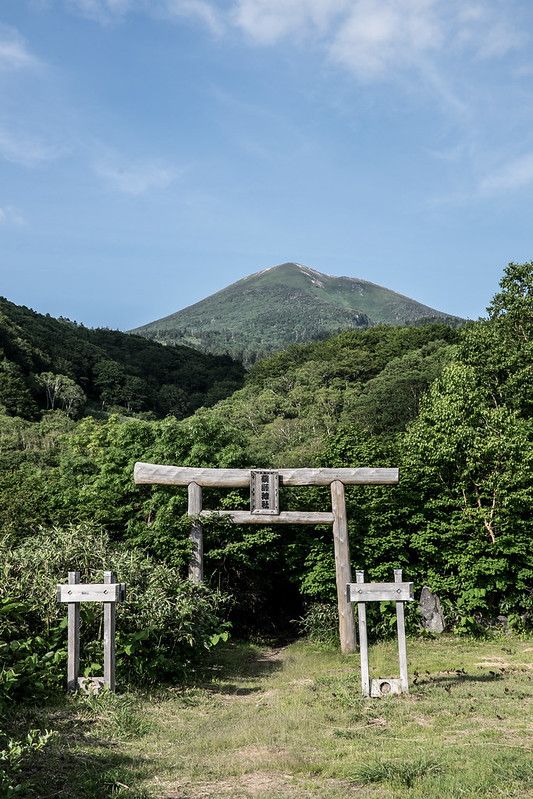 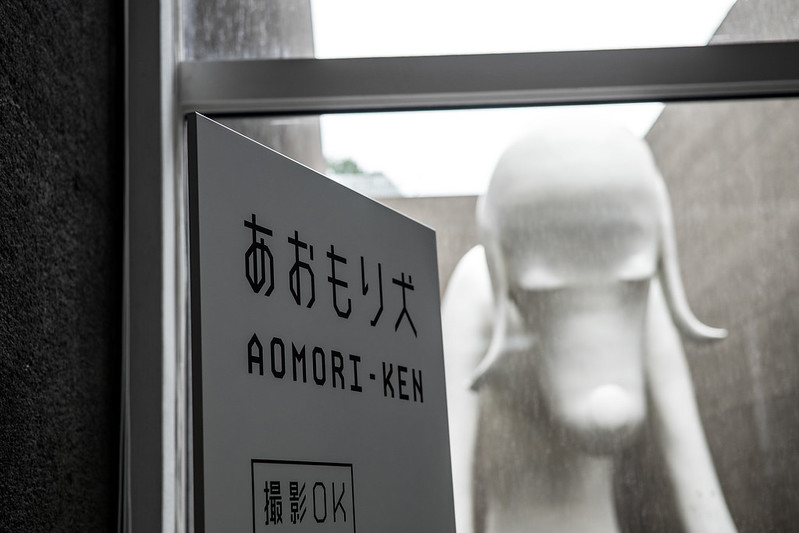 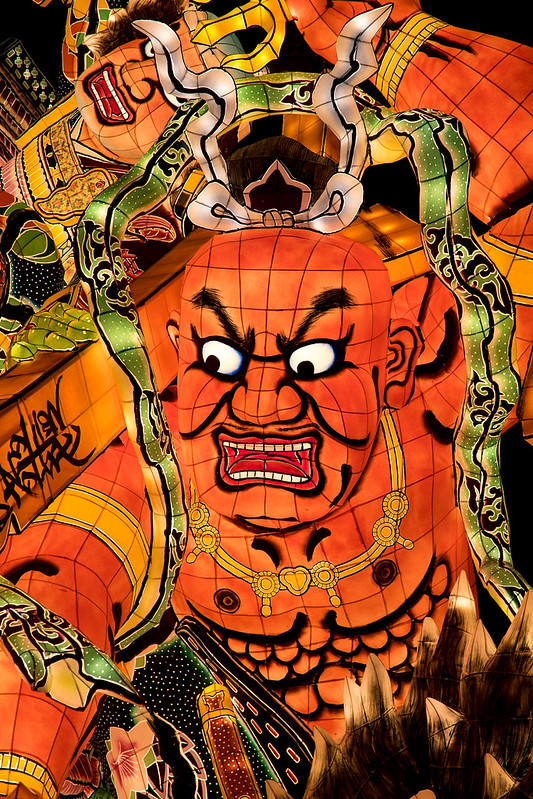 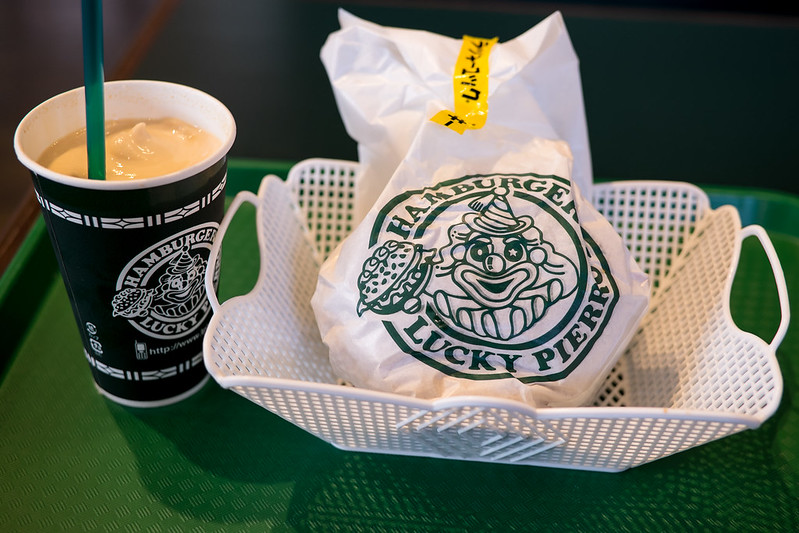 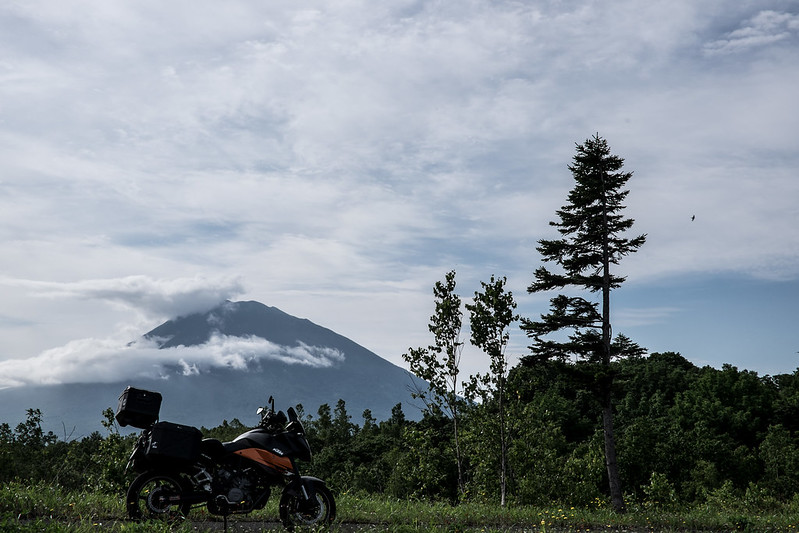 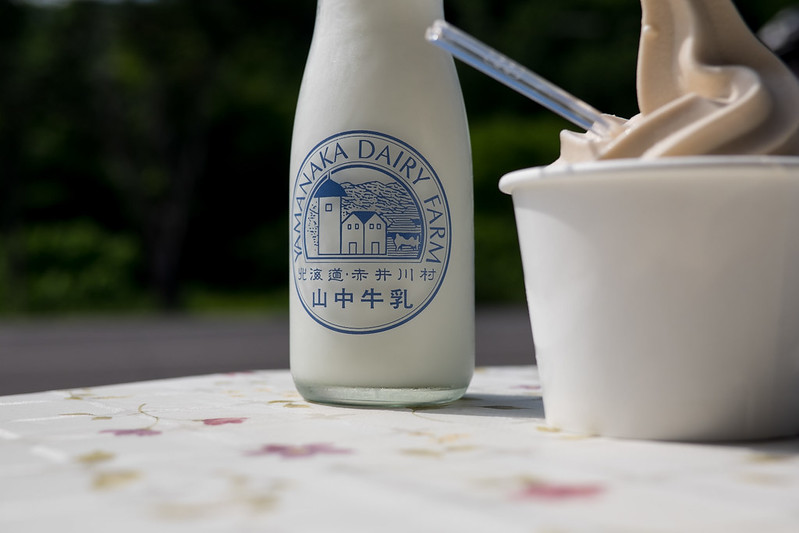 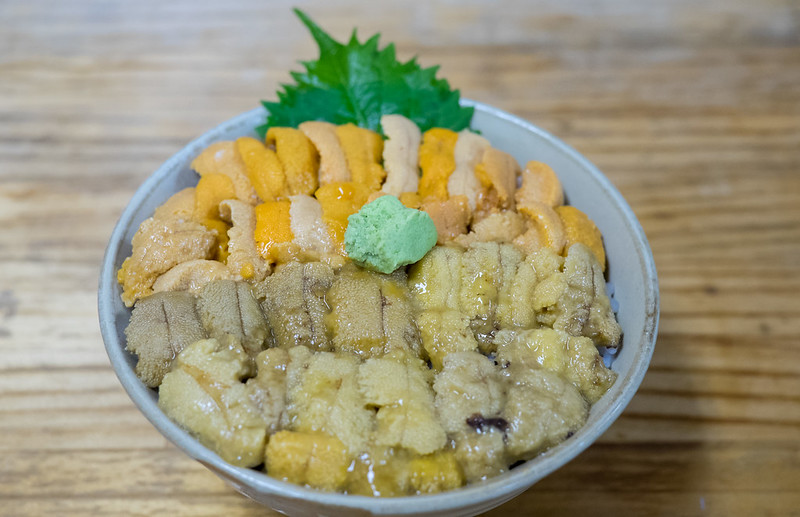 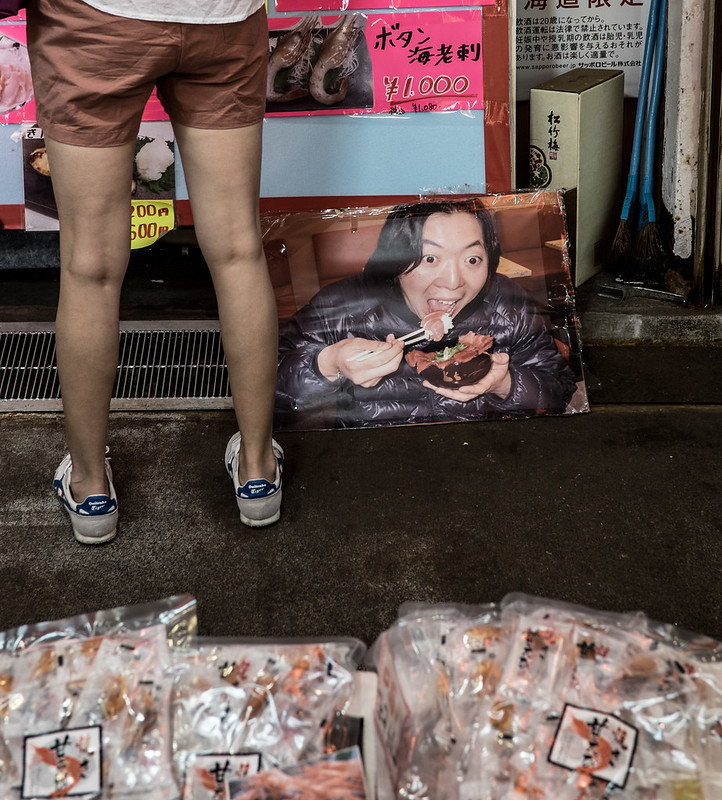 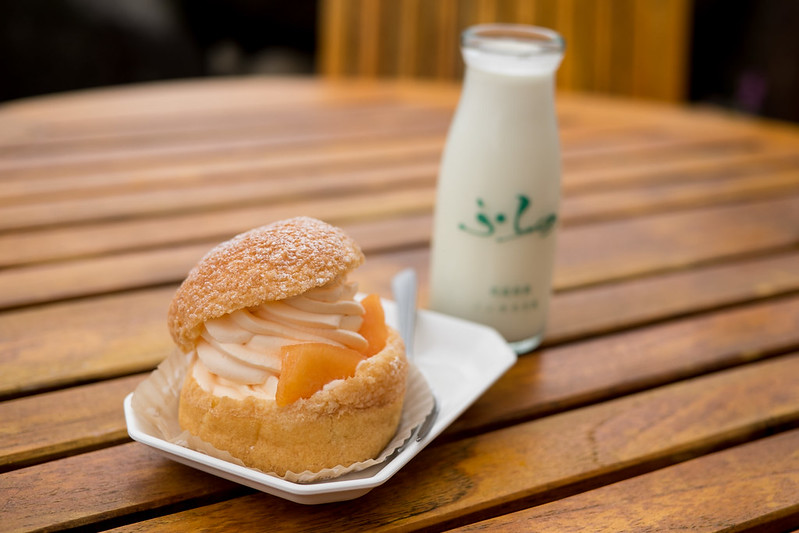 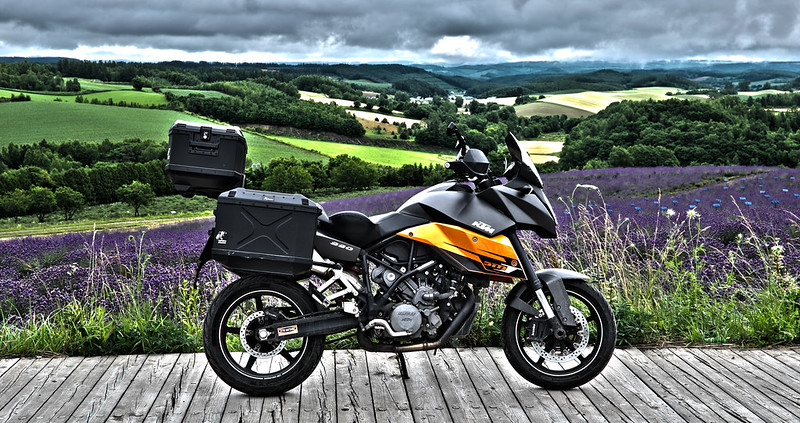 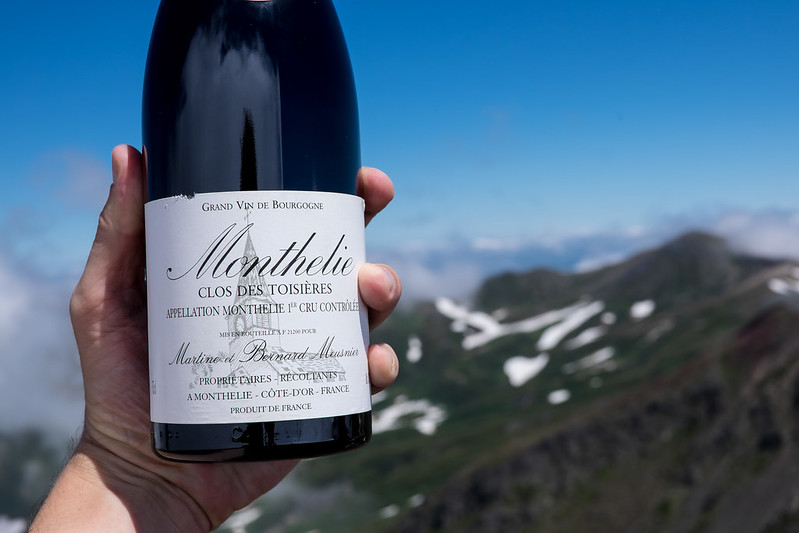 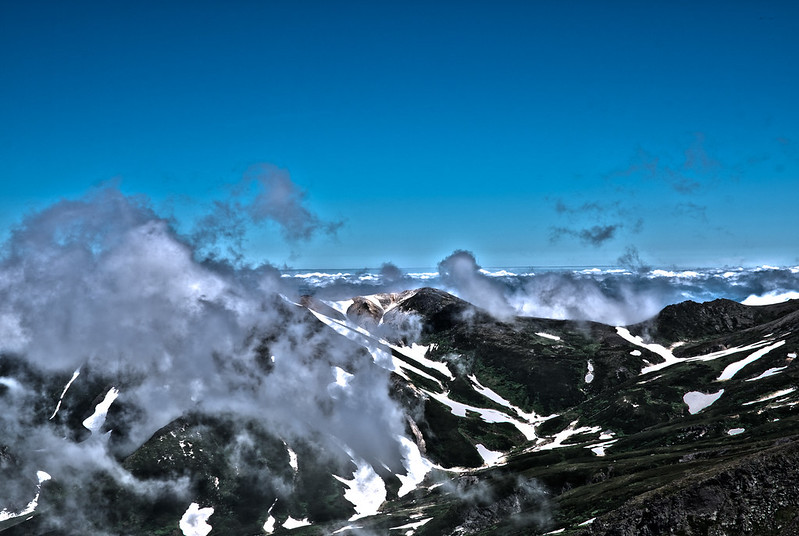 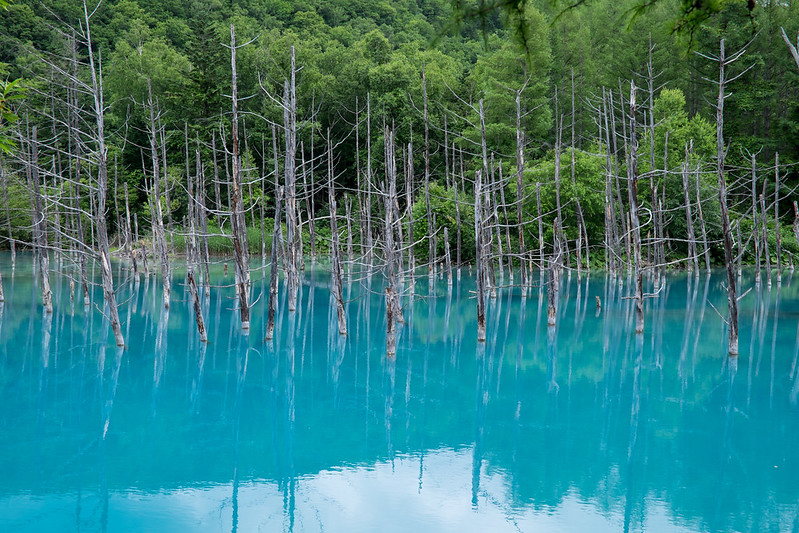 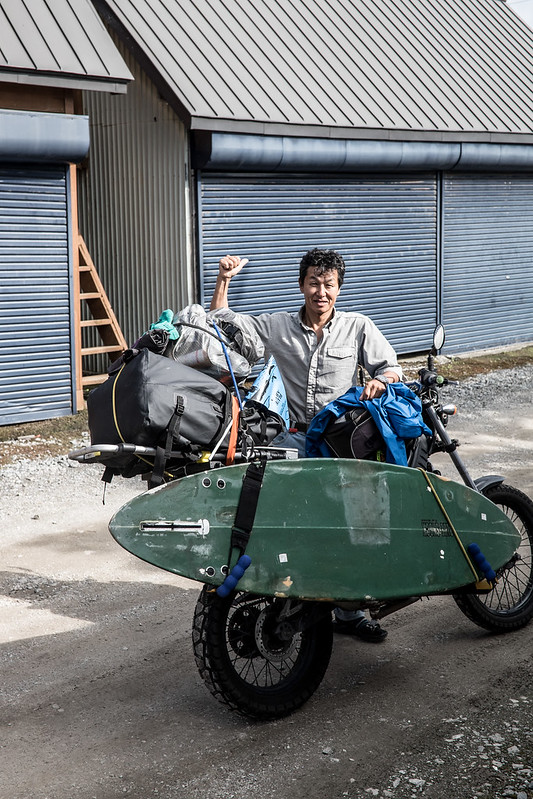 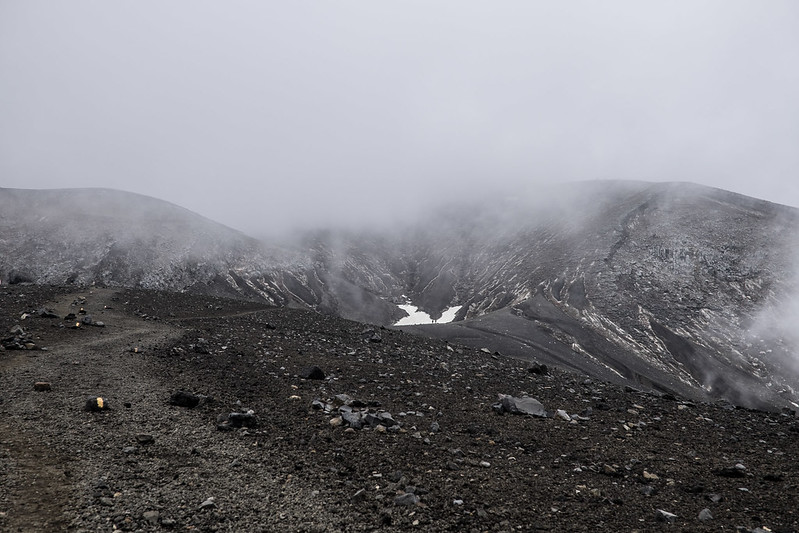 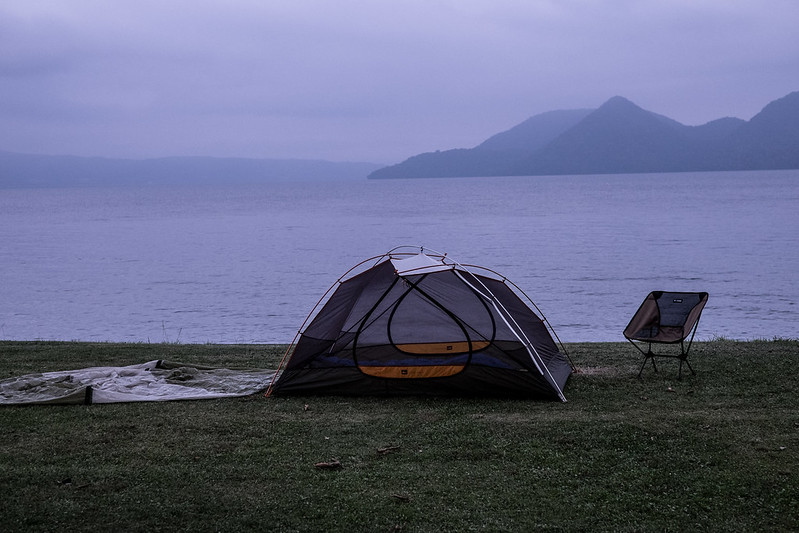 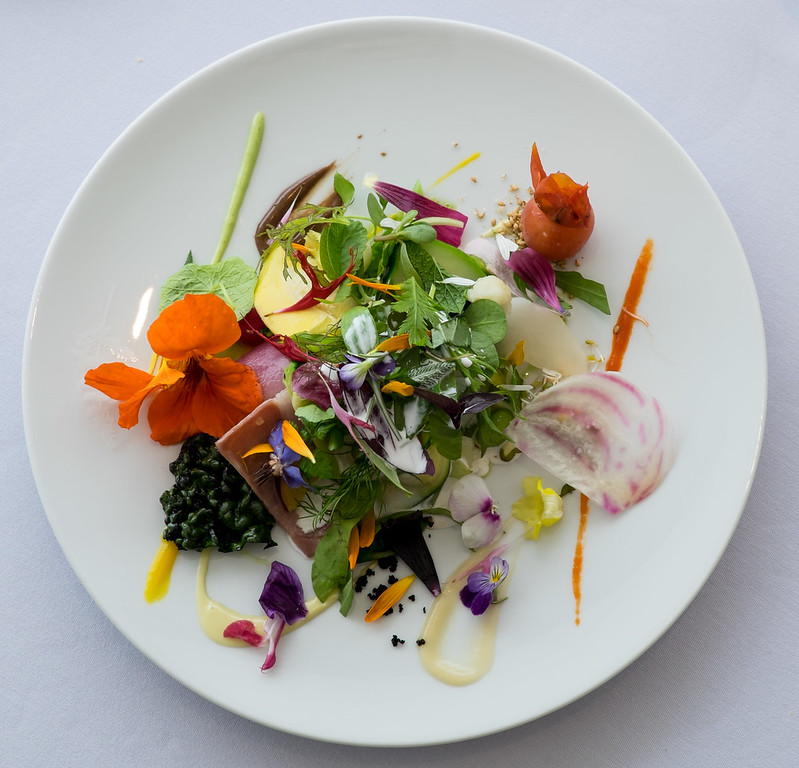 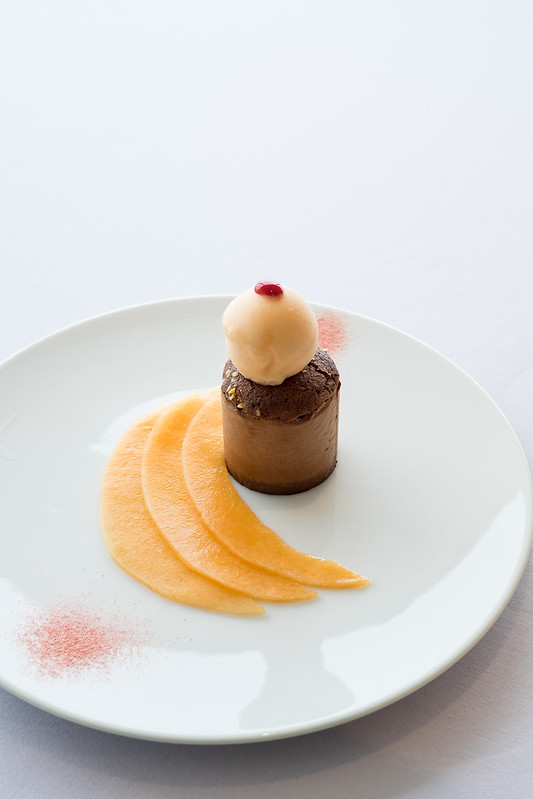 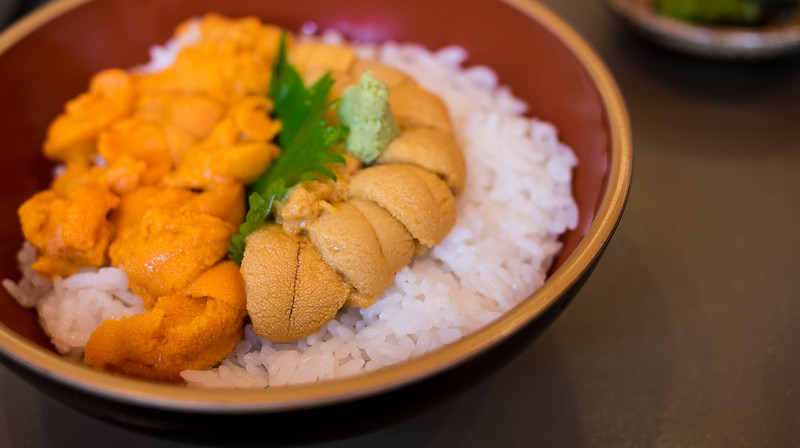 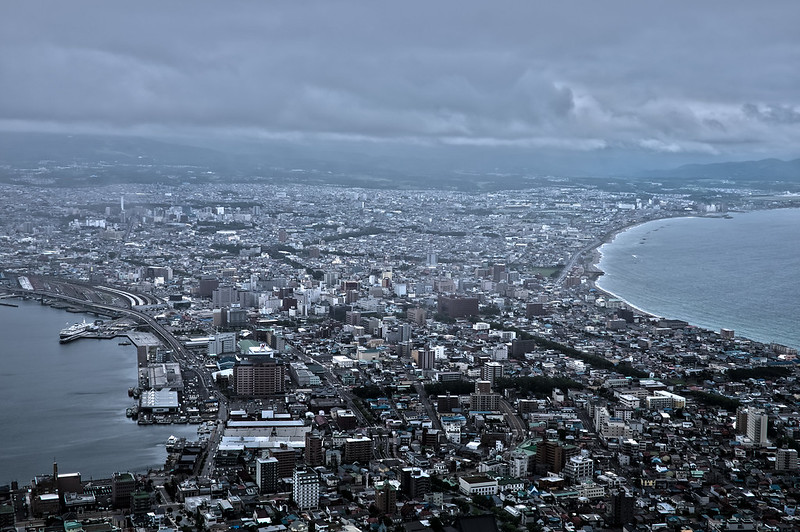 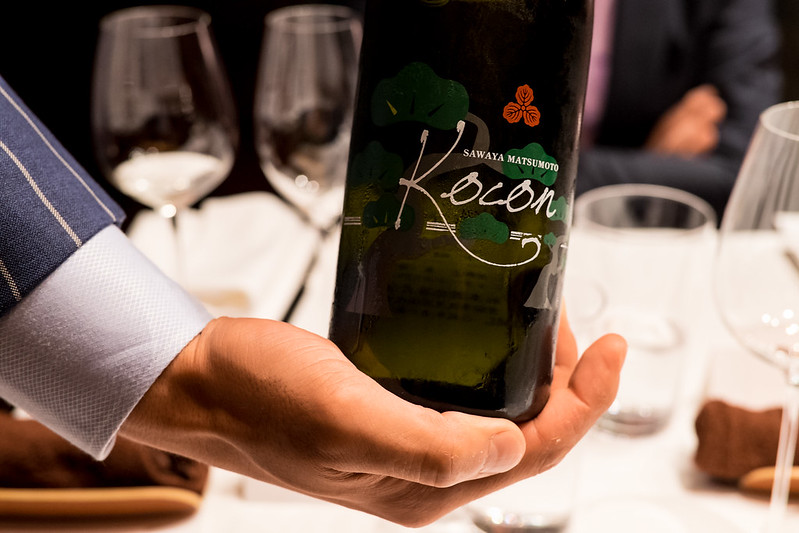 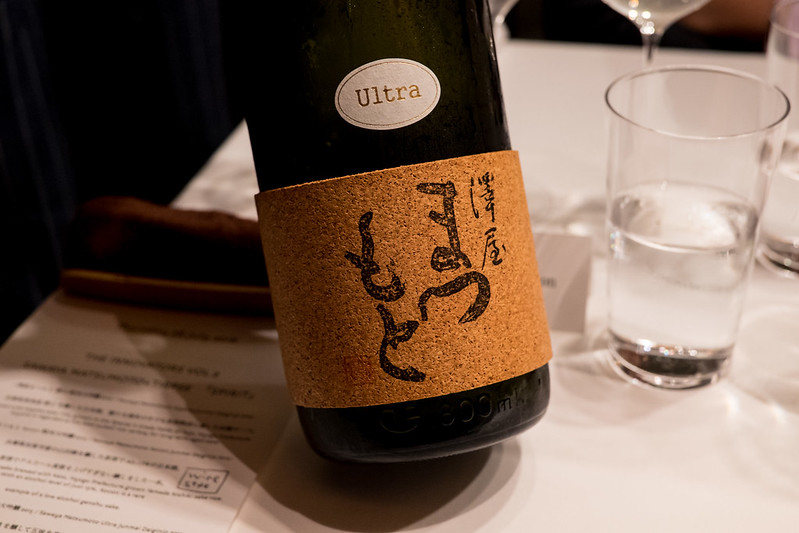 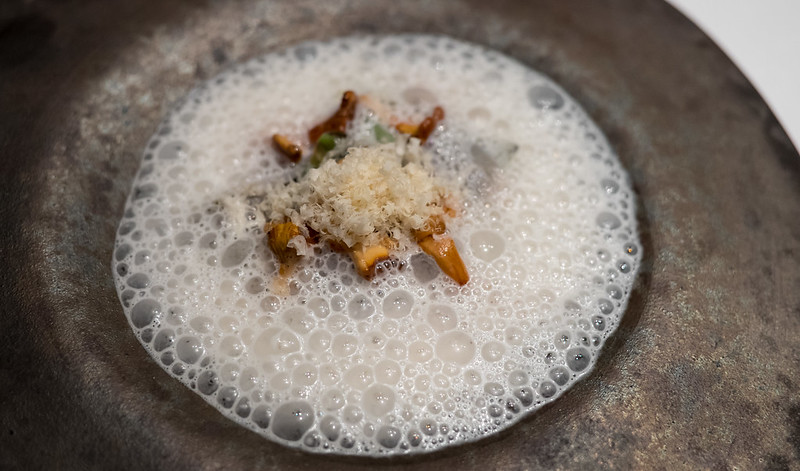 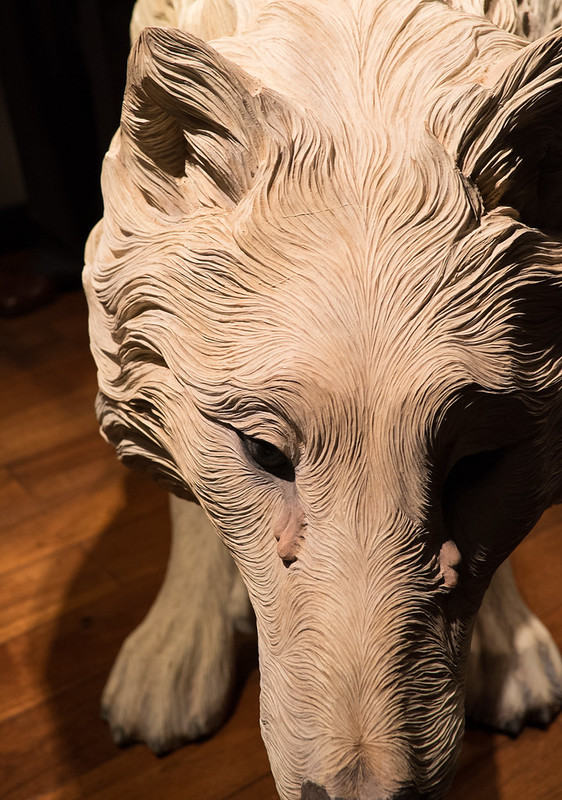 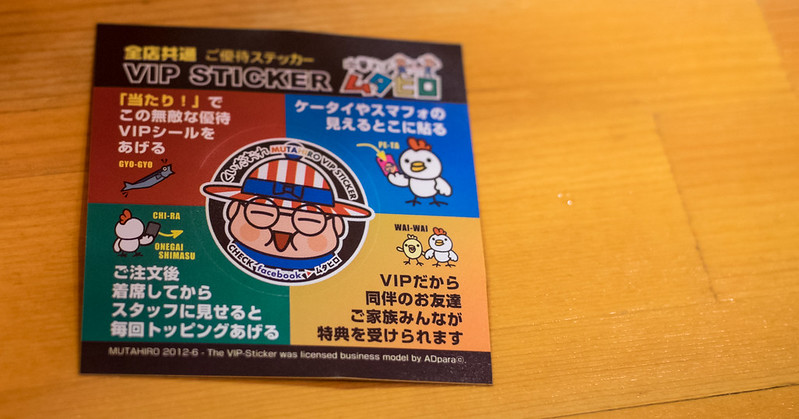 You ran down a mountain drunk?! LOL .. *bucket list updated*

I love how you tour. Wish I wasn't scared to death of riding a motorcycle, but tenting on the shore and drunk mountain runs would be up my alley.