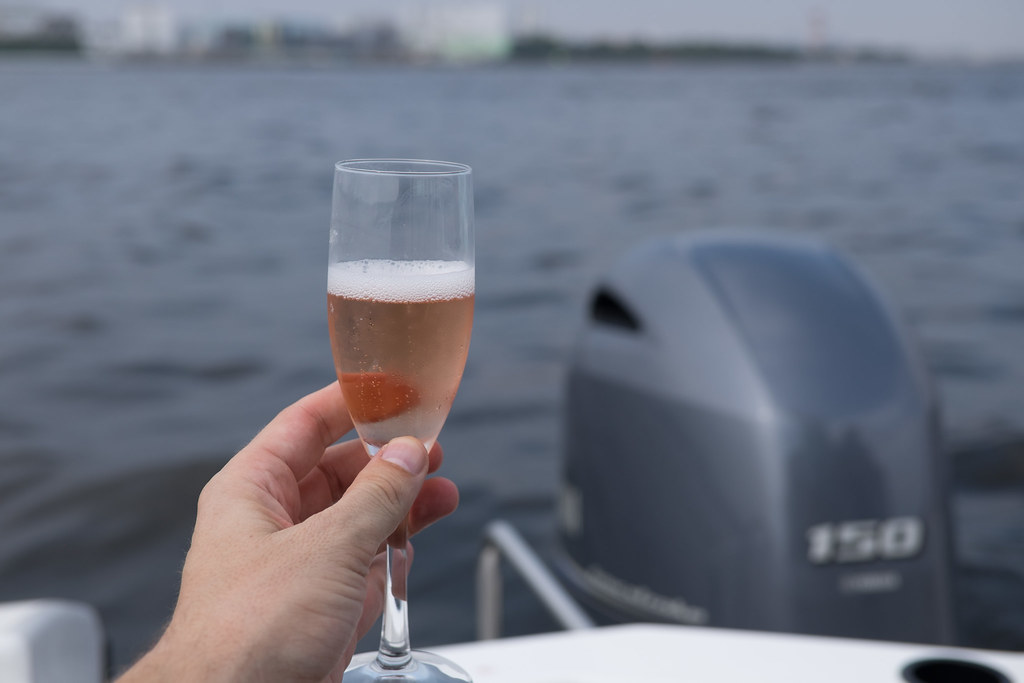 It's August! Let's pop some Rose and do all sorts of shit! 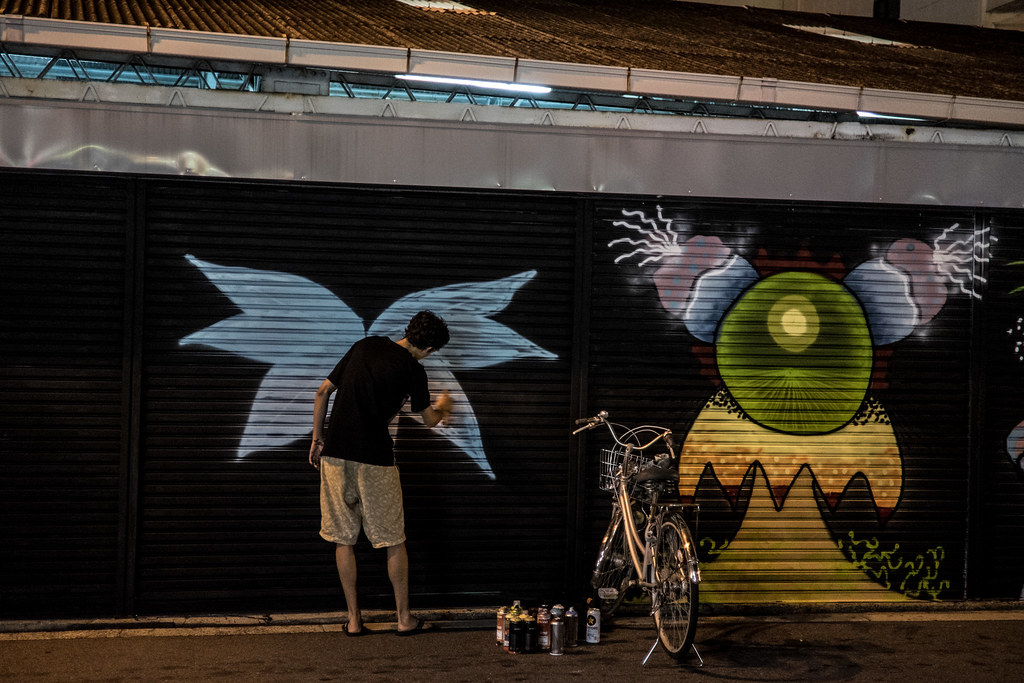 Well, I pretty much worked the entire month at kid's camps, so not a lot of photos to show. 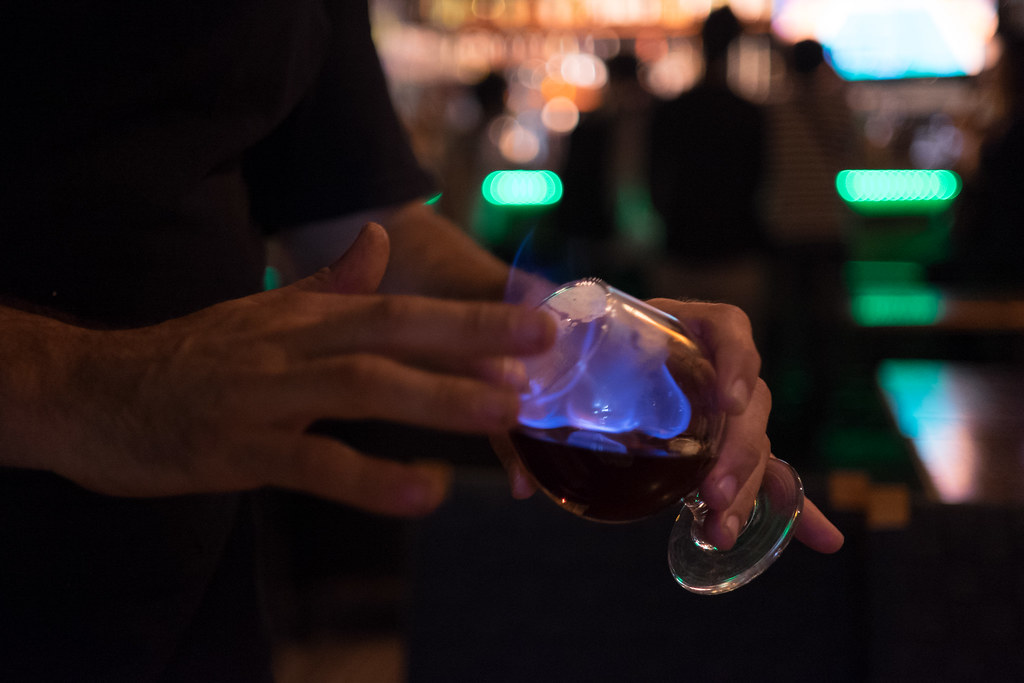 And, to be frank, after this night in Osaka, I don't remember much. 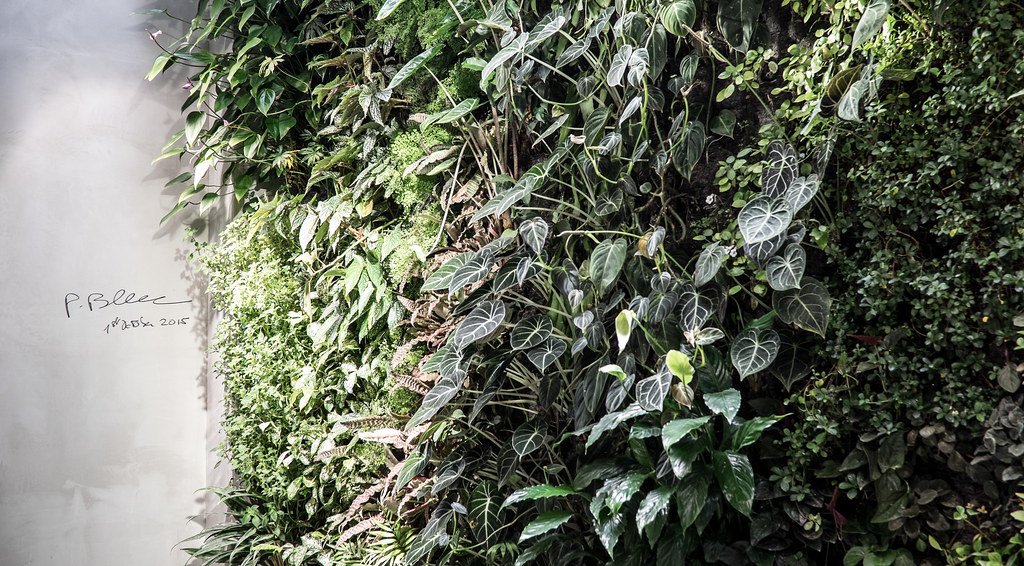 Wall, a hidden bar in Fukuoka. 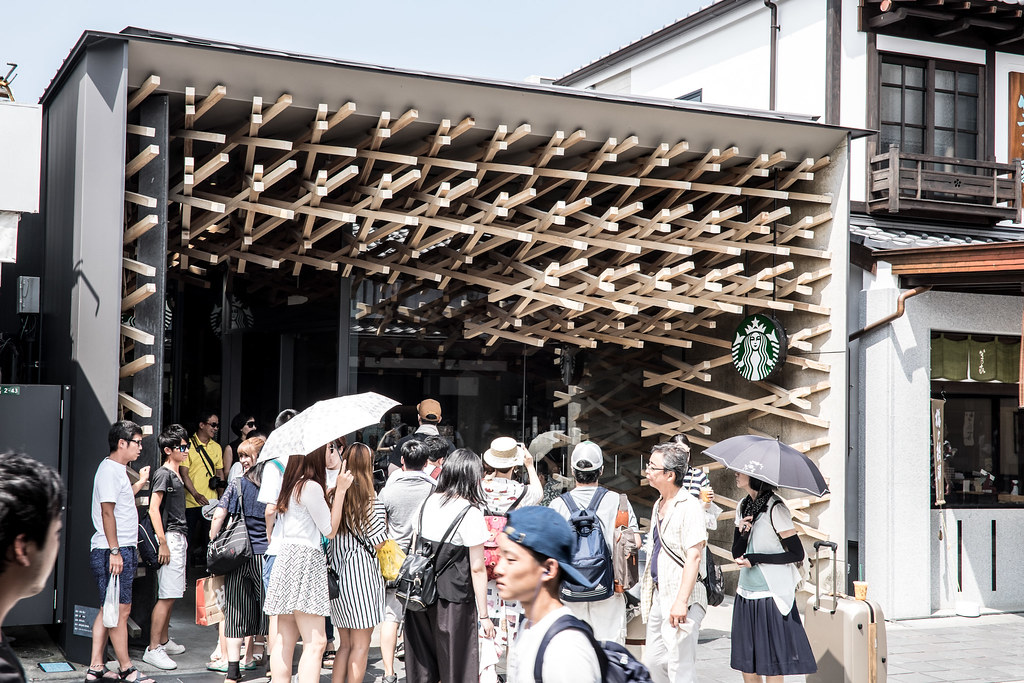 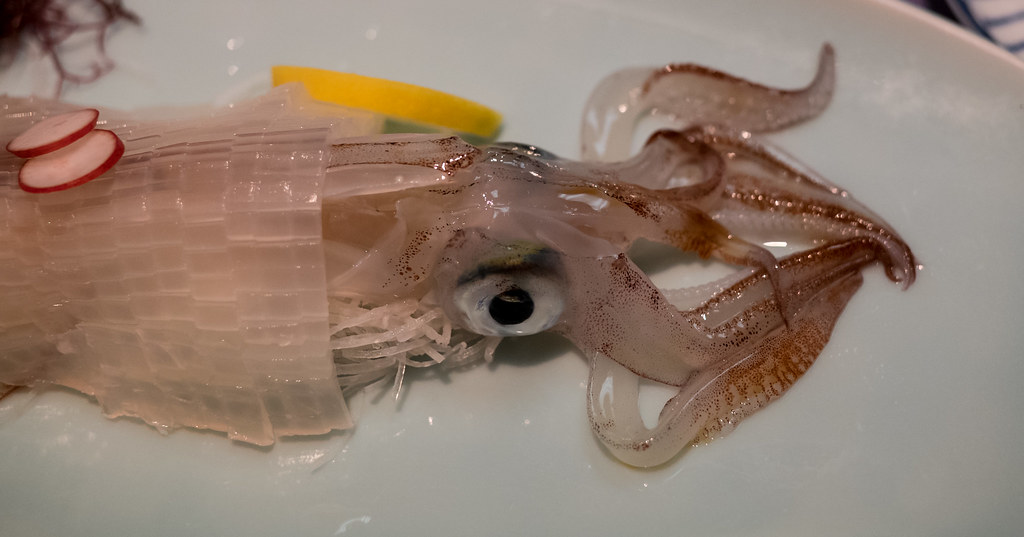 If you're in Fukuoka, be sure to try the ikizukuri squid. It is killed a minute before being served, and the poor animal is still twitching. I was told it isn't alive, and that the twitch is just an automatic reaction to the soy sauce. If you were still alive, watching me eat your tender flesh in horror, I apologize. 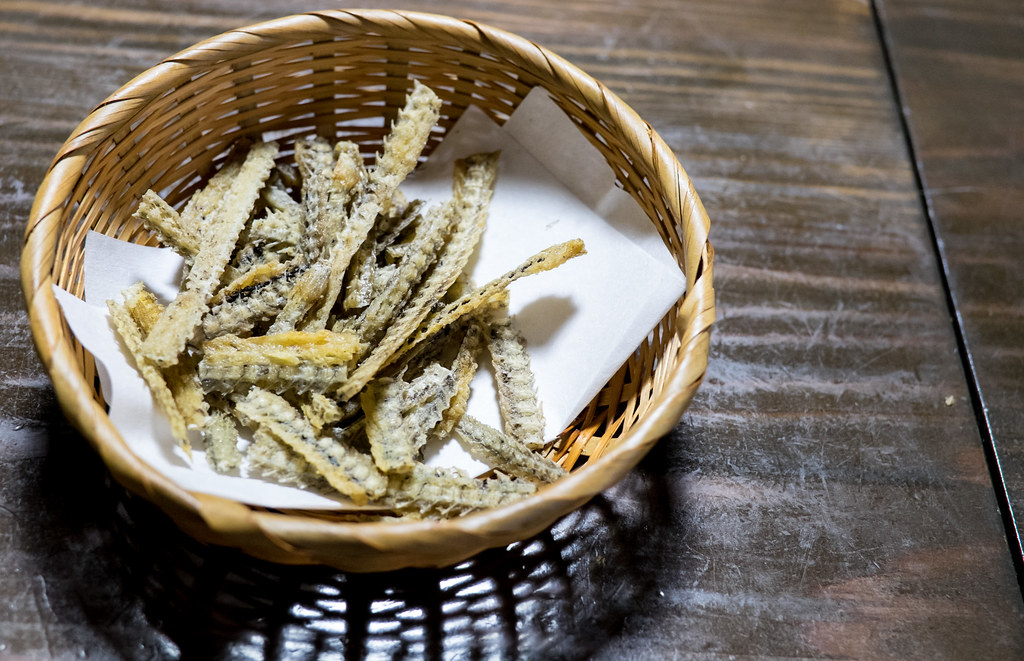 Fried eel bones. So good. Any legit eel restaurant will have these on the menu as a snack. 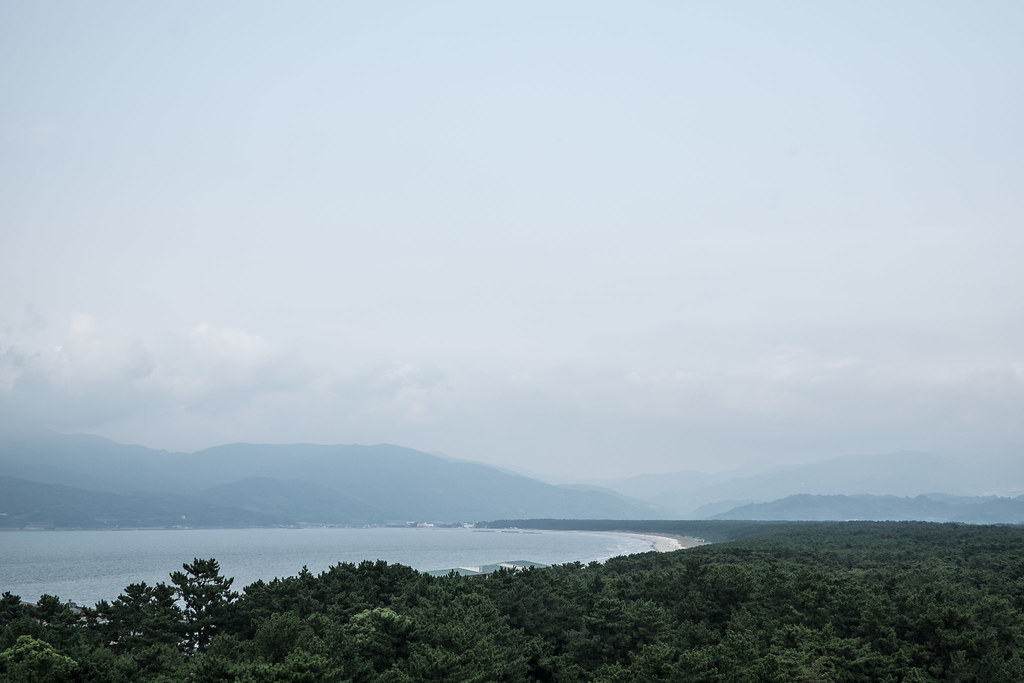 See ya Japan, I'll be back. 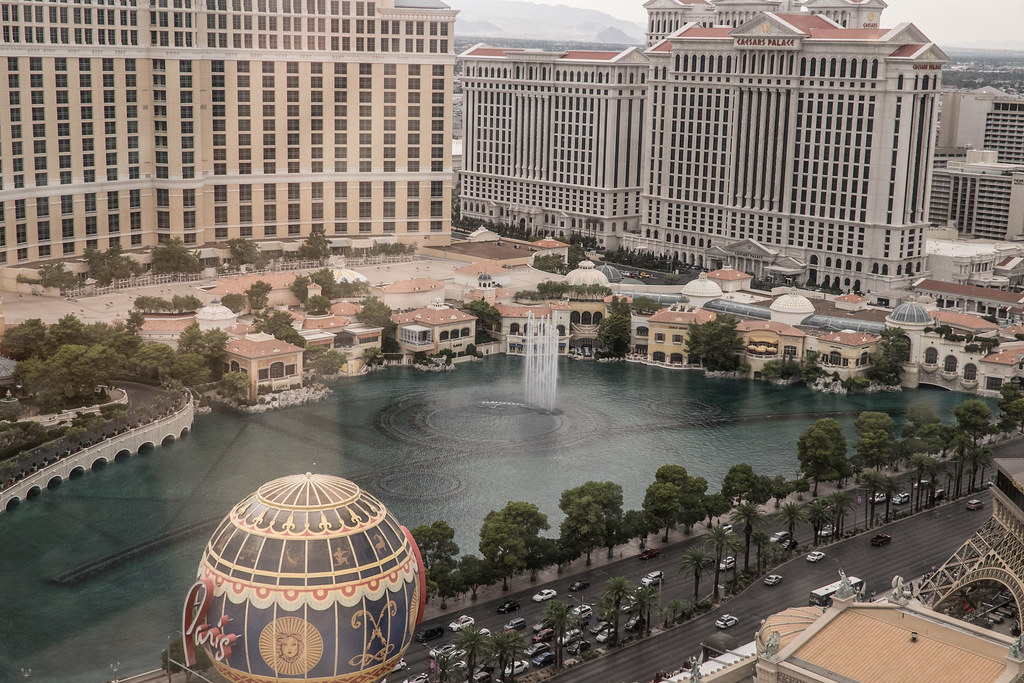 I guess this is technically part of my August. In all honesty, I kind of hate Vegas, and said I'd never go back. That was six years ago, and now I'm back. 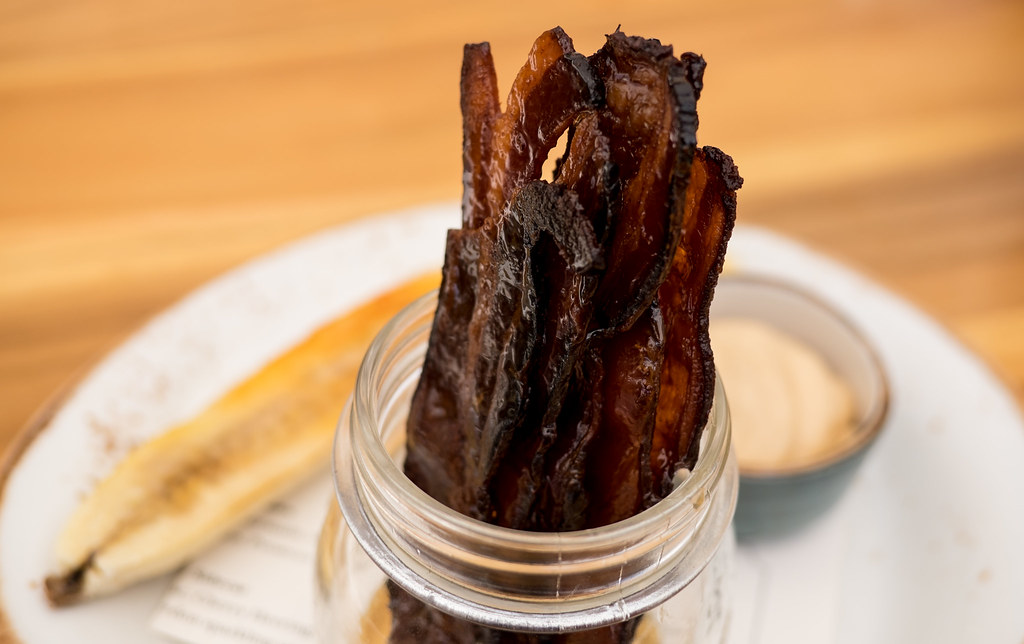 At least they have bacon. Really damn good bacon. 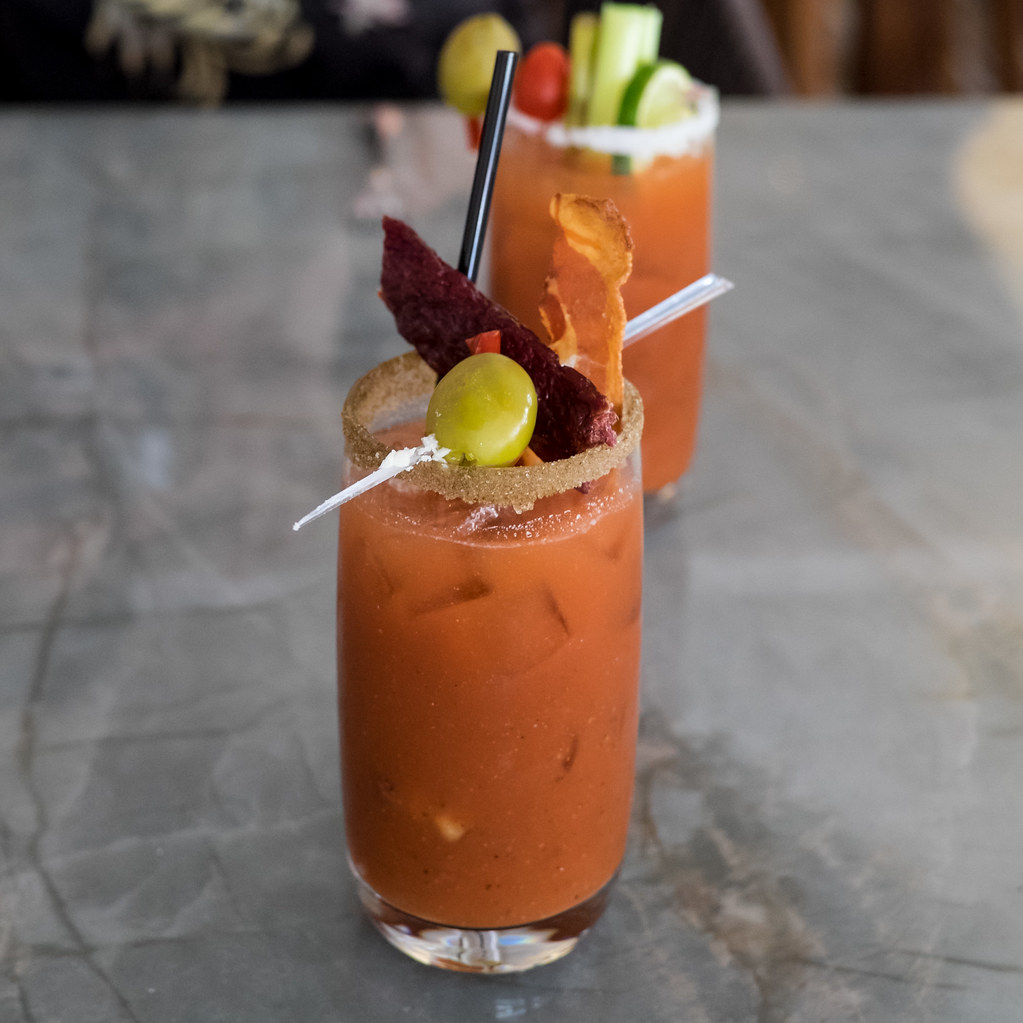 And cocktails with bacon. 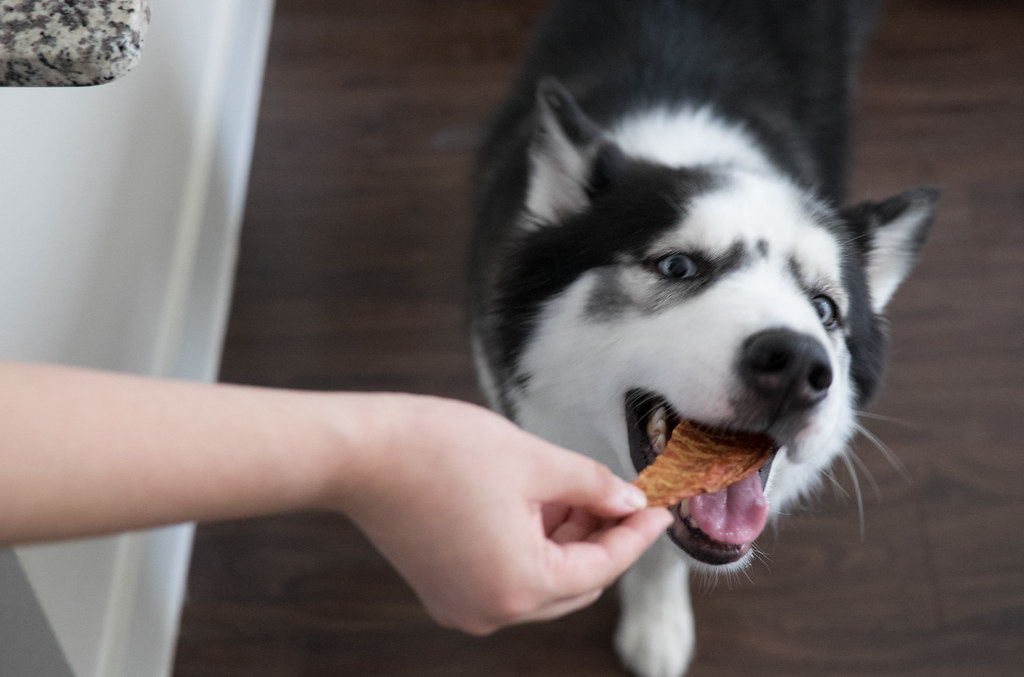 This guy knows what I'm talking about.

I am also not a fan of Vegas. I went 2 times in my early 20's and both times I did not have a great time. I hope never to have to endure that awful place again.