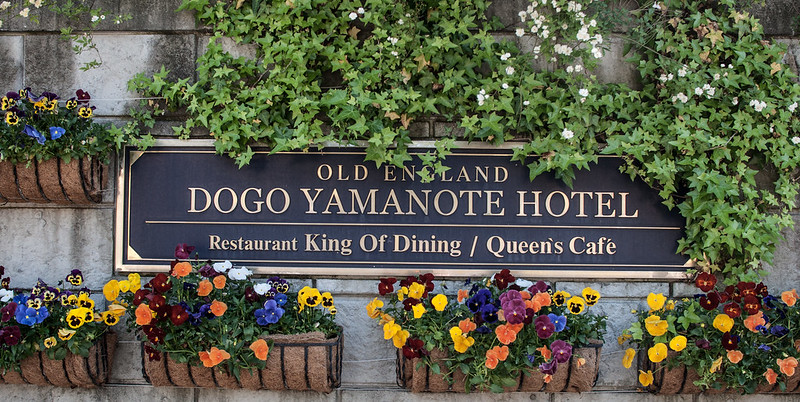 I had work in Shikoku, and figured I would cash in some of my Toyoko Inn points and head down to Matsuyama a few days early. What is there to do in this famous town? Besides eat ramen? 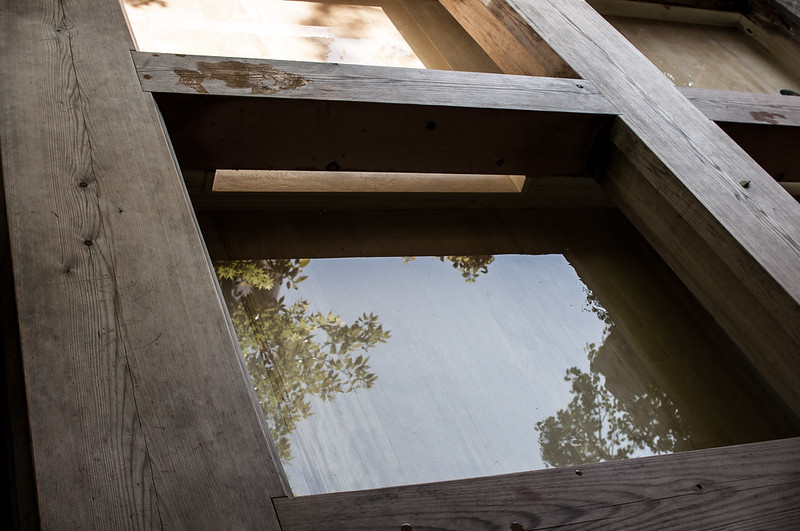 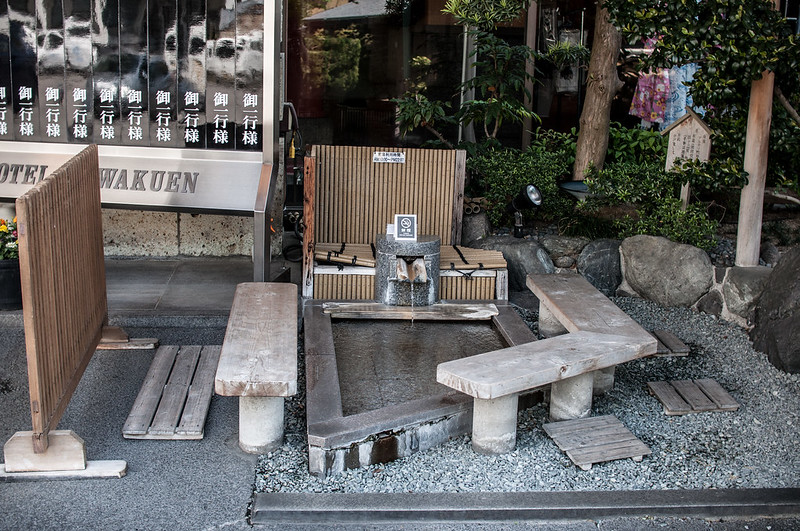 All of the high-end Japanese hotels have courtesy foot baths outside. 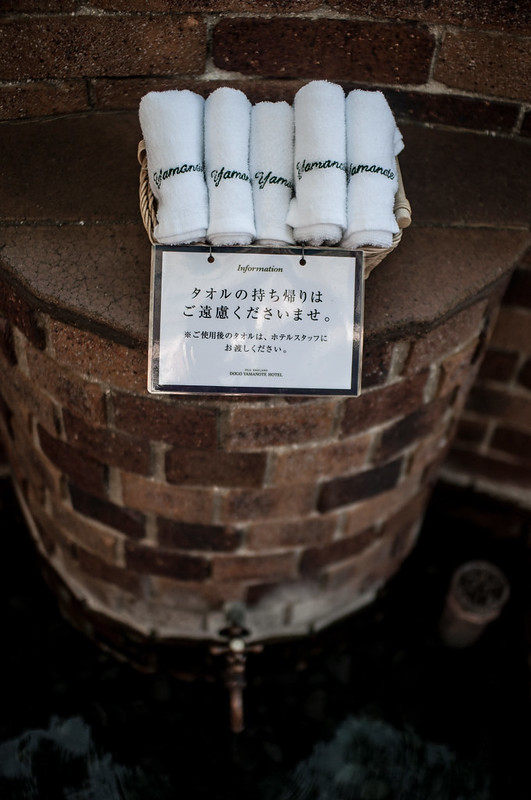 Some even have their own towels. Bonus! 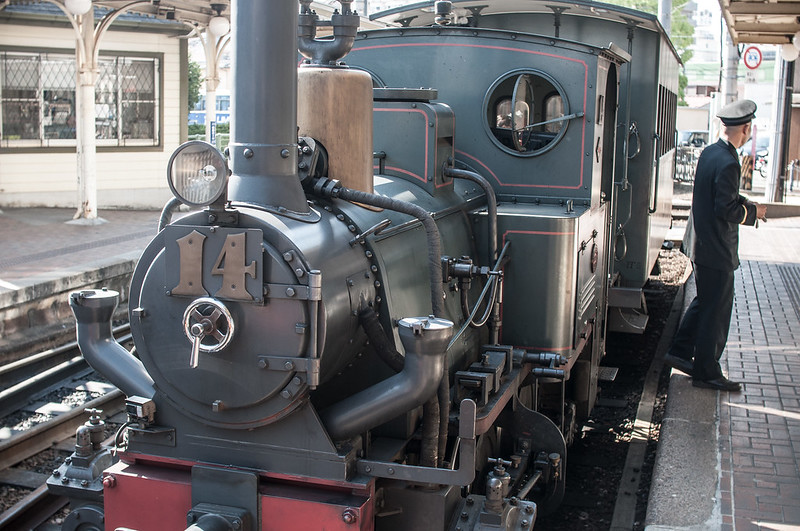 Wow, a steam engine that runs on the street car tracks. How fun. 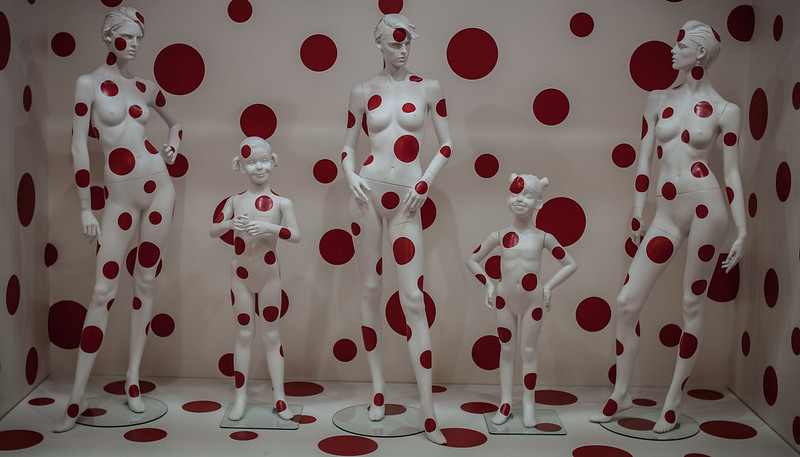 Turns out Dogo Onsen was having a sort of art festival. Outdoor pieces are scattered around, but the real highlight were at the hotels. Famous artists were commissioned to handle the interior design of some hotel rooms. The Hotel Horizontal project spans across 9 rooms in 9 hotels. These are normal rooms that you can stay in (for a hefty surcharge), but between 10am and 2pm, they invite randoms to come and have a peek.

They do, though, charge. That's why I didn't drop $10 to see the Kusama Yayoi room. 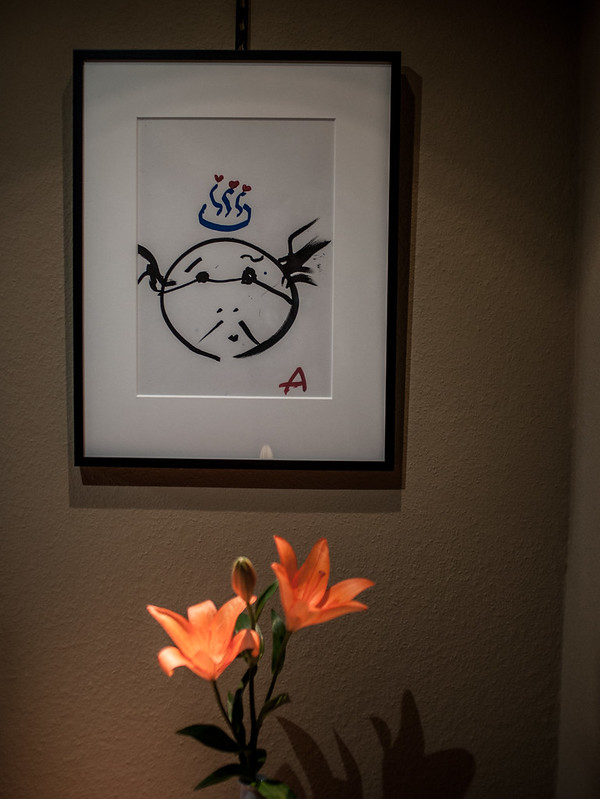 But when I saw that it was only $4 to check out Araki's room, I jumped. 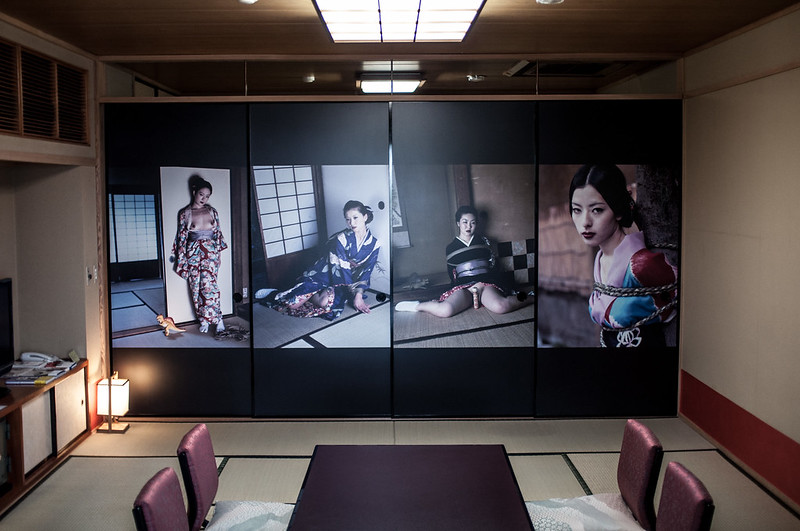 Awesome. You can stay in these rooms for about $300 a night, minimum 2 people. 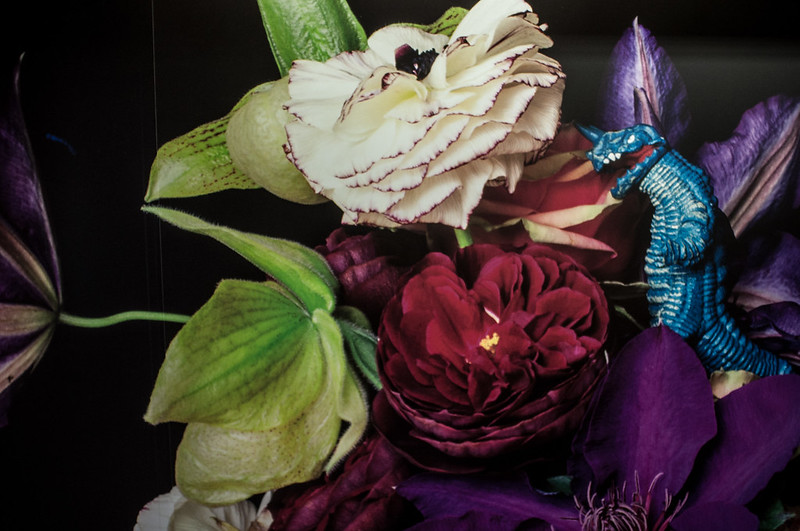 You can see some photos of the other rooms at the Hotel Horizontal project online. Oh snap, the Minagawa room is ill!